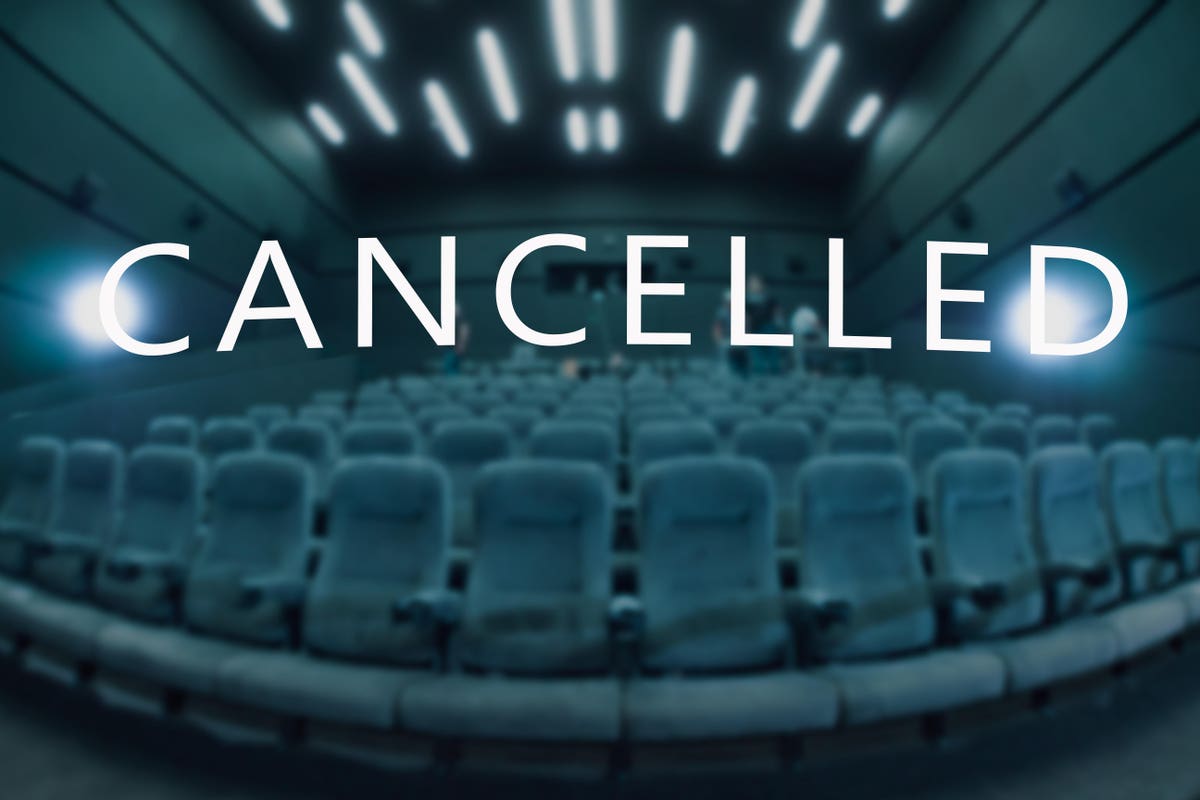 Will Conventions, Exhibitions, Conferences & Other Business Events Become Permanent Casualties Of The Pandemic

It’s not entirely clear whether the shift of San Diego’s annual 130,000-guest geek-fest in July called Comic-Con to a virtual-only gathering because of the Covid-19 pandemic, or whether New York City’s version of Comic-Con scheduled for the first week of October being forced online, too, are bad things or good things.

It probably it depends on whether one thinks thousands of grown adults parading around in full superhero costumes or dressed up like sci-fi and anime characters is a goofy-but-good thing because of all the money they spend while getting their full geek out, or a sign of the coming cultural apocalypse.

But there is no such doubt about the effects of the cancellation of those two huge events – along with the cancellation or the virtualization of literally thousands of other big and small conventions, conferences, seminars, exhibitions, business incentive and training events. Together, such gatherings add around $450 billion annually to the nation’s GDP. So their loss, even if only for one year, is a gigantic negative both in terms of the impact on the nation’s economy and on the travel and hospitality industries that facilitate those events.

Now, though, there’s growing reason to think that the loss of all that direct economic impact – along with much of the $845 billion in annual business sales made at or as a direct result of such meetings, and of the $104 billion in annual federal, state and local taxes collected from attendees and vendors – will be a long-lingering, even hallmark effect of the pandemic.

The longer that Covid-19 continues to limit consumer mobility and spending, and the longer it continues to damage corporate balance sheets and consumer outlooks the greater the chances that the loss of economic vitality in the travel and hospitality industries will extend deep into the 2020s or even the 2030s. If so, that would translate into both a quasi-permanent loss of hundreds of thousands of U.S. jobs. And it would further undermine the travel and hospitality sectors that collectively generate more than $1.6 trillion in economic output yearly, account for 11 percent of all U.S. exports (including a third of all U.S. services exports), and employed (until recently) 7.8 million people.

In a recent interview with Breaking Travel News, an online publication aimed at travel industry leaders, Ralph Hollister, tourism analyst at GlobalData, warned that “Meetings, Incentives, Conference and Exhibitions (MICE)” travel not only was one of the first types of tourism to screech to a halt this spring once the virus began spreading rapidly, but that it also will be one of the last types of travel to return, to what extent it might ever return.

To date, there’s been some modest recovery in the leisure travel segment in both the U.S. and around the world. As individuals and families, perhaps suffering a bit from cabin fever, and feeling somewhat more comfortable with their knowledge of how to protect themselves from infection, relatively small percentages of them have ventured carefully back out. But business travel demand has been much, much slower to re-materialize than expected, and it always was expected to be slow to return.  Thus, because most of so-called MICE travel demand is a down-line result of businesses deciding to put their workers back out on the road in large numbers, it almost assuredly will be even slower to return.

“MICE events are now taking place online, without the need for companies operating in the tourism sector,” Hollister said in his interview. “This is a worrying trend for all industries involved in travel and tourism. The longer restrictions and guidelines last around MICE tourism, while other national economies start to pick up, the more companies, attendees and event organizers may start to become accustomed to hosting and attending MICE events online.”

He added that companies – many of which have suffered greatly from reduced sales or which have been forced to take on new debt just to retain enough liquidity to stay in business during the pandemic – no doubt will appreciate the considerable amounts of money they can save by hosting such events on online. Doing such events live requires significant spending on flights, hotel rooms and food for employees, plus spending for meeting space, vendors, speakers, entertainers and other support crew needed to put on such events.

Thus, the key question could become how much money do companies save by shifting most or all of their MICE, or Conventions and Meetings events to Zoom or other inexpensive online forums vs. how much will they suffer from reduced sales caused by not making face-to-face contact with customers at such meetings? If the cost savings are greater than the lost convention sales revenue, many companies, especially those with damaged balance sheets, will be strongly tempted to spend a lot less on MICE travel in the years ahead than they did in previous years.

So, how big of a deal could that be, really, for the U.S. economy?

The answer likely will surprise many, if not most people.

According to a 2011 study by PwC, done for a group of travel and hospitality companies, there were then around 1.8 million distinct meetings, conventions, conferences, exhibitions, incentive and training events a year in the U. S. alone. Collectively the attracted an estimated 205 million participants. More recent numbers are elusive but it’s likely that at least through 2019 there had been some increase in the number of such events and the number of participants over the intervening eight years.

Hollister added that the huge financial damage being done to many companies’ finances by the Covid-19 pandemic (and by governments’ and individuals’ efforts to limit its further spread), isn’t the only barrier to any potential recovery for the Conventions and Meetings segment.

“Business travelers themselves may not be keen to undertake the frequent and often stressful trips they were performing pre-pandemic,” he cautioned. “The ongoing danger of contracting the virus at a MICE event paired with the fact that business travelers can now achieve the same objectives and goals of a conference in the comfort of their own home, means that demand for many MICE events is likely to fall.”

But he stopped short of predicting a permanent collapse of demand for Conventions, Meetings, Exhibitions, Incentive, Conferences and Training events that will require or entice people to attend in person.

“Exhibitions and trade fairs… are much more effective when they take place face-to-face due to attendee motivations around networking and assessing and experiencing products and services in person,” Hollister said. It’s just unclear at this point, he added, when people will feel safe enough to resume attending such events again.

Employers’ obligations to care for the health and safety of their employees when they travel will be yet another barrier to the recovery of the Conventions and Meetings segment. Those obligations are not an outright legal requirement on companies that dispatch employees on travel assignments. But lawsuits brought in many nations have led to widely recognized “duty of care” obligations that businesses have toward their traveling employees.

Just as a company that sends an employee to a war zone typically must provide not only bodyguards and secure accommodations for them but also significant hazardous duty pay, companies these days both morally and legally obligated to protect their employees from the possibility of getting a dangerous or even deadly infectious disease. And since bodyguards and secure accommodations can’t provide that kind of protection, companies increasingly are simply keeping their people out of such locations.

Yet, in the case of Covid-19, that means travel even within the United States holds the potential for employees being infected with the disease. That leaves companies vulnerable not only to the loss of valued workers while they’re ill but also to potential lawsuits filed by such employees or, should they die from the disease, their families. And that further explains companies’ unprecedented hesitancy to have their workers do much, if any traveling.