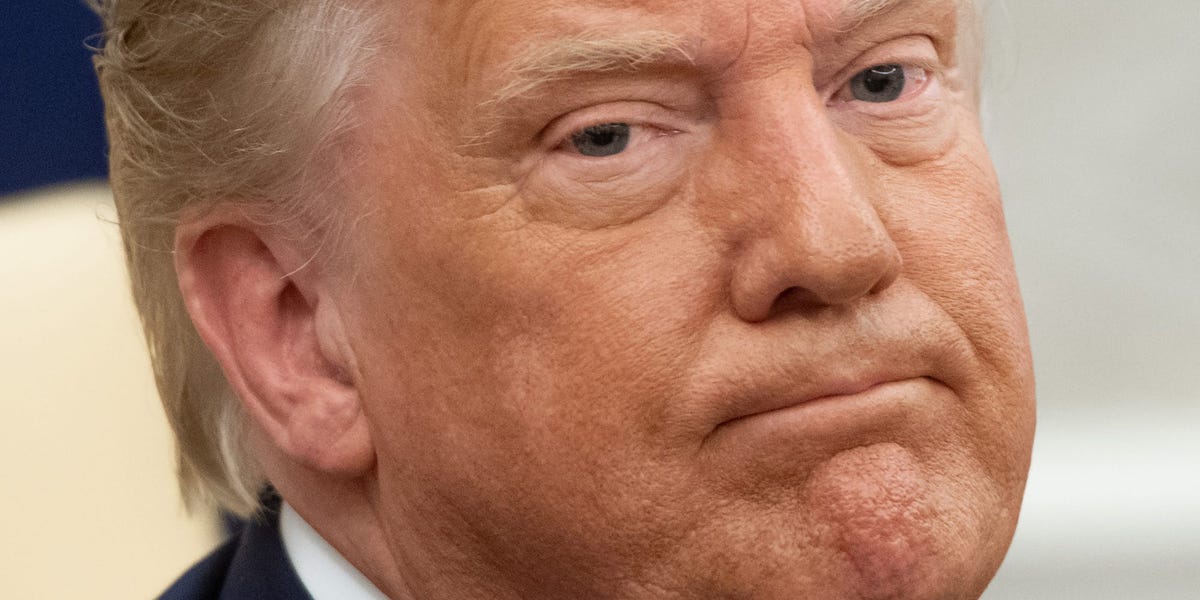 The White House is asking the Supreme Court to reverse a 2019 court order that banned President Donald Trump from blocking people on Twitter, as CNBC first reported.

The petition to the court Thursday argues that Trump’s use of his personal Twitter account and its functionality, which includes the ability to block users, is “independent of his presidential office.”

“Blocking third-party accounts from interacting with the @realDonaldTrump account is a purely personal action that does not involve any ‘right or privilege created by the State,'” writes Solicitor General Jeffrey Wall in the petition. The notice also argues that the order should be overturned since he will be able to block Twitter users from his account once he leaves office.

Trump had in the past blocked Twitter users who criticized him or his policies, but has also used his personal account to tweet news and official government business. In March 2018, for example, he tweeted that CIA director Mike Pompeo would be taking over as Secretary of State.

The president’s actions on the site informed the federal appeals court ruling last year that prohibited him from blocking critics, which found that he was in violation of the First Amendment as a government official blocking someone with an opposing perspective. If the ruling were reversed, Trump would be able to block Twitter users on his personal account, @realDonaldTrump, not his official account, @POTUS. Blocked users cannot view tweets on their author’s Twitter page or comment on them.

If the Supreme Court agrees to take the case, it likely wouldn’t do so until October, according to CNBC. But it wouldn’t come to a decision until June 2021, well after the 2020 presidential election.

The move is another example of how heavily Trump has used the social media platform during his presidency. He recently had a run-in with Twitter when the site put a warning on one of Trump’s tweets, saying that it violated its policies about “glorifying violence.” Another fact-check issued by Twitter led to Trump issuing an executive order broadly impacting social media companies.