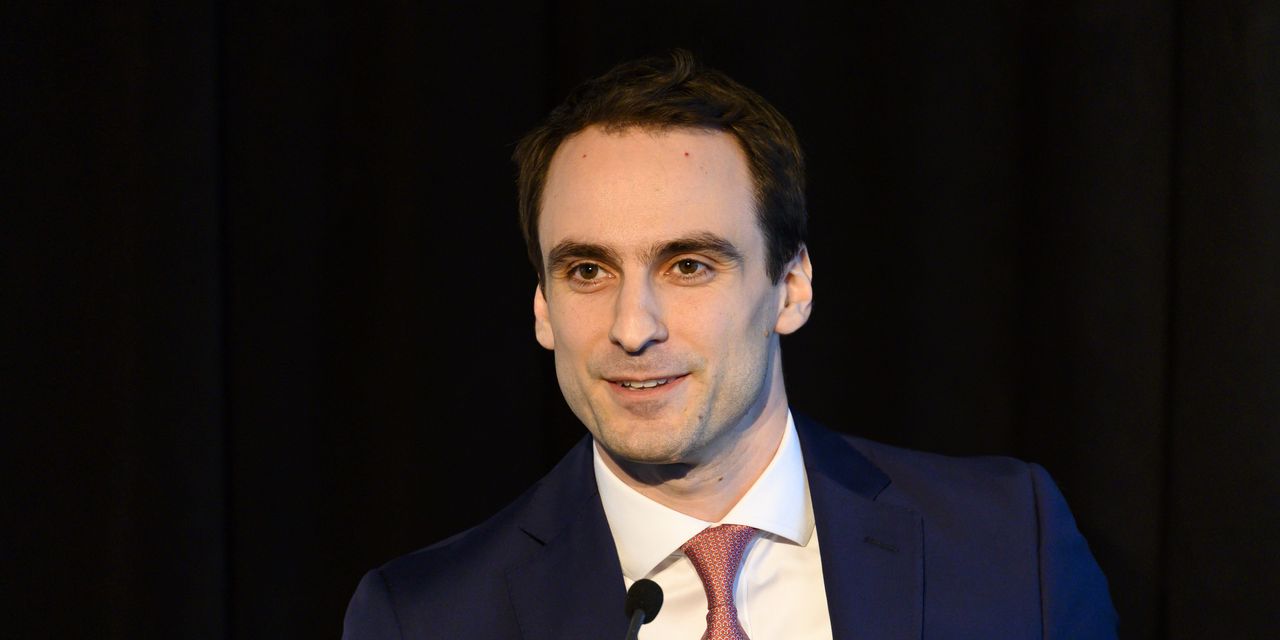 The White House on Wednesday will announce that federal agencies and their private sector partners are committing more than $1 billion over the next five years to establish 12 new research institutes focused on artificial intelligence and quantum information sciences.

The effort is designed to ensure the U.S. remains globally competitive in AI and quantum technologies, administration officials said.

The DOE’s investment will be matched by $300 million in private contributions, part of which comes in the form of technology-services donations from

The news comes on the heels of the Trump administration’s proposal to spend about 30% more in the 2021 nondefense budget for artificial intelligence and quantum information science.

It also coincides with competitive pressure from China and other countries that are investing in these emerging technologies. China is adopting AI at a faster rate than the U.S. and the European Union, according to a 2019 report released by the Center for Data Innovation, a nonpartisan research institute.

“It is absolutely imperative the United States continues to lead the world in AI and quantum,” said U.S. Chief Technology Officer Michael Kratsios. “The future of American economic prosperity and national security will be shaped by how we invest, research, develop and deploy these cutting edge technologies today.”

The quantum institutes will focus on areas including quantum computing and networking. The work will be hosted at the Energy Department’s Argonne, Brookhaven, Fermilab, Oak Ridge and Lawrence Berkeley national laboratories.

Among the institutes’ objectives is to conduct early research in areas the private sector is less likely to invest in but which the administration considers important for the nation’s competitive position. For instance, one of the AI institutes will work on developing AI-enabled tools that can advance the discovery and manufacturing of new bioactive compounds.

The institutes also will serve as a training ground for the next generation of experts in AI, and the White House sees them as a way to promote diversity in the sector.

“At least six minority serving institutions, including historically black colleges and universities like Tuskegee University, are among the partners,” said NSF Director Sethuraman Panchanathan. “In this way, we are establishing a network that we hope expands to involve not only every state, but every segment of our society.”

the taxpayer-funded investments are already part of the budgets of participating federal agencies, a White House spokeswoman said.