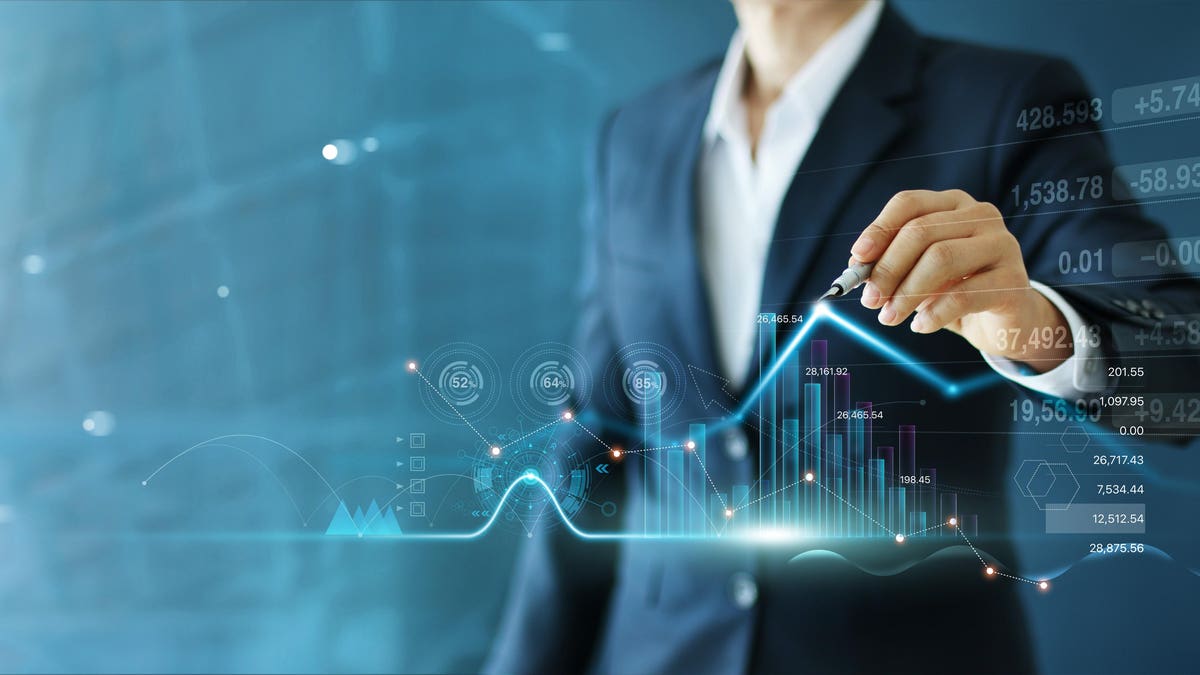 What’s The ‘Real’ Value Of A Financial Advisor’s Business?

Headline-making M&A deals in the independent space have many employee advisors wondering what their business could be worth on the open market. Here are 3 valuation scenarios to address that curiosity.

Focus Financial Partners, the largest investor in the independent space, went public in 2018 with a $2B valuation.

United Capital Partners, a $25B RIA, sold to Goldman Sachs
last year for a whopping $750mm.

And, in June of this year, CAPTRUST, a $47B AUM wealth management/401k consulting firm recently took on a 25% minority investment from private equity firm GTCR at a $1.25B valuation.

Those are some eye-popping numbers. Was there something extra special about these 3 sellers that garnered them such sensational deals? Or are deals like that waiting at the ready for most any independent firm?

The answer is, well, sort of.

To be sure, Focus, United Capital and CAPTRUST have built extraordinary franchises, each hitting on all the right data points and capturing the attention of the most well-capitalized and bullish buyers. And certainly, there are plenty of firms out there that have identified the right combination of exceptional client service, smart recruiting and strategic growth initiatives—making them attractive acquisition targets.

But what of the advisor who is an employee of a traditional brokerage firm? No doubt, deals like these make most any advisor sit up and take notice—raising the question of whether a business’s value can be maximized under a brokerage umbrella.

And that sentiment is especially true now. In the past decade, as the momentum has accelerated in the breakaway movement (that is, advisors leaving the traditional employee-based brokerage world to build their own independent firms), advisors have come to view their business as a “business” and more-than-casually wonder what it could be worth on the open market.

Could they become the next Focus Financial, United Capital or CAPTRUST? Maybe.

But even for those who think that these deals are just too good to be true, let’s consider Paul Pagnato, ex-Merrill advisor who sold PagnatoKarp, the $2.3B firm he built with David Karp, to the $9.5B multi-family office Cresset Wealth Management, for an expected mega-valuation in June of this year.

Or take Mark Sear and David Hou, also ex-Merrill advisors, who grew their California-based RIA firm, Luminous Capital, from $1.7B to $5.5B in assets in just 3 years and then sold it to First Republic Bank in 2012 for $125mm cash (not to mention the fact that the duo left First Republic in 2019, giving themselves the opportunity to build another behemoth firm and sell it again).

While these transactions represent just a sample of some of the more high-profile deals in the independent space, they do leave an employee advisor wondering:

Ultimately, the first question can be more easily answered once an advisor has a better understanding of how a valuation is derived. So, I asked our resident expert in M&A at Diamond Consultants, Louis Diamond, and he shared this real world example:

Let’s consider a wirehouse team generating $5mm in annual revenue, managing $600mm in almost all fee-based assets for high net worth clients. This team’s desire for greater freedom and control over economics has made them very interested in going independent. Let’s further assume that, as an independent business, their local expenses (including rent, staff costs, benefits, marketing and the like) would be 30% of annual revenue and that an additional 30% of revenue would be allocated to advisor(s’) compensation.

In simpler terms, that would mean this $5mm business would be left with $2mm in EBITDA that would then be distributed to the owners of the business. If the business in its current state – with zero growth over a 5-year period (a highly unlikely scenario) – were to be sold, it would be valued at $15mm (assuming a 7.5 market rate multiple for a business of this size).

But, what if we assume that this $5mm team grows at a compound rate (CAGR) of 10% for a 5-year period? How does that impact the value of the enterprise? It almost doubles its EBITDA and enhances the multiple to a conservative 8X instead of 7.5X—thus almost doubling the value of the business overall.

And, finally, let’s look at how the same compound annual growth rate of 10% for 5 years, plus the acquisition of a $2mm practice in year 5, impacts overall enterprise value. A conservative 9X multiple is now applied to EBITDA because the scale of the business has increased—and that yields a $40mm overall valuation.

Let’s unpack this a bit:

Most often, independent-minded advisors break away from the traditional brokerage world because they are frustrated by the status quo—hamstrung by limitations and bureaucracy, and burdened by the loss of control. Yet, they are also driven by a desire to accelerate growth (and retain a greater percentage of revenue) and to add inorganic growth to the mix by way of recruiting and M&A.

As figure 3 above illustrates, the operating leverage and margin expansion that is achieved by moderate organic growth plus a $2mm acquisition serves to greatly expand the value of the business overall—by almost 1.5X!

So, the answer to the most frequently asked question, “How can it make sense to go independent where there’s no upfront money, when I can get a 300%+ deal from another major firm or opt-in to my firm’s retiring advisor program?” lies in these illustrations.

For the advisor who is willing to be long-term greedy, there’s tremendous potential to build an extraordinary enterprise in just 5 years’ time—the value of which can dwarf even the most aggressive recruiting or retirement deal. Plus, there are several key benefits that come with the sale of an independent business: First, it is largely done at long-term capital gains vs. the ordinary income tax associated with a recruitment deal or sunset agreement; and, secondly, the business owner now has complete control over who to sell to (whether that be a private equity firm, family office, local RIA firm, or even a bank), how many bidders he will entertain, and even how he wishes to retire.

Ultimately, there are plenty of extraordinary businesses that thrive in the brokerage world. But for those who want to make the leap to business ownership, there’s real potential in building an enterprise in the independent space—where value can grow exponentially, and an advisor can create a business based upon his vision and timeline for retirement.