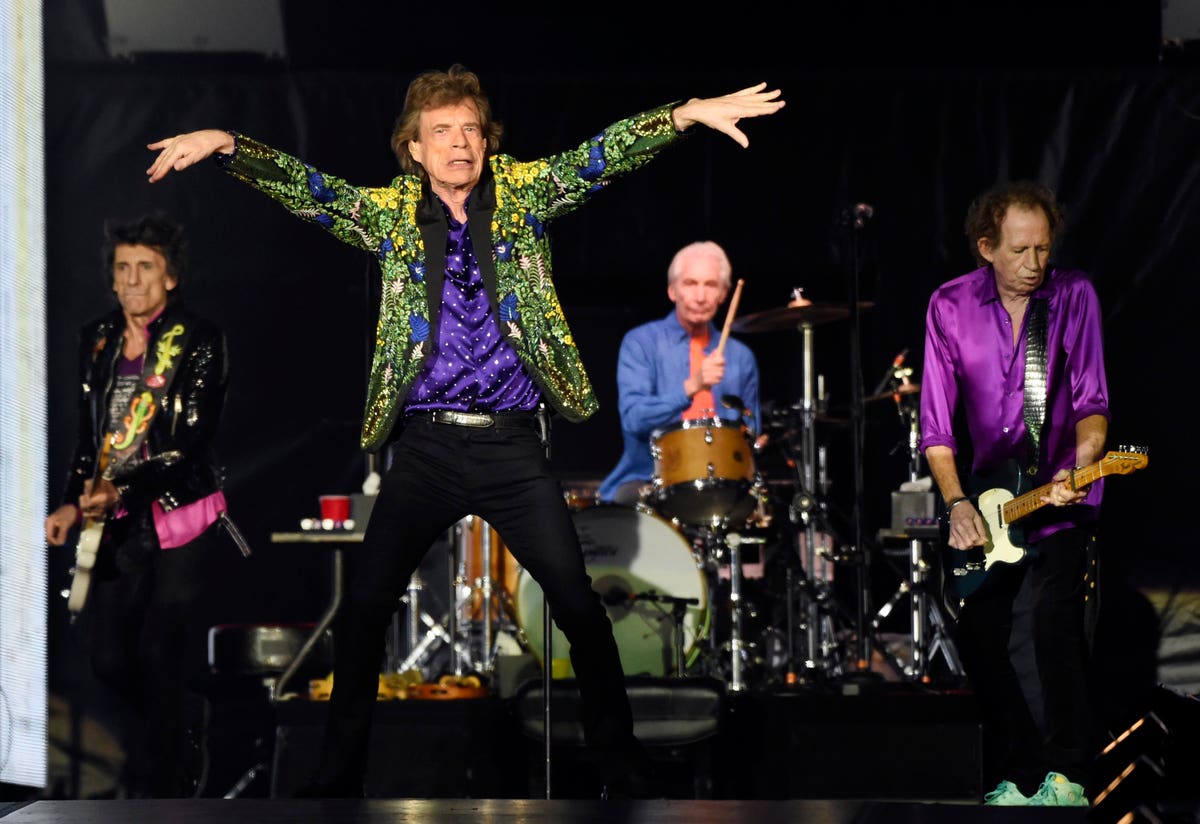 It’s always interesting to read an estimation of what top music artists earn, but any such chart is just that – an estimation. That being said, people with knowledge of typical income streams and label and publishing deals can make a reasonable guess of what an artist actually earns from year to year. Is that guess off by any amount? Probably, but we’ll never know for sure. That said, Billboard does a pretty good job of determining what a superstar music artist netted during any given time period.

This year’s chart takes into account things like the average label deal, management’s cut, the average blended royalty rate from both streaming and video views, producer’s fees, and even average co-publishing deals. A guesstimate – yes, but a pretty educated one from the looks of things.

While it’s fun to look at what your favorite artists made last year, the data within the data is even more interesting, and that’s where a number of artists that didn’t make the Top Money chart show up.

First of all, Queen leads the Top Sales chart (physical and downloads) with $9.3 million in 2019, no doubt driven by Bohemian Rhapsody, the biographical film of singer Freddie Mercury. Way behind is Metallica at $3.6 million, then Billie Eilish at $2.5 million. Every artist in the sales top 10 made at least $1 million (remember that’s estimated net, not gross), which tells you that music sales may be falling in general, but they’re falling slower for top tier artists.

When it comes to Top Streaming revenue, Drake dominated with $12.1 million, followed by Post Malone at $11.3 million and Taylor Swift at $8.3 million. Drake, Taylor Swift and three others on this chart didn’t even make the top Money Makers chart. What’s interesting is that Billie Eilish, probably the hottest and most hyped artist of 2019, only came in 10th for streaming revenue at $6.1 million.

Legacy artists aren’t streamed much, as proven by the fact that Queen was the only one that cracked the top 10 here, again most likely driven by the Bohemian Rhapsody movie. Other than that, this chart was dominated by newer artists.

When it comes to publishing Billie Eilish tops the list at $6.9 million. However it’s another chart where mostly newer artists prevail, again with Queen being the only legacy outlier at #5 with $3.06 million.

Even with touring, there are more newer artists cracking the top 10 money makers. While the Rolling Stones came in at #1 with $60.5 million followed by Elton John at $39.5 million, the Jonas Brothers, Arianna Grande and P!nk ranked 3, 4 and 5.

Probably what’s most surprising is that hip hop artists are so poorly represented here, taking up only 3 of the 40 slots in these secondary charts. That low representation is equally as stark in the top 40 Money Makers as R&B/hip hop again had only 3 representatives. Considering that hip hop dominates just about every major daily and weekly chart world-wide, it makes you wonder just what these charts are measuring.

I get it that every chart is trying to gauge consumption, and that’s not always as easy as it seems, but that consumption is not necessarily translating into dollars in the pocketbook of many of these artists. Without getting into the inequities of streaming royalties (of which are many), it seems that just because an artist puts up big streaming or viewer numbers it doesn’t necessarily convert into market share when the consumer actually goes to spend hard cash.

This particular highest-paid Money Makers chart should look very different next year and will probably tell us a lot more about just who is making inroads regarding audience market share. With touring limited to just the first quarter of 2020, the rest of the year will be a measurement of online fan consumption and just how fruitful that is to an artist’s bottom line.