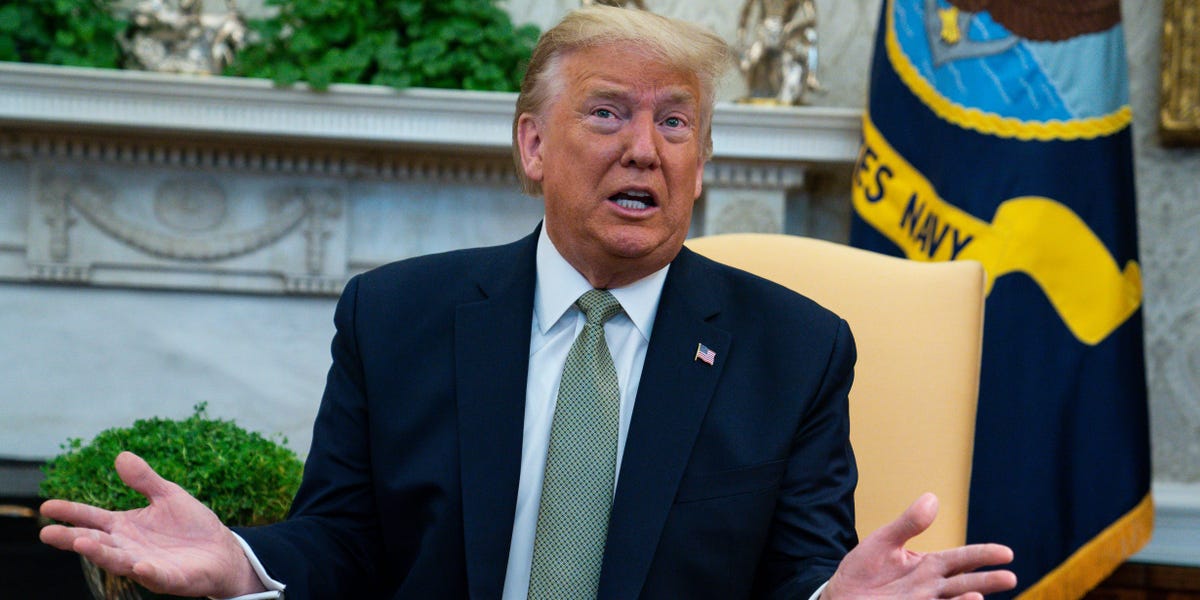 WeChat users aren’t going down without a fight.

On Friday, WeChat Users Alliance, a nonprofit organization, filed a lawsuit to block an executive order that would potentially dismiss the app in the US, TheHill reported.

“Like TikTok, WeChat automatically captures vast swaths of information from its users,” the executive order stated. “This data collection threatens to allow the Chinese Communist Party access to Americans’ personal and proprietary information.”

“In addition, the application captures the personal and proprietary information of Chinese nationals visiting the United States, thereby allowing the Chinese Communist Party a mechanism for keeping tabs on Chinese citizens who may be enjoying the benefits of a free society for the first time in their lives,” the order stated.

Unimpeded, the ban will begin on September 20th, 45 days after President Trump issued the order.

President Trump’s move to ban WeChat mirrors his actions toward TikTok, which announced on Saturday plans to sue the US government.

On August 6th, President Trump issued a similar order citing national security concerns, amongst others, as reasons for barring the Chinese app within US borders.

“TikTok automatically captures vast swaths of information from its users, including Internet and other network activity information such as location data and browsing and search histories,” the order stated. “This data collection threatens to allow the Chinese Communist Party access to Americans’ personal and proprietary information — potentially allowing China to track the locations of Federal employees and contractors, build dossiers of personal information for blackmail, and conduct corporate espionage.”

The lawsuit that WeChat Users Alliance filed on Friday claims that Trump’s order “eviscerates an irreplaceable cultural bridge” and says that the maneuver is “unlawful and unconstitutional.”

2020-08-24
Previous Post: You Could Still Make Money If You Buy Into Newmont’s Golden Run
Next Post: Future FinTech Enters into Letter of Intent (“LOI”) with Asen Tech Group Limited