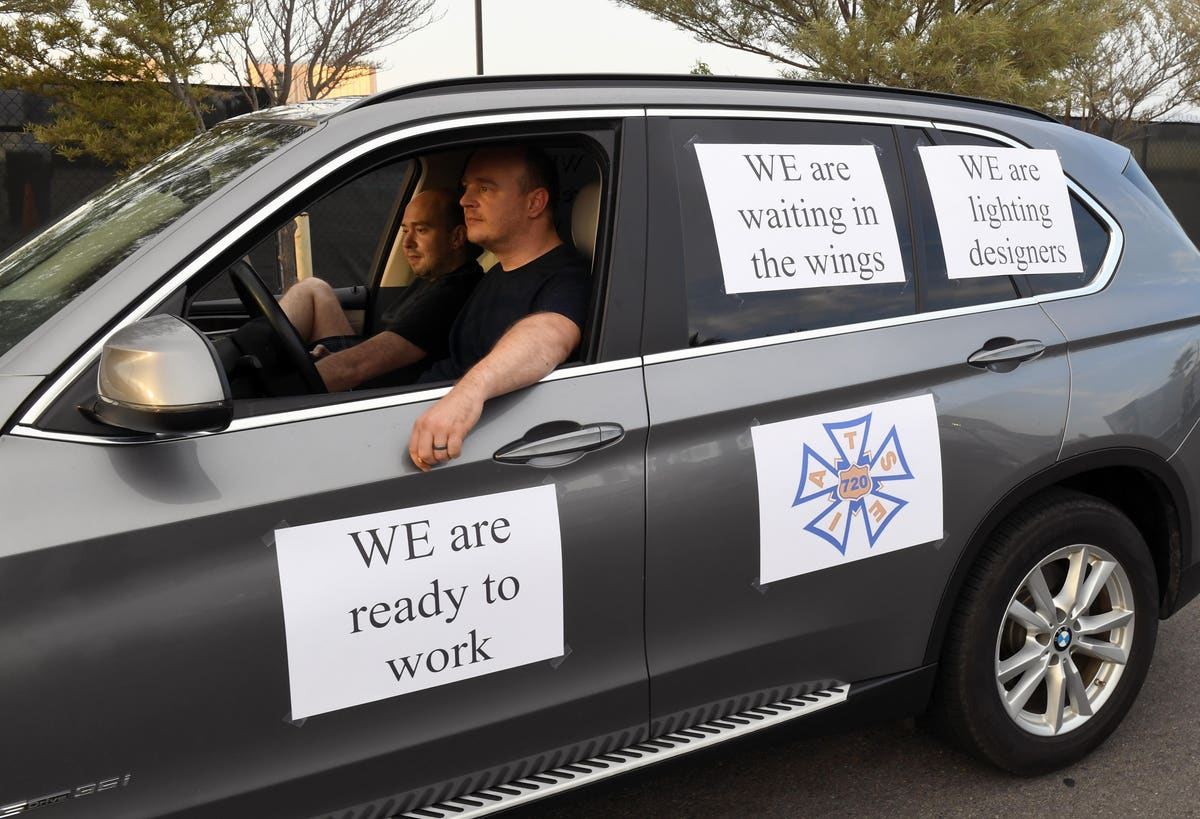 We Have An Economic Eight-Body Problem

If you have three large objects that have gravitational impact on each other, you can determine where they have been in the past.

However, you cannot predict where they will be in the future. At least, not without great difficulty.

In physics, this is called the three-body problem.

Body No. 1: The service economy has imploded. We don’t know when it is coming back. I am not going to argue the correctness of whether we should lock down or open up. I am simply talking about what is. And it appears that much of the economy is going to be locked down for some time. There is simply no telling when that part of the economy will normalize.

Body No. 2: We have seen the largest central bank intervention, not just in the US but in many parts of the world, ever in history. Clearly that is keeping markets up. Furthermore, governments are providing fiscal stimulus in an unprecedented manner. In essence, the government borrowed money to give people the money that they would’ve earned in their jobs. Interestingly, not all of it was spent. We have seen a record amount of disposable income being added to savings.

The US government is in a food fight over the next round of stimulus. Some amount will likely be determined. That is a major economic gravitational body, and we have no idea what it will look like this year, let alone next year and 2022.

Body No. 3: Federal Reserve policy and, to some extent, government policy has short-circuited both Schumpeter’s creative destruction cycle and moral hazard. Companies with the lowest-rated junk bonds are refinancing their debt at lower rates. In some cases, that means we are keeping zombie companies afloat.

Body No. 4: Global trade is beginning to implode. This is a global depression and it affects everyone. I was writing 20 years ago that the biggest threat to prosperity in the future would be protectionism and tariffs. I have made it clear that China is not a good actor, and we need to review our policies and our reliance upon them. But tariffs are just a bad idea, whether it’s China or Europe or whatever country.

Body No. 5: On average, six companies with assets larger than $50 million have filed for bankruptcy every week since April. This is going to increase and become a tsunami. Small local companies don’t even bother filing because it’s too expensive. Every one of them represents jobs.

This is the hard one…

Body No. 6: The working class will be last to see the recovery. Most of the jobs that are being lost are by the least-well-off in our society. We’re talking about tens of millions of workers who can’t work from home. Those with children have to figure out how to take care of them in case schools don’t open… or if they don’t want to send them back. Unemployment insurance won’t cover the bills when the federal money runs out. And employment is not going to bounce back miraculously in Q1. It is going to be a long, slow climb.

Now for some good news…

Body No. 7: Entrepreneurs will re-emerge, and new ones will seize this moment to shine. All those businesses going bankrupt or out of business? They are run by entrepreneurs who have the entrepreneurial bug. It is part of their DNA.

I was talking to a Dallas restauranteur who is “down” to three restaurants. He is stretching his cash and hoping for another round of PPP. He will breathe easier when he can get his normally booming restaurants up to 50% occupancy.

Depressed? Not at all. He believes this will all eventually normalize, and he will have the greatest opportunity he has ever had. He can see 10 restaurants in his future. This is the kind of vision that accelerates recoveries.

He and hundreds of thousands of other entrepreneurs throughout the country and the world look for opportunity. It’s just what they do. They can’t help themselves.

It will take time, and they have to figure out where the capital will come from. But I am convinced that entrepreneurs will be the ones to dig us out from this, not governments.

Body No. 8: We are in the midst of The Greatest Transformation in history. Elon Musk just launched and landed a massive rocket as a test. That is just a very visible example of tens of thousands of new technological revolutions happening all around us.

These disruptive technologies will truly change the world. I can’t even begin to describe what is happening in the biotechnology and aging space. Artificial intelligence, robotics, self-driving cars, incredible advances in agriculture, shipping, quantum computers… you name it. The list is just too long. And it’s growing.

Every one of the “bodies” I mentioned will have a significant recovery impact. We don’t know how they will interact.

In the meantime, take heart. Yes, there are a lot of miles left on this road, and it’s going to be lumpy and bumpy. But we have a lot to look forward to along the way. Get my timely take as that happens here.