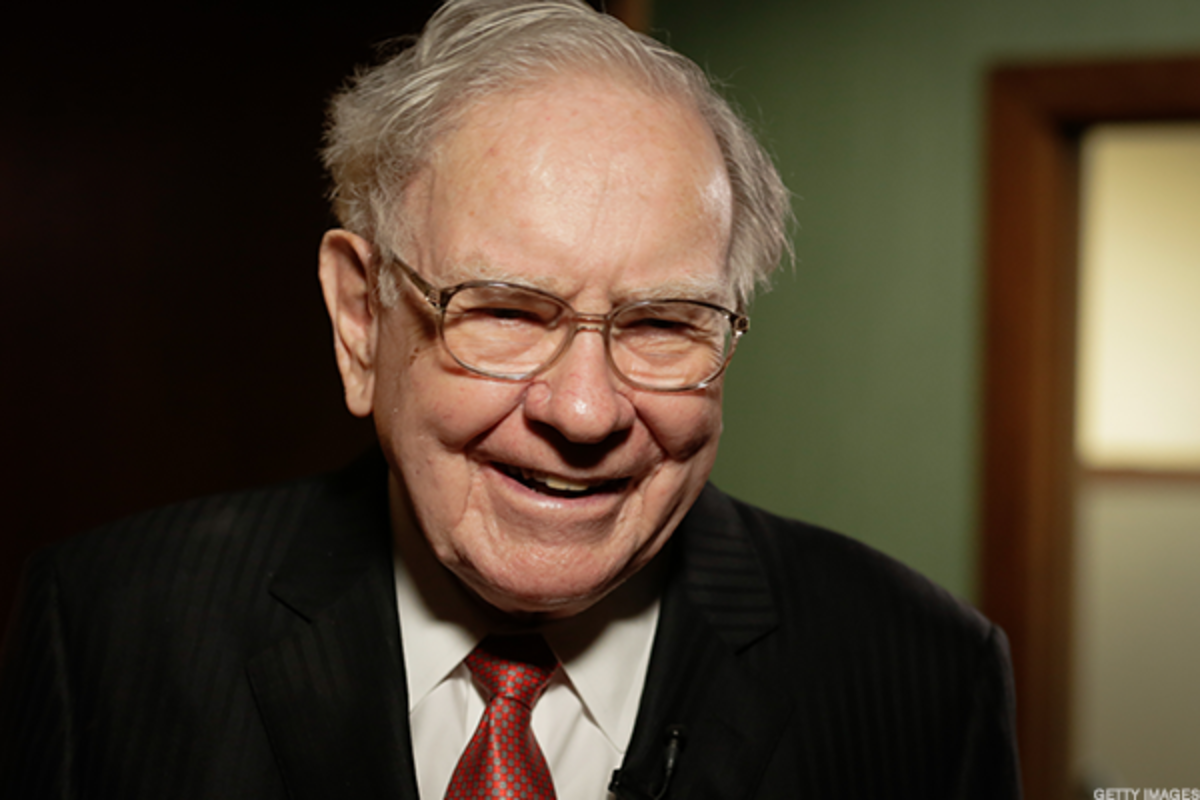 In the second quarter, Berkshire Hathaway (BRK.A) – Get Report (BRK.B) – Get Report made a number of changes to its portfolio, according to a filing with the Securities and Exchange Commission Friday. The conglomerate, helmed by billionaire investor Warren Buffett, sold some bank positions while it added a position in a gold mining company.

Buffett also exited a position in Restaurant Brands Intl. (QSR) – Get Report and exited its holdings in Occidental Petroleum (OXY) – Get Report.

“It turned out I was wrong about that business because of something that was not in any way the fault of four excellent CEOs. Believe me. No joy of being a CEO of an airline,” said Buffett on the decision.

However, Berkshire Hathaway added $562 million position in gold mining stock Barrick Gold; the stock is soaring more than 10% on the news.

You can learn more about Berkshire Hathaway’s history here.

The company reported second-quarter earnings of $26.3 billion, a jump of 87% from a year earlier and a swing from a loss of $50 billion, the company’s biggest-ever loss, in the first quarter of 2020.

Berkshire Hathaway is down slightly on Monday.

Last week, TheStreet’s Jim Cramer said in an interview that while overall Buffett is doing well, “many of the stocks he has have done nothing or gone down.”

“He keeps doubling down on pipelines which have been horrendous,” Cramer added.