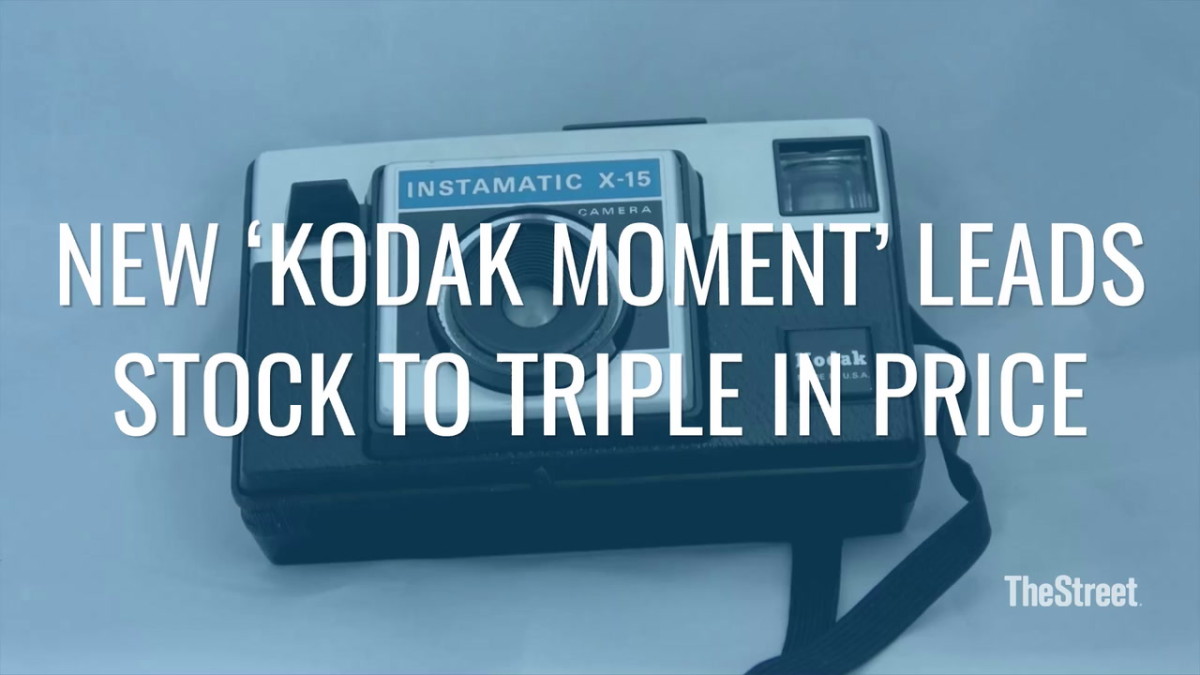 Sen. Elizabeth Warren (D-Massachusetts) took the Trump administration to task over its handling of a potential $765 million loan to Kodak  (KODK) – Get Report, offering it and then withdrawing it amid a brouhaha.

“The fiasco surrounding the decision to offer, then revoke, the Kodak loan also raises larger questions about corruption, nepotism, and mismanagement in the Trump Administration’s response to covid-19,” she wrote in a letter to Michael Horowitz, acting chair of the Pandemic Response Accountability Committee, CNBC reports.

“It is not at all clear why President Trump, in his Executive Order, chose to give the [U.S. International Development Finance Corp.] this new loan authority, but the mismanagement of the Kodak loan raises new concerns that it may be fundamentally unsuited to the task.”

Kodak’s disclosure that it was in line for a government loan and the surrounding stock-trading activity are the focus of an Securities and Exchange Commission investigation, The Wall Street Journal reported earlier this month.

Kodak said last month that it received a letter of interest from the government, putting it in line to receive a $765 million loan to boost production of a variety of pharmaceuticals.

The erstwhile photography giant now makes print and advanced materials and chemicals. And it was tasked with making ingredients for generic drugs.

The loan was to be made to Kodak under the Defense Production Act. Warren called for an SEC probe earlier this month.