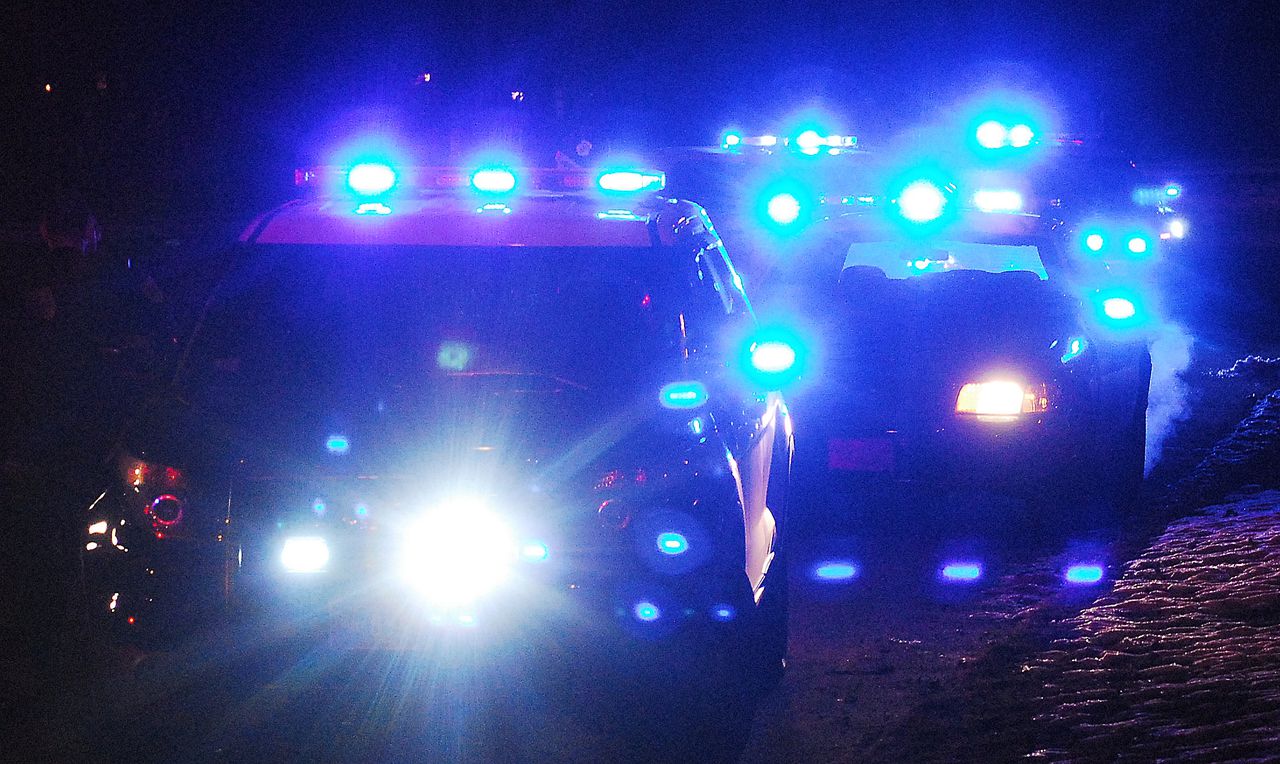 MONTGOMERY — Elected president of his police academy graduating class in 2016, Officer Carlos Taylor was on duty the next year when he was badly injured in a car wreck that left him immobile and unable to speak. Now, a drive is trying to raise money to purchase a van to help him get around once again.

Leaders of the Montgomery Police Department joined elected officials and members of Taylor’s family Thursday to announce a Labor Day virtual Van-a-Thon to raise money for a wheelchair accessible vehicle.

The Montgomery Advertiser reported the short-term goal for the campaign is $25,000, although a fully equipped van will cost about $65,000.

Raising the money for the van would mean an improved quality of life for her brother, said sister Mahogany Taylor. Currently, the family relies on ambulance transportation to get Taylor to doctor and therapy appointments. Sometimes that can take hours to move Taylor, who uses a wheelchair after the brain stem injury.

“This is something that’s going to get Carlos more acclimated to the living situation,” his sister said. “Being able to go out, to take him to a park, just going out in general. My brother was never inside, he was a goer. He loves to ride.”

Donations can be made at https://www.woundedblue.org/donate. Be sure to write “For Officer Carlos Taylor” in the comment section. Checks or money orders can be made out to Alabama Wounded Blue, Inc. and addressed to P. O. Box 698, Wetumpka, Alabama, 36092.