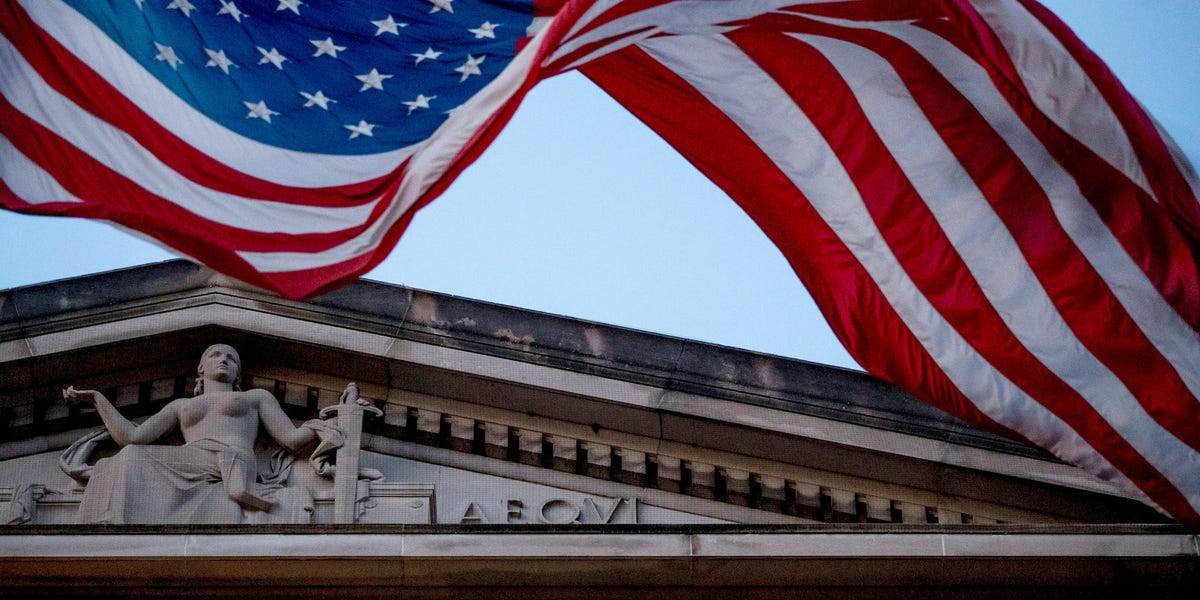 US seizes millions in bitcoin from terrorist groups al-Qaeda, Hamas

Federal agents have seized millions of dollars in bitcoin and more than 300 cryptocurrency wallets controlled by the terrorist organizations al-Qaeda and al-Qassam Brigades, the military arm of the Hamas group.

A press release, published by the Department of Justice Thursday, says its the government’s “largest-ever seizure of cryptocurrency” from terrorist organizations. The seizure was just a facet of a broader initiative to dismantle the financial operations of terrorist groups. Agents with the Federal Bureau of Investigation, Department of Homeland Security, and the Internal Revenue Service were all involved in the investigation.

Al-Qassam Brigades and al-Qaeda had regularly asked for cryptocurrency donations to support their cause, using social media to amplify their requests.

Al-Qassam Brigades first started doing so in early 2019 with a social media request for bitcoin donations that the group said would be used for violent causes. But they weren’t anonymous as the organization wished — federal agents from various agencies were able to capture all 150 of the crypto accounts and redirect donated funds to bitcoin wallets operated by the US government.

The US also seized a website and four Facebook pages that ISIS was using to sell fake personal protective equipment. Officials said US customers could have inadvertently bought into the scheme by attempting to purchase PPE, which has been in short supply since the onset of the COVID-19 pandemic.

The investigation still has to go to court, at which point the government will decide if the funds will be forfeited. If it does, funds collected from the wallets “may in whole or in part” be donated to an organization that supports victims of terrorism.

2020-08-15
Previous Post: In lawsuit, ‘Fortnite’ maker to test idea of iPhone as market unto itself
Next Post: Evanston grandparents’ letters, photos tell the story of couple’s small part in the Manhattan Project