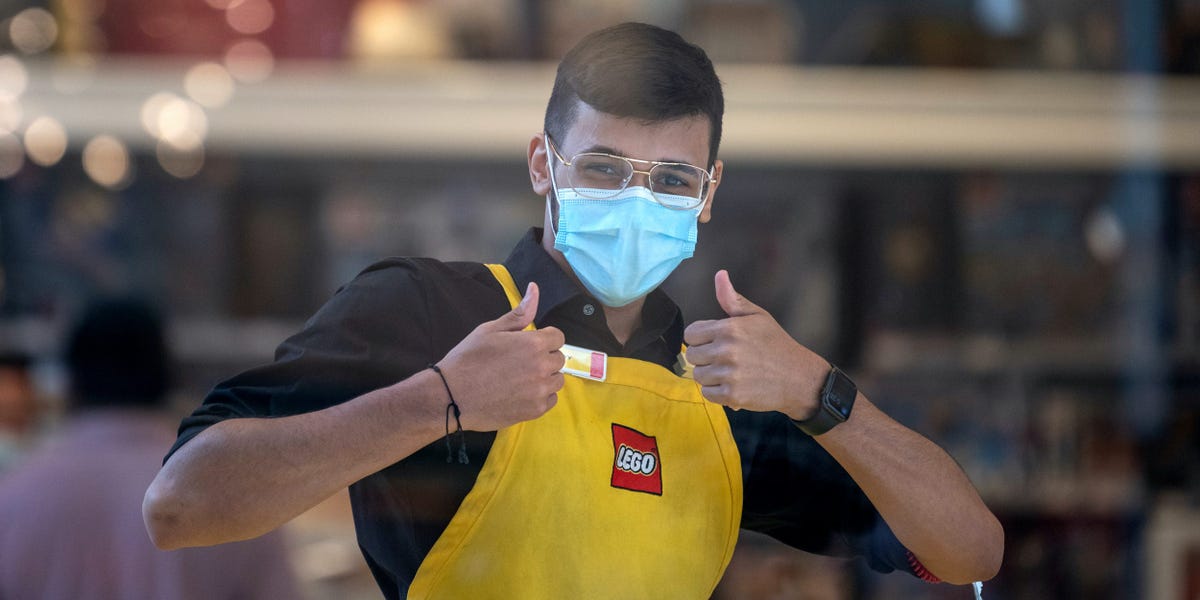 US economy is not weak global link compared to Europe, China, Japan

On Tuesday, the Associated Press published an article making what may seem like an intuitive claim:  “Virus surge makes US weak link in global economic recovery.”

“People in China are back to buying German luxury cars. Europe’s assembly lines are accelerating. Now the global economy is waiting for the United States to get its coronavirus outbreak under control and boost the recovery, but there’s little sign of that,” the article argues.

But despite the AP’s assertions, I take issue with their argument. While the US could be doing better, its economic performance across a variety of metrics looks better than Europe or Canada. That makes it a stretch to call the US economy the weak link in the world.

Let’s state the obvious. The US performance in dealing with the spread of coronavirus has not been good, across a wide range of metrics. Until very recently, cases were accelerating and hospitalizations were high. Our assumption is that the recovery could have been stronger if the virus was brought under control sooner.

However, America’s poor performance in dealing with coronavirus has not translated particularly neatly with respect to economic data when compared to  countries that are thought to have done a better job with the virus. Let us explain.

Industrial production is rebounding in US

Start with industrial production. Since most of what is manufactured is tradable goods, industrial production is useful in assessing global activity. The AP notes that “Europe’s assembly lines are accelerating.” That’s true, but the US is also seeing manufacturing growth. Indeed, against most of its European peers, US industrial production fell less in the height of the pandemic and it has recouped more of its shortfall relative to the February pre-pandemic peak.

Job openings in the US have picked up

Let’s turn to job openings, which can be thought of as a proxy for labor demand. Indeed, the popular job finding website, publishes job posting activity weekly by country. The US has seen a relatively shallow drop in job listings and has seen much more of a rebound than its European counterparts. So, while the US labor market has softened, job openings, a forward looking indicator, appear to suggest a faster recovery in employment is on the way.

Next, you’d be hard pressed to find a country that has enjoyed a more rapid housing market recovery than the United States. In the US, housing market activity is enjoying a V-shaped recovery with mortgage purchase applications and home sales at cyclical highs. It’s quite likely that home construction will follow suit. In the UK, mortgage approvals are barely half their recent peak. While the US housing market isn’t exactly a big driver for global activity, it’s hard to see why it hurts!

Retail sales tell a similar tale. Again, like industrial production, the story here is one where the US suffered a shallower drop while seeing a fairly quick turnaround. The level of US retail sales is higher than it was in February. Many countries cannot say the same. The recovery can be traced at least in part to strong income support schemes. While it is certainly a risk that support is being pulled too soon, it is hard to establish that the US consumer has been a weak link in the recovery to this point.

Dining out is a problem

Of course, there are areas where the US is lagging. The spread of the virus has weighed on activity in US service industries, particularly restaurants. Data from OpenTable indicate that US restaurants are lagging far behind counterparts in Europe. In the US, seated diners at restaurants are off nearly 60%, in Canada this measure is off about 40%, while Germany is up 11%. Of course, the virus is now spreading more rapidly across Western Europe and there is some chance restaurant consumption slows in Europe while picking up in the US in coming weeks.

In short, it should not be too surprising that US stocks are outperforming the rest of the world. The US economy has been too. We’ve seen continued outperformance of US equities against the MSCI World ex-US.

Two things can be true at the same time. Yes, the US has not done a good job containing the coronavirus, but the evidence does not really support the US being a weak link in the global recovery. It’s done reasonably well compared to those countries in Europe that are thought to have handled the pandemic well.