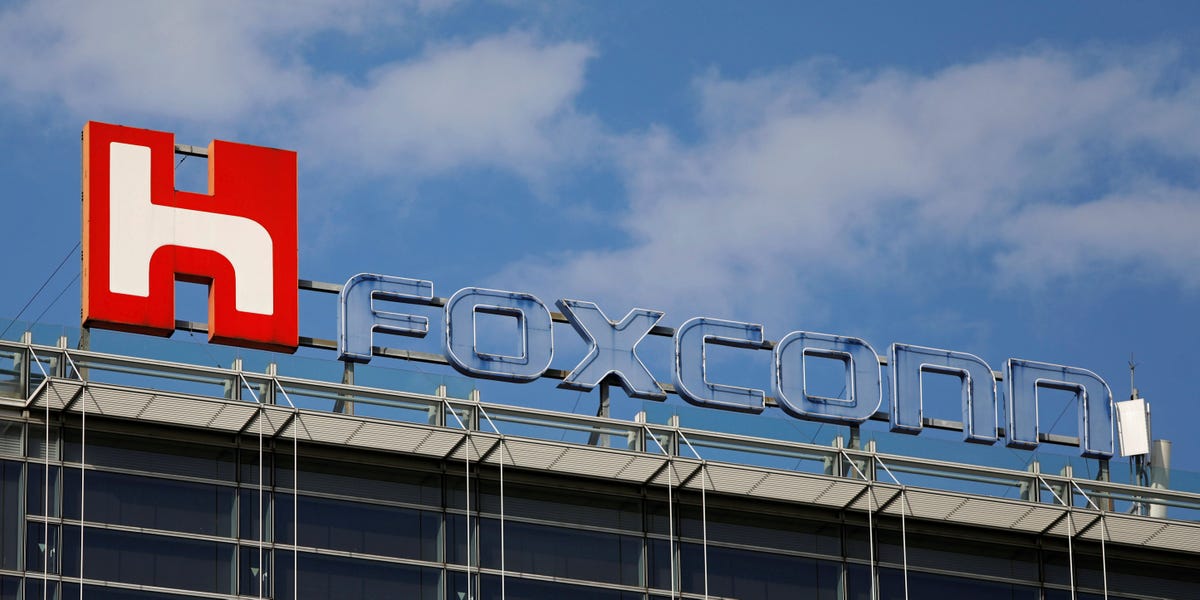 US and China are pressuring electronics manufacturers to pick sides

Taiwanese electronics manufacturer Foxconn announced that 30% of its production capacity now resides outside of China, up from 25% in June 2019, per Nikkei Asian Review.

FILE PHOTO: Visitors are seen at a Foxconn booth at the World Intelligence Congress in Tianjin


Foxconn — the world’s largest contract-based electronics manufacturer and Apple’s foremost supplier — plans to continue shifting production capacity away from China, to instead invest in India, the Americas (where the company has invested in facilities in the US, Mexico, and Brazil), and Southeast Asia. The end goal is to have two supply chains, according to Foxconn chairman Young Lui, serving the interests of both China and the US. China’s “days as the world’s factory are gone,” Liu said.

Foxconn will have a difficult time serving the divergent economic interests of the US and China, as both countries are taking steps to force companies to pick a side:

With China losing its place as “the world’s factory,” electronics manufacturers will increasingly need to build facilities within the markets in which they intend to sell goods. A cornerstone of China’s economic development was requiring foreign companies to produce goods in China if they wanted to sell products to the substantial domestic market. Given the success of this strategy, developing nations with large consumer bases such as India and Indonesia have adopted similar policies, using tariffs and tax breaks to encourage manufacturers to set up shop locally.

As with Foxconn, the success of global electronics manufacturers — particularly those competing in price-sensitive consumer segments — will be predicated on their ability to adopt manufacturing strategies that serve the national interests of the markets they intend to serve.