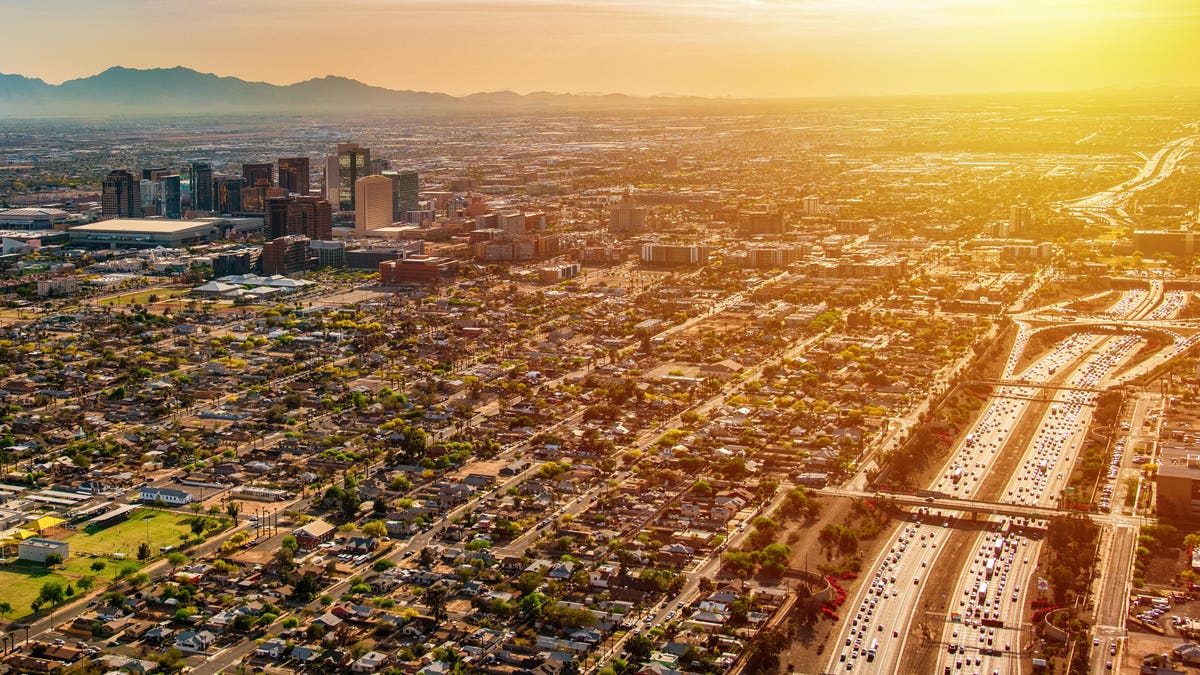 Climate change is leading to increased severity and frequency of heat waves, sea-level rise, and flooding due to heavy rainfall. These events tend to hurt some groups more than others. Those who suffer the most are the poor who, ironically, have small carbon footprints. Addressing this uneven climate impact is among the core issues for climate justice advocates such as Senator Kamala Harris, Joe Biden’s VP pick.

Why care about urban heatwaves?

According to the EPA, urban heatwaves kill more people than any other weather-related event. Local authorities often issue advisories to stay indoors and drink plenty of water. Because urban areas tend to be hotter than nearby rural areas, sometimes by double digits, the media talks about the “urban heat island” effect. But the media does not sufficiently emphasize that heatwaves impact urban neighborhoods differently. Reports document that neighborhoods with minorities and underprivileged populations experience higher temperatures. A recent study of 108 urban areas suggests that formerly “redlined” (predominantly nonwhite) neighborhoods were hotter than the non-redlined neighborhoods, some by nearly 13°F.

This sort of inequity is accentuated because, whether outside or inside their homes, low-income households have fewer resources and opportunities to adapt to extreme heat.

Inequities in adaptation outside the home

Trees and green spaces are a natural protection against heatwaves, while paved areas contribute to the heat island effect. The EPA notes: “Trees and vegetation lower surface and air temperatures by providing shade and through evapotranspiration. Shaded surfaces, for example, maybe 20–45°F (11–25°C) cooler than the peak temperatures of unshaded material.”

If canopy cover and green acreage were similar across ZIP codes in a city, all residents would have comparable protection against heatwaves. But canopy cover varies by ZIP codes, and even within ZIP codes by census blocks. Nonwhite neighborhoods tend to have fewer trees. In Washington, DC, this sort of canopy gap is quite evident. The Washington Post article on D.C. notes: “A clear fault line that begins at upper 16th Street in Northwest and follows the Potomac River south of the city separates leafy neighborhoods from communities with fewer trees … To the west of the line, in the affluent Northwest quadrant of the city and similarly well-heeled Virginia and Montgomery County suburbs, trees are abundant and the land well-planted, the analysis shows.”

Inequities in adapting inside the home

In response to heatwaves, households can use cooling devices such as fans or air conditioners. This requires that households have access to electricity and the resources to pay for it.

Cooling devices are costly to run. Poor households tend to spend a large percentage of their incomes on energy bills. Turning on the air conditioner might require that the household cuts expenditure somewhere else. This is challenging because household budgets are already stretched thin and getting through a heatwave might mean cutting spending on food or healthcare.

In the extreme case where households do not have access to (or have resources to use) air conditioners, heatwaves can be fatal. As the documentary Cooked: Survival by Zipcode showed, the 1995 heatwave killed 739 people in Chicago alone, most of them being elderly, poor, or minorities.

In anticipation of extreme heat events, cities now open air-conditioned buildings such as public libraries for individuals to take refuge. But this requires that individuals have transport to reach these designated areas. Further, in the time of COVID-19, when gatherings in enclosed spaces are often prohibited, this shelter strategy might not work.

How to increase attention to climate inequities

Why this neglect of the underprivileged on the critical issue of climate adaptation? One reason might be that media and policymakers tend to focus on “average” statistics at the city or county level: the average temperature, the average tree cover, etc.  But averages provide an incomplete, perhaps misleading, picture in highly inequitable societies.

To capture the experiences of the vulnerable sections, media and local officials could report (alongside the average temperature) the temperatures for low-income areas.

Similarly, realtors should also provide information on temperatures and heat advisories. Many already report data on say neighborhood walkability and solar energy potential. Why not also report data such as in 2019, the Gila Bend area experienced 109 days with temperatures above 100°F  of which 38 days had temperatures above 110°F. In contrast, the numbers for the Carefree Ranch area are 42 days and 0 days, respectively. This sort of information should be made available both to home buyers and renters.

The same methodology could be adopted to report canopy cover and green acreage in the neighborhood or at least in the ZIP code. For example, New York is ranked among the top 10 U.S. cities in terms of canopy cover of about 22%. But there are significant variations across neighborhoods, as the Cool Neighborhood NYC report identifies.

To conclude, climate justice is an important dimension of climate adaptation. As the world becomes more urbanized, issues such as heatwaves, canopy cover, and green acreage, will require particular attention and leadership by city and county governments.

2020-08-15
Previous Post: Ex-Fed Chair Yellen advises Biden on virus economic fallout
Next Post: If You Invested $1,000 in Novavax’s IPO, This Is How Much Money You’d Have Now