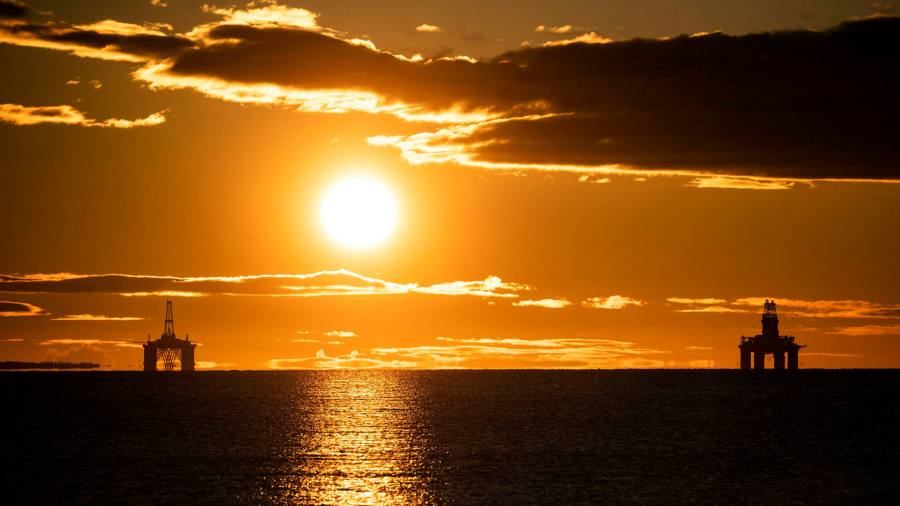 Scotland’s notional fiscal deficit widened to 8.6 per cent of total economic output in the year to April 2020, a level proportionately more than three times that of the UK as a whole, Scottish government data showed on Wednesday.

The annual Government Expenditure and Revenue Scotland (Gers) report was immediately seized on by opponents of independence as highlighting the difficulties a new Scottish state could face in maintaining current levels of government spending outside the UK.

The Gers data is a hotly contested annual fixture of Scottish constitutional debate and this year’s release comes after a series of opinion polls over recent months suggested that support for independence for the first time enjoyed a sustained lead among voters over remaining within the UK.

The report said the UK’s net fiscal deficit as a share of gross domestic product had increased by 0.6 percentage points to 2.5 per cent, but Scotland’s notional deficit, including a geographic share of North Sea oil and gas revenues, had worsened by 1.2 points to 8.6 per cent.

The report said a fall in oil and gas revenues in 2019-20 was behind the larger increase in the notional Scottish deficit, but noted that the gap between government spending and revenue in Scotland was consistently larger than for the UK as a whole.

“[Scotland’s] net fiscal balance excluding North Sea revenue tends to move in line with the figure for the UK, but is typically around 7 percentage points weaker,” it said.

The report said that the coronavirus crisis had accounted for the bulk of the worsening of the UK fiscal position, and that the pandemic’s effect would be much greater in the current fiscal year.

“The Scottish government’s own figures show clearly how much Scotland benefits from being part of a strong United Kingdom,” said Alister Jack, the UK government’s Scotland secretary.

“People in Scotland, year after year, benefit from levels of public spending substantially above the United Kingdom average, with a union dividend of £1,941 per person,” Mr Jack said.

Ahead of the 2014 independence referendum, the pro-independence SNP government described Gers as “the authoritative publication on Scotland’s public finances” that provided that “starting point” for analysis of the fiscal situation it would face as an independent state.

But the collapse of oil revenues since 2014 has dramatically widened Scotland’s notional deficit and ruling Scottish National party leaders now stress that Gers can only provide an estimate of the current situation within the UK.

Kate Forbes, Scotland’s finance secretary, said the UK government still controlled much of the spending in and for Scotland and most tax revenue as well as other “key powers over the economy”.

“An independent Scotland would have the power to make different choices, with different economic budgetary results,” Ms Forbes said.