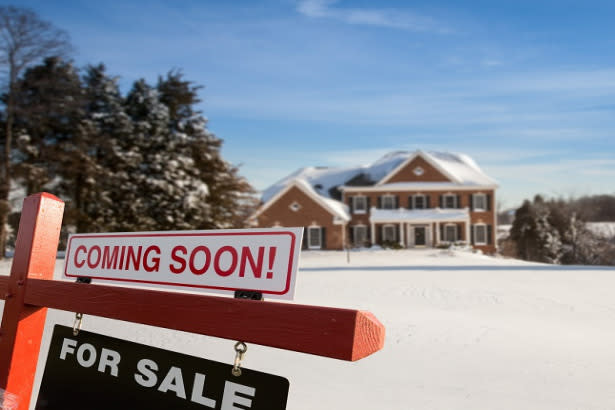 Mortgage rates were on the rise for a 2nd consecutive week to mark the 2nd rise in 4 weeks.

Compared to this time last year, 30-year fixed rates were down by 56 basis points.

The stats were on the negative side, with manufacturing sector activity seeing slower growth and initial jobless claims rising back up to 1m.

A lack of progress on the U.S COVID-19 stimulus package was also negative for yields. There was also rising tension between the U.S and China to consider.

On the monetary policy front, the FED delivered a gloomy economic outlook mid-week, which failed to weigh on mortgage rates.

The weekly average rates for new mortgages as of 20th August were quoted by Freddie Mac to be:

For the week ending 14th August, rates were quoted to be:

Weekly figures released by the Mortgage Bankers Association showed that the Market Composite Index, which is a measure of mortgage loan application volume, decreased by 3.3% in the week ending 14th August. In the week prior, the index had increased by 6.8%.

The Refinance Index fell by 5% and was up by 38% from the same week a year ago. In the week prior, the Index had increased by 9%.

It’s a relatively busy 1st half of the week on the U.S economic calendar.

Away from the economic calendar, expect chatter from Capitol Hill and Beijing to also influence U.S Treasury yields.