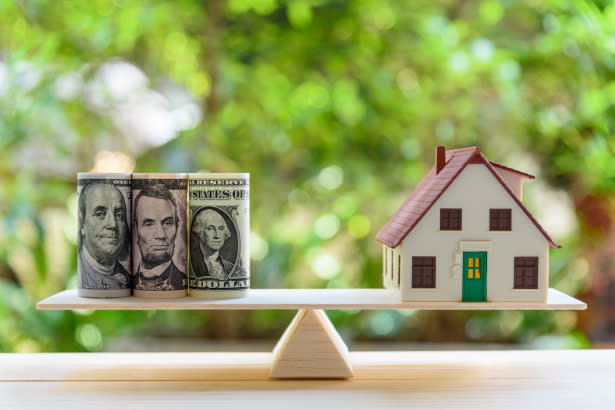 U.S Mortgage Rates Climb for the First Time in 3-Weeks

Mortgage rates were on the rise for the 1st time in 3 weeks, after having hit a new record low in the week prior.

Compared to this time last year, 30-year fixed rates were down by 64 basis points.

The numbers reflected a pickup in inflationary pressures at the start of the 3rd quarter, with the annual rate of core inflation picking up from 1.2% to 1.6%.

In July, the producer price index increased by 0.6%, reversing a 0.2% decline from June.

While the stats were skewed to the positive, there was still no progress on the COVID-19 stimulus package, however. The lack of progress pinned back U.S Treasury yields in the week.

The weekly average rates for new mortgages as of 13th August were quoted by Freddie Mac to be:

For the week ending 7th August, rates were quoted to be:

Weekly figures released by the Mortgage Bankers Association showed that the Market Composite Index, which is a measure of mortgage loan application volume, increased 6.8% in the week ending 7th August. In the week prior, the index had decreased by 5.1%.

The Refinance Index increased by 9% and was 47% higher than the same week a year ago. In the week prior, the index had fallen by 7%.

It’s a relatively quiet 1st half of the week on the U.S economic calendar.

While we can expect some influence from the numbers, the focus will remain on the COVID-19 stimulus package.

Updates from the U.S – China trade talks will also have an impact on U.S Treasury yields.