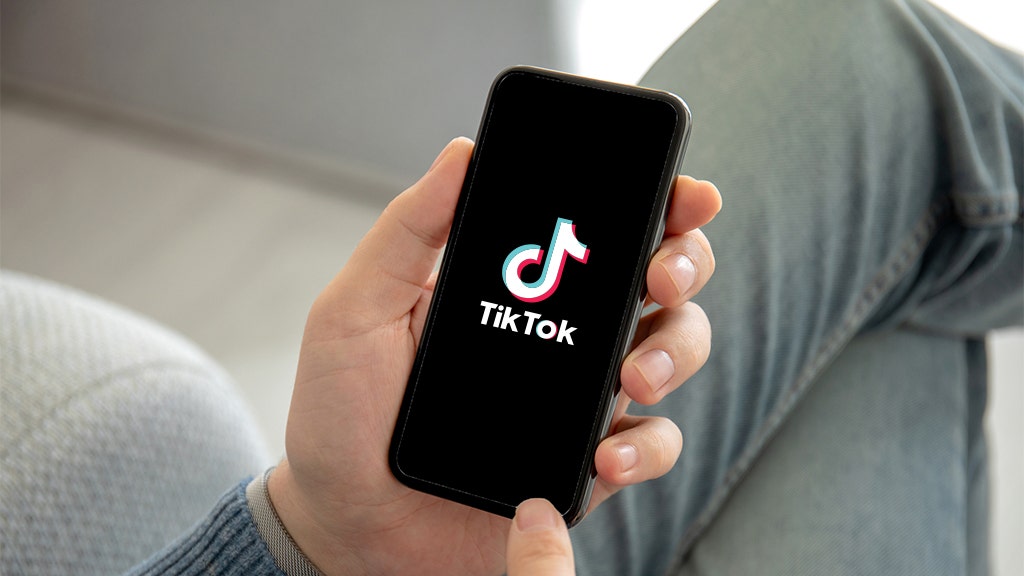 Popular short video app TikTok is reportedly preparing to launch a legal challenge against President Trump’s executive order which gave ByteDance 90 days to either sell or spin off its TikTok business in the United States.

General Atlantic and Sequoia Capital, two major investors in TikTok’s Chinese parent company, are maneuvering to be part of a deal to acquire the U.S. operations of the popular video-sharing app as it seeks to avoid a ban by the Trump administration, according to people familiar with the discussions.

The investment firms, which own large stakes in Beijing-based ByteDance Ltd., are key drivers behind a possible bid for TikTok by a group including Oracle Corp., the people said. The Oracle group emerged recently as a possible alternative to Microsoft Corp., which said early this month that it was in talks to buy TikTok’s operations in the U.S. and three other countries.

TIKTOK SUES TRUMP OVER THREATENED US BAN, CALLING IT AN ELECTION PLOY

Microsoft had said it might invite some U.S. investors to join its bid. But more recently Sequoia and General Atlantic grew concerned that they wouldn’t have a place in a Microsoft deal and looked for another potential tech partner that could give them a piece of the action, some of the people said. They are now pushing the potential Oracle bid, which quickly won President Trump’s public support, although some of the people said the Microsoft talks are fluid and outside investors could still be included as minority investors in Microsoft’s bid.

General Atlantic and Sequoia Capital, two major investors in TikTok’s Chinese parent company, are maneuvering to be part of a deal to acquire the U.S. operations of the popular video-sharing app.

Sequoia and General Atlantic both hold seats on ByteDance’s board. Sequoia’s seat is occupied by its China head, Neil Shen, while its efforts in the U.S. to participate in an acquisition are being led by Global Managing Partner Doug Leone. General Atlantic’s effort is led by its chief executive, Bill Ford, who represents his firm on ByteDance’s board. The investment firms have two points of interest that potentially conflict: their obligation as board members to maximize the value to ByteDance of its prized asset, and trying to buy into TikTok in the U.S. at a good price to capitalize on its potential.

ByteDance has been under pressure to reach a deal to sell TikTok’s U.S. arm ahead of a 45-day deadline the White House imposed in an Aug. 6 executive order that bans the app—which the Trump administration says poses an economic and national-security threat to U.S. interests—if it isn’t sold to U.S. buyers. A subsequent presidential order set a 90-day deadline for any transaction to be completed.

Bidders have been asked to submit offers by the end of the week, and one of the parties could enter exclusive negotiations soon, according to people familiar with the matter. It isn’t clear that a sale will happen, however. TikTok filed a lawsuit Monday challenging Mr. Trump’s initial executive order, saying his administration failed to follow due process in issuing it.

At least three camps have been circling a possible TikTok deal. In addition to Microsoft and the Oracle group, Twitter Inc. also had preliminary talks about a potential combination, people familiar with those discussions said.