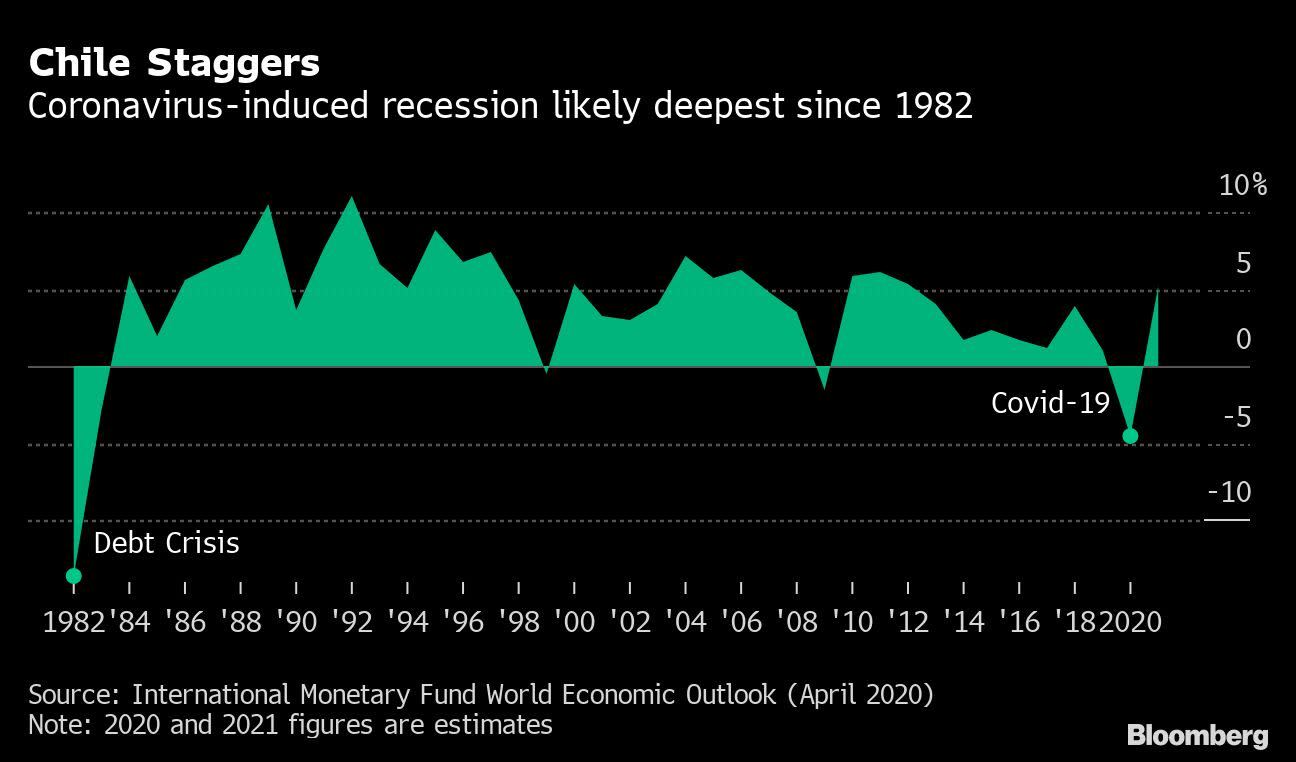 Turkey’s Central Bank Is in a Bind Ahead of Rates Day: Eco Week

(Bloomberg) — Turkey’s central bank is in a bind and investors are about to find out how policy makers solve the dilemma of appeasing a president preoccupied with low interest rates and the need to raise borrowing costs to control the lira rout.

An unprecedented credit binge experiences in recent months would typically suggest a rate hike. Yet that’s something Turkish officials are afraid to do as President Recep Tayyip Erdogan believes that high borrowing costs cause inflation and wants to juice up the economy with ever lower interest rates. As a workaround, Turkey’s central bank has resorted to backdoor tightening.

On the heels of an upheaval in financial markets that sent the lira to a record low against the dollar, the monetary authority last week ceased to provide liquidity at its cheapest rate of 8.25% by suspending one-week repo auctions. It now tweaks the cost of funding on a daily basis, modifying the amount of liquidity available to lenders across its various rates.

The series of steps effectively increased the average cost of funding. This more complicated regime of multiple rates confounded analysts and investors in the past and was dropped after a lira rout in early 2018.

All this probably translates into the central bank holding rates when it meets on Thursday. Investors will be keen to hear what the Monetary Policy Committee led by Governor Murat Uysal has to say about the inflationary risks of the recent lira depreciation and the trajectory of its stealth tightening.

“Investors have again lost faith in the lira, with Turkey’s real interest rate falling to the lowest among the emerging markets amid an aggressive easing cycle. Erdogan, meanwhile, still expects interest rates to be reduced further.”

Elsewhere, the Federal Reserve and European Central Bank publish minutes of their July meetings, flash purchasing manager indexes give a look at virus-torn economies and central banks in Norway, Indonesia, the Philippines and Namibia are set to meet.

Click here for what happened last week and below is our wrap of what else is coming up in the world economy.

In the U.S., key economic data in focus next week includes reports on manufacturing, housing starts, existing home sales and the latest weekly jobless claims. Minutes from the Fed’s July meeting will also be released on Wednesday, shedding more light on how U.S. central bankers viewed the pandemic’s impact on the economy.

For more, read Bloomberg Economics’ full Week Ahead for the U.S.

Figures on the performance of Europe’s manufacturing and services industries will offer the latest clues on the pace of the continent’s rebound in August. Economists and investors, meanwhile, will scour the minutes of the ECB’s July meeting for signs about what policy makers intend to help the economy navigate the crisis.

U.K. data will likely show that inflation remained closer to zero than the Bank of England’s 2% target.

Namibia’s central bank will probably cut its rate for a fifth time this year to help maintain reserves and its currency’s peg to South Africa’s rand. Botswana has room to cut after inflation slowed to a record low in June. Zambia, facing an inflation rate almost double the top end of its target band, may keep its benchmark steady and Norway is expected to leave its key rate at zero.

For more, read Bloomberg Economics’ full Week Ahead for EMEA

Japan is set to announce its worst economic contraction in more than six decades on Monday, with analysts expecting a 27% slide in GDP in the second quarter and cautioning that a recovery will be slow amid a resurgence in cases. Trade figures on Wednesday are likely to show the export pain for the world’s third largest economy continuing with a fourth straight monthly drop of more than 20% while inflation data on Friday is likely to remain hovering around zero.

Indonesia, the Philippines and Sri Lanka all have interest rate decisions in the week, while China will set its one- and five-year loan prime rates.

For more, read Bloomberg Economics’ full Week Ahead for Asia

Economic indicators for June out of Latin America this week will be uniformly bleak.

On Tuesday, April-June data from Chile should show double-digit declines from both the first quarter and a year earlier. Looking ahead, the recession forecast for the world’s No. 1 copper producer this year won’t be the region’s deepest, but will still rank as Chile’s worst since the debt crisis of 1982.

On Thursday, monthly data on Argentine economic activity will again show a rebound while the year-on-year result holds near the 20.6% plunge posted in May.

On Friday, Mexico’s retail sales report will likely show a pronounced rebound from May even as the 12-month result languishes below -10%.