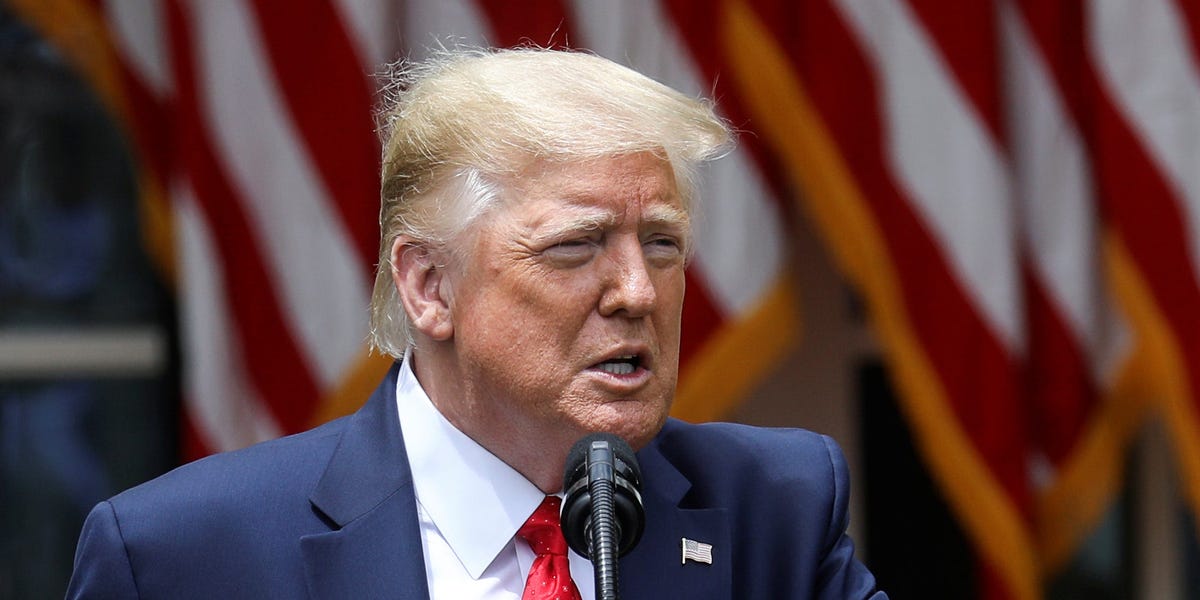 Most states have been approved to take part in President Donald Trump’s unemployment-aid program, implemented under an executive order he signed earlier this month.

States have until September 10 to apply for the Lost Wages Assistance program through the Federal Emergency Management Agency. It’s working alongside state workforce agencies to distribute the payments, retroactive to August 1.

The weekly federal supplement is $300, but states were given the option to kick in another $100 under revised guidelines from the Trump administration. A provision also mandates that people must receive at least $100 in weekly benefits to qualify for federal aid, which could exclude many part-time and gig workers.

However, experts say the program could provide only six weeks of unemployment aid once states get it up and running, which is expected to be in September at the earliest for many.

Here are the 34 states set to begin paying out the money over the next several weeks, as of Monday afternoon, per UnemploymentPUA, a website that’s tracking program developments. Bolded states are providing an extra $100 in jobless aid:

South Dakota is the only state so far that has announced it won’t apply for the program, with state officials citing a jobs recovery. Kentucky, Montana, and West Virginia have said they will disperse the full $400. Kansas also signaled that it would do the same, The Wichita Eagle reported.

Read more: 35-year market vet David Rosenberg warns the stock market’s rally features distortions that were glaring during the tech bubble — and lays out his plausible scenario for a crash

Only six states have begun distributing the aid to jobless people so far: Arizona, Louisiana, Missouri, Montana, Tennessee, and Texas.

Michele Evermore, a policy expert at the National Employment Law Project, recently told Business Insider that states were moving slowly to enact the program given how quickly the White House put it together.

“I would be incredibly nervous to take money with so little guidance that came out so fast with so little forethought,” she said. “I think states are really, really making sure they’re implementing this within the four corners of the law, and I don’t blame them.”

The $300 federal benefit is a 50% cut from the Cares Act’s $600 supplement, in place from late March to the end of July. It expired amid fierce disagreements between Republicans and Democrats in Congress over the amount it should be replaced with.

2020-08-31
Previous Post: Talking about money doesn’t have to make us cringe. Here’s how to make it easier
Next Post: Quendale Capital Corp. Enters into Letter of Intent for Qualifying Transaction with Prairie Storm Energy Corp.