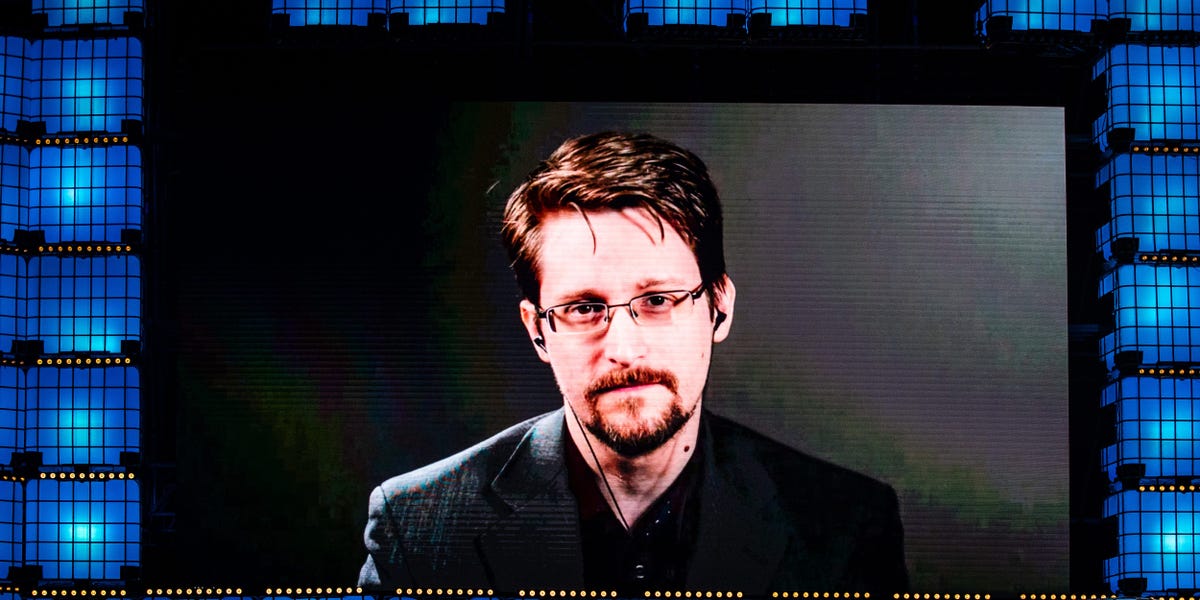 “I’m going to look at it,” Trump said during a press conference at his golf club in Bedminster, New Jersey on Saturday. “I’m not that aware of the Snowden situation, but I’m going to start looking at it.”

“It seems to be a split decision,” he continued. “There are many people think that he should be somehow treated differently and other people think he did very bad things,” he added.

As Business Insider previously reported, Snowden downloaded an estimated 1.5 million files when he was an NSA contractor based in Hawaii before he fled to Hong Kong to share information with journalists. After he provided the leaked documents to them, he fled to Russia, where he has since gained asylum.

In 2013, the US government charged Snowden with two counts of violating the Espionage Act of 1917 and theft of government property. Rep. Thomas Massie, a Kentucky Republican, called on the president in a tweet last week to offer Snowden a pardon, which would afford him the opportunity to return to the US without arrest.

“Edward Snowden blew the whistle on illegal government activity kept secret for years, sparking a global debate about the proper limits of government surveillance. We’ve said it before and we’ll say it again: Snowden is a patriot and should be pardoned,” the American Civil Liberties Union said in a tweet on Saturday.

The president last week told The New York Post “there are a lot of people that think that he is not being treated fairly.”

Trump hasn’t always been torn on Snowden: he previously called for his execution

As The New York Post noted, Trump’s comments represent an apparent shift in opinion for the president, who previously called for his execution.

“Snowden is a spy who should be executed-but if it and he could reveal Obama’s records, I might become a major fan,” the president said in a 2013 tweet.

As The New York Post noted, Trump tweeted about Snowden at least 45 times when he was a reality star.

“A sad day for America with Snowden being granted asylum in Russia,” Trump tweeted, also in 2013. “Putin is laughing at Obama.”

“Get Snowden back from Russia—he has done tremendous damage to the US & should pay a very heavy price,” the president said in 2014.

2020-08-17
Previous Post: How to move safely during a pandemic
Next Post: Google’s open letter to Australians about news code contains ‘misinformation’, ACCC says