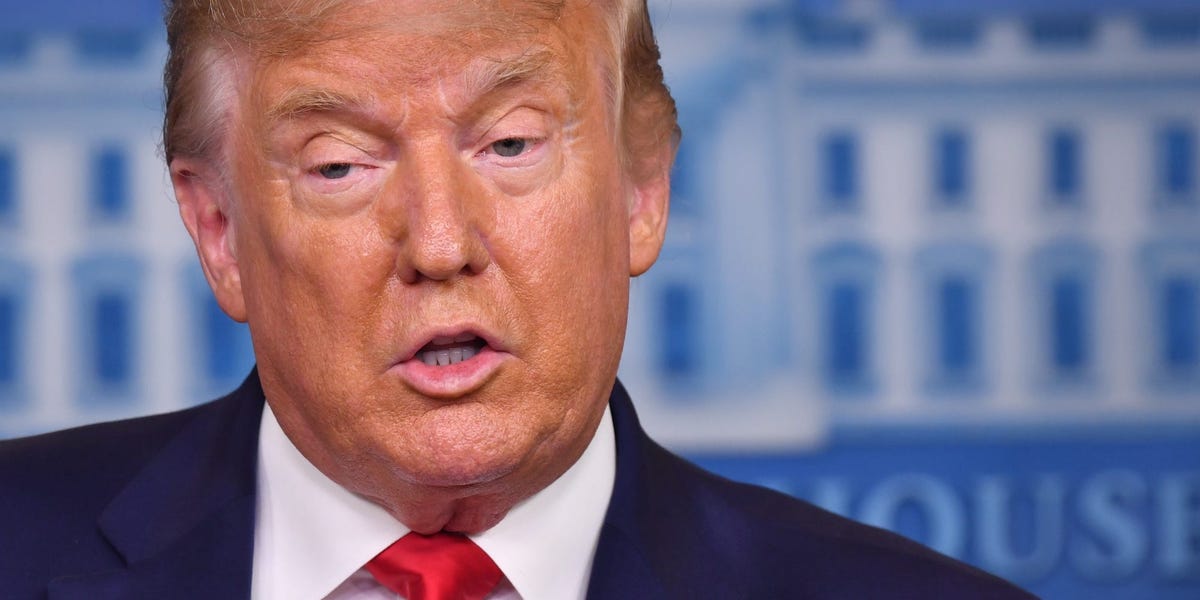 President Donald Trump shrugged off concerns that his executive order on a WeChat ban could harm Apple’s iPhone sales.

On Friday, a reporter asked the president if he was concerned that banning the popular Chinese app could hurt Apple’s iPhone sales. Trump replied by saying “Whatever.” Trump then added that his priority is to do what’s “good in terms of the security of our country.”

You can watch the exchange below:

Earlier this week, Trump issued an executive order prohibiting US companies from transactions with WeChat, a popular messaging app widely used in China.

The ban could force Apple to remove the WeChat app from its app store, which would cut off Chinese users from WeChat. That could make iPhone much less appealing to Chinese consumers, who use WeChat to do everything from pay bills to communicate with friends and colleagues.

Apple analyst Ming-Chi Kuo wrote last week that iPhone shipments could drop by up to 30% as a result. However, Kuo said shipments could only decline by 6% if Apple is only forced to remove WeChat from its US store, not its global store.

The president’s ban on WeChat also coincided with a ban on US transactions with TikTok, the wildly popular video-sharing app that is owned by the China-based company Bytedance. The executive orders are just some of the most recent developments in the administration’s efforts to distance Chinese tech firms from American users over national security concerns.