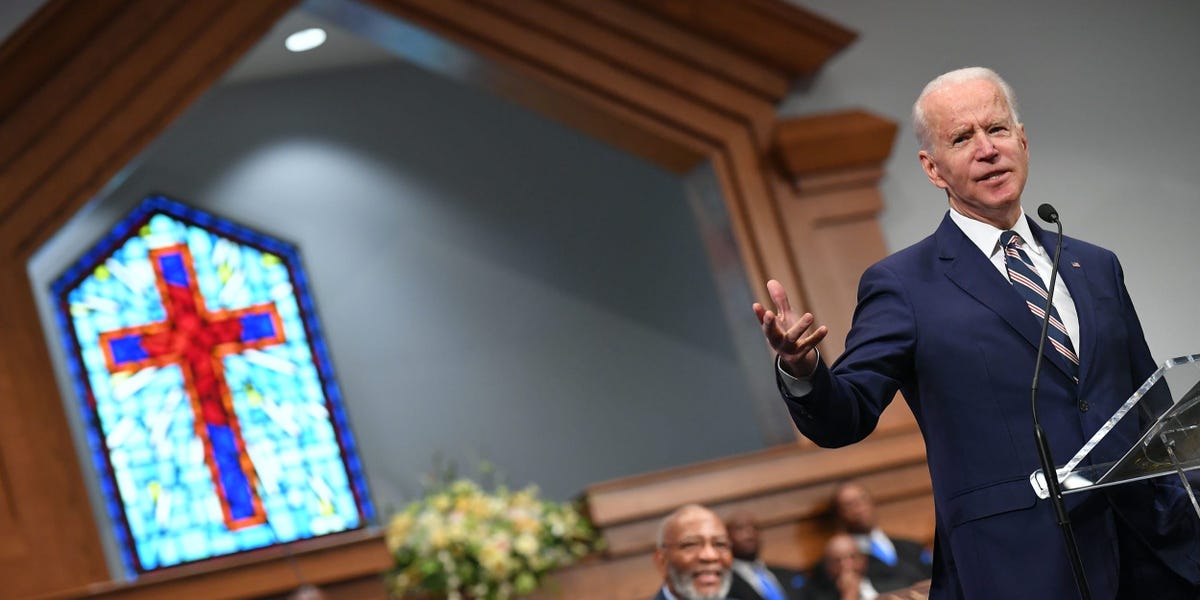 Trump attacked and misrepresented Democrats on Pledge of Allegiance

Joe Biden is Catholic and Kamla Harris is Baptist.  On Friday evening, Joe Biden tweeted about how “In America, everyone should be given the opportunity to go as far as their dreams and God-given ability will take them.”

Before Biden’s speech on Thursday, where he accepted the presidential nomination for the Democratic party, Delaware Senator Chris Coons delivered a speech where he said, “For Joe, faith isn’t a prop or a political tool.” He added that the former vice president is “a man of faith and conscience.”