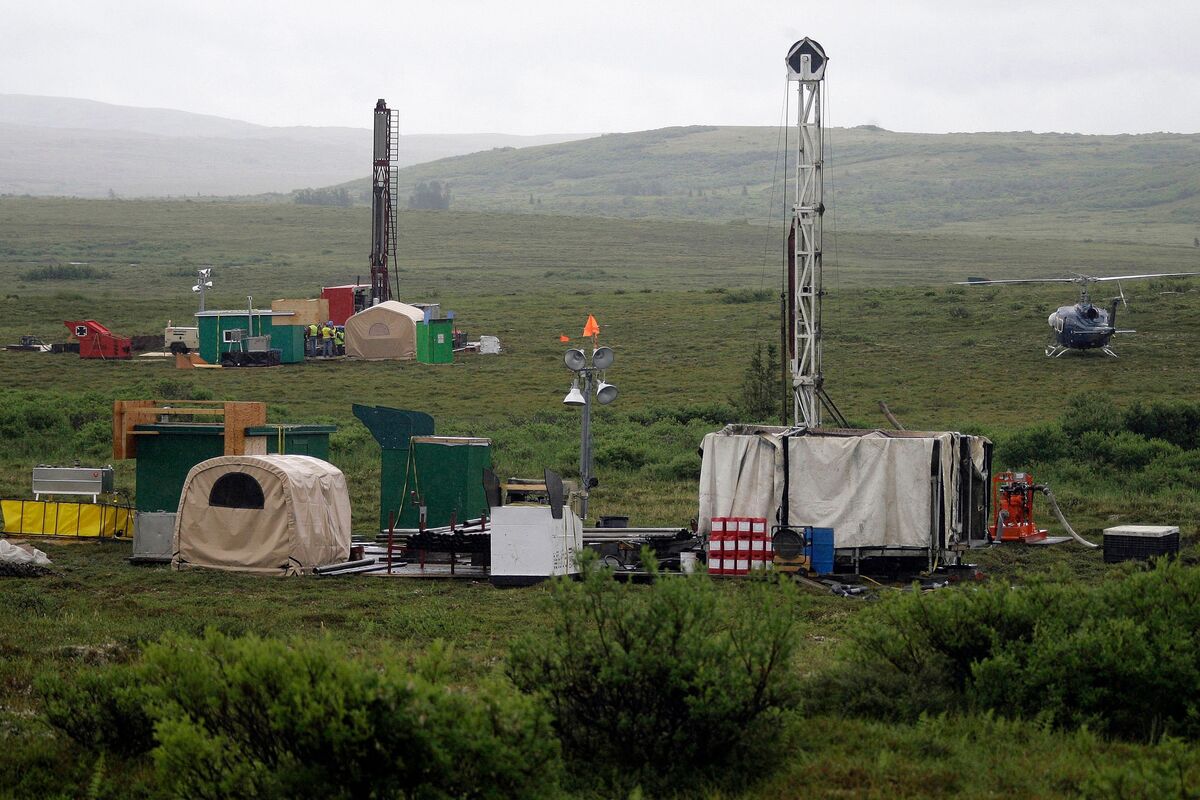 Trump Administration Said to Be Blocking Pebble Mine in Alaska

The Trump administration is planning to block the controversial Pebble Mine in southwestern Alaska that’s recently drawn opposition from powerful Republicans, according to a person familiar with the matter.

The project, which has known deposits of copper, gold and other metals, is located in an area that drains into Bristol Bay, home to the world’s most productive wild salmon fishery.

Conservationists, local activists and fishing operations have fought the project for years, but blocking the project would be a reversal for the Trump administration.

In 2019 Trump’s Environmental Protection Agency resumed consideration of the proposed water pollution restrictions that had effectively stalled the project since they were outlined in 2014. In July, Pebble Mine secured a final environmental impact review from the U.S. Army Corps of Engineers, regarded as a major step toward permitting and production.

The Corps is said to be sending a letter to the mine noting that the project may pose significant environmental degradation. Politico first reported on the reversal in fortune for the Pebble Mine.

Representatives of the Department of Interior and Army Corps didn’t immediately respond to requests for comment.

Donald Trump Jr., the president’s son and a keen sportsman, took to Twitter early this month to oppose the mining project, lining up on the issue with Nick Ayers, a former chief of staff to Vice President Mike Pence.

Read more: Trump Versus Trump As President’s Son Opposes Mine

“The headwaters of Bristol Bay and the surrounding fishery are too unique and fragile to take any chances with,” Trump Jr. wrote.

The decision to halt the mine, while not confirmed, already won applause from environmentalists.

The Pebble Limited Partnership is owned by a Canadian subsidiary of Northern Dynasty Minerals Ltd.

The National Mining Association said in a statement on Saturday that it was unaware of any action by the Trump administration but that blocking the mine “would be an unfortunate return to science taking a back seat to politics.”

— With assistance by Jennifer A Dlouhy