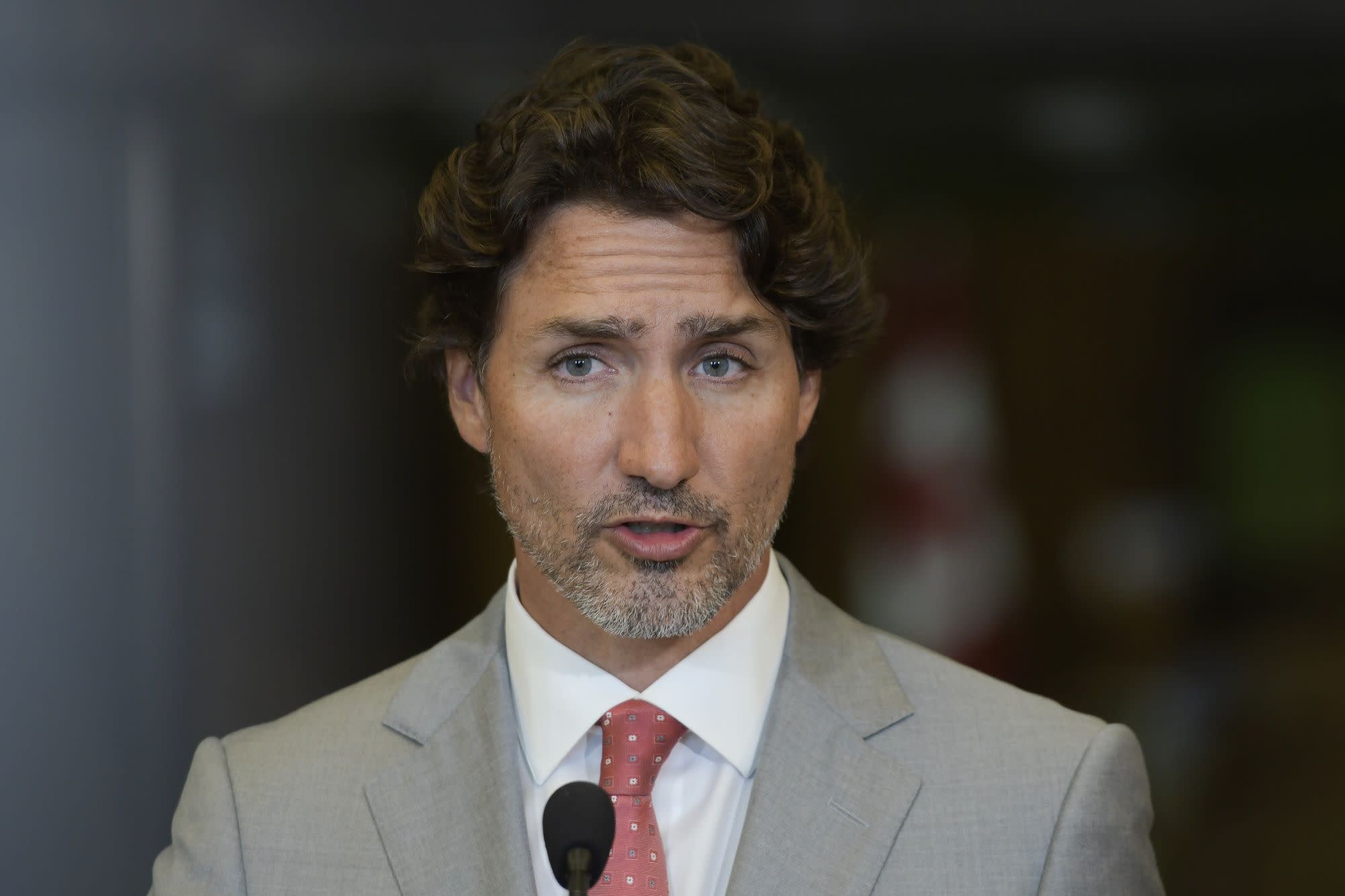 Trudeau Seeks to Avoid Fiscal Cliff With Beefed Up Programs

(Bloomberg) — Prime Minister Justin Trudeau’s government plans to extend Canada’s emergency income support for another four weeks, beef up the country’s employment insurance plan and introduce new temporary programs at a cost of C$37 billion ($28.1 billion) over the next year in an effort to keep stimulus flowing into the economy.

Canadian officials unveiled plans Thursday for the transition away from the country’s flagship pandemic support program, with about 4.5 million people still receiving benefits. About 3 million are expected to move to an enhanced employment insurance program, with another 1.5 million shifted into new programs, Finance Minister Chrystia Freeland and Employment Minister Carla Qualtrough said at a press conference in Ottawa.

“As we shift from our initial emergency response to a safe and prudent restart and as we shift to living with Covid-19 our approach also needs to evolve,” Freeland told reporters. “The fact is that by doing the right thing to protect our health we are also supporting our economy and the inverse is also true.”

The changes take effect Sept. 27, and are part of an effort to wean Canadians off emergency aid and get them back into the workforce by moving them to a program that requires an active job search to qualify. Businesses have complained the generous Covid-19 support programs were giving some people a disincentive to return to work.

The announcement also ensures the economy will be flush with stimulus for a while. The C$37 billion cost for one year represents just under 2% of economic output. The government also announced it would freeze premiums for two years.

“It is all about keeping things smooth,” Brian DePratto, a senior economist at Toronto-Dominion, said in a report. “The last thing the Canadian economy needs right now is for a large group of people to experience a sudden drop in incomes.”

Some 8.6 million Canadians received at least one payment from the Canadian Emergency Response Benefit, which paid out C$69.4 billion since March. More than 4 million of those have since returned to the labor force.

Under the employment insurance changes Canada will raise minimum benefits, make it easier to qualify and allow workers to remain on the program longer. Workers transitioned into regular employment insurance will get no less than C$400 a week, and will be able to remain on it for at least 26 weeks — above the current floor of 14 weeks. The emergency income support program paid C$2,000 a month.

There will also be three new temporary programs for people who either won’t qualify for employment insurance — like gig workers — or those who can’t return to work either because they are sick or need to take care of children.

(Updates with details throughout.)

2020-08-21
Previous Post: We Have An Economic Eight-Body Problem
Next Post: ‘Schitt’s Creek,’ ‘Dead To Me,’ ‘Insecure’ Mine Money for Laughs