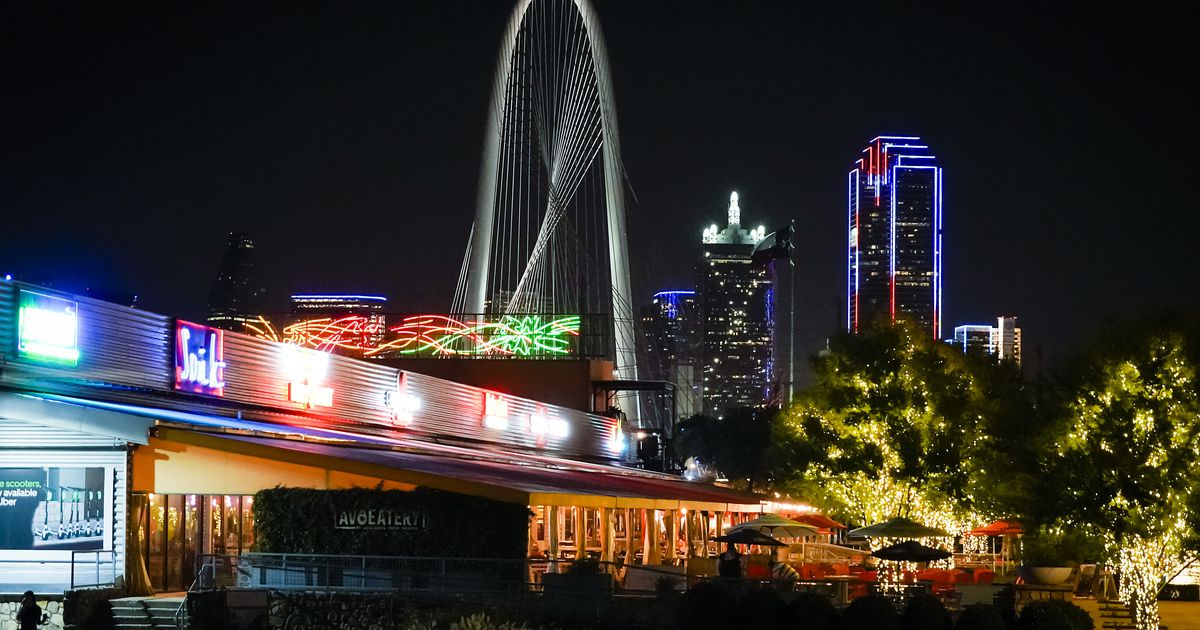 Trinity Groves opened more than six years ago as the most tangible evidence of interest in revitalizing West Dallas. But today, about half of the storefronts in Trinity Groves are closed and the project’s investors are looking to reinvent the restaurant and entertainment district with a newer, fresher and more predictable business model.

We wish them the best of luck. These are difficult times, and the restaurant business is challenging even in the best of times. Good and bad ideas can end up on the same trash heap.

Normally, we don’t write about restaurant and entertainment district remakes. However, Trinity Groves’ decision to abandon the incubator model caught our eye because of its significant contribution to economic development in West Dallas. The challenges facing small businesses have profound and troubling implications for the entire city as our favorite neighborhood businesses close or, like Trinity Groves, attempt to find their footing in this uncertain economic climate.

First, a bit of history. Trinity Groves opened on the site of empty and ignored old warehouses at the base of the Margaret Hunt Hill Bridge, a stroke of redevelopment genius that made something out of nothing.

Sure, Trinity Groves benefited from the extensive hype and city investment in the bridge and from the entertainment district’s prime spot at the bridge’s western base. As West Dallas’ first signature project with citywide appeal, Trinity Groves made a forgotten part of the city best known for Bonnie and Clyde and industrial dumping more than an afterthought or the source of tacky jokes.

Let’s not underestimate Trinity Groves’ main contribution: providing a reason for downtown workers and folks from throughout the city to venture across the bridge. In turn, Trinity Groves’ success spawned hundreds of new apartment units, additional sales tax revenue and other economic value.

But during this pandemic, many have laid off workers, shuttered temporarily or permanently, or are struggling to pay the rent and keep the lights on. From the perspective of a healthy city, this isn’t an encouraging trend, and the long-term consequences are decay, the loss of city revenue and a host of thorny challenges that emerge when small businesses disappear.

From the family pizza place to the local cleaners, entrepreneurs are key to sustaining neighborhoods and lifting up communities where new investment hasn’t been seen in years. How to address this existential threat to our local economy should be a top-line discussion item at City Hall and at the Texas Legislature when lawmakers return to Austin next year.

It has been awhile since Dallas has had to think about holding onto gains. Maybe the time to do that again is now.

Got an opinion about this issue? Send a letter to the editor, and you just might get published.