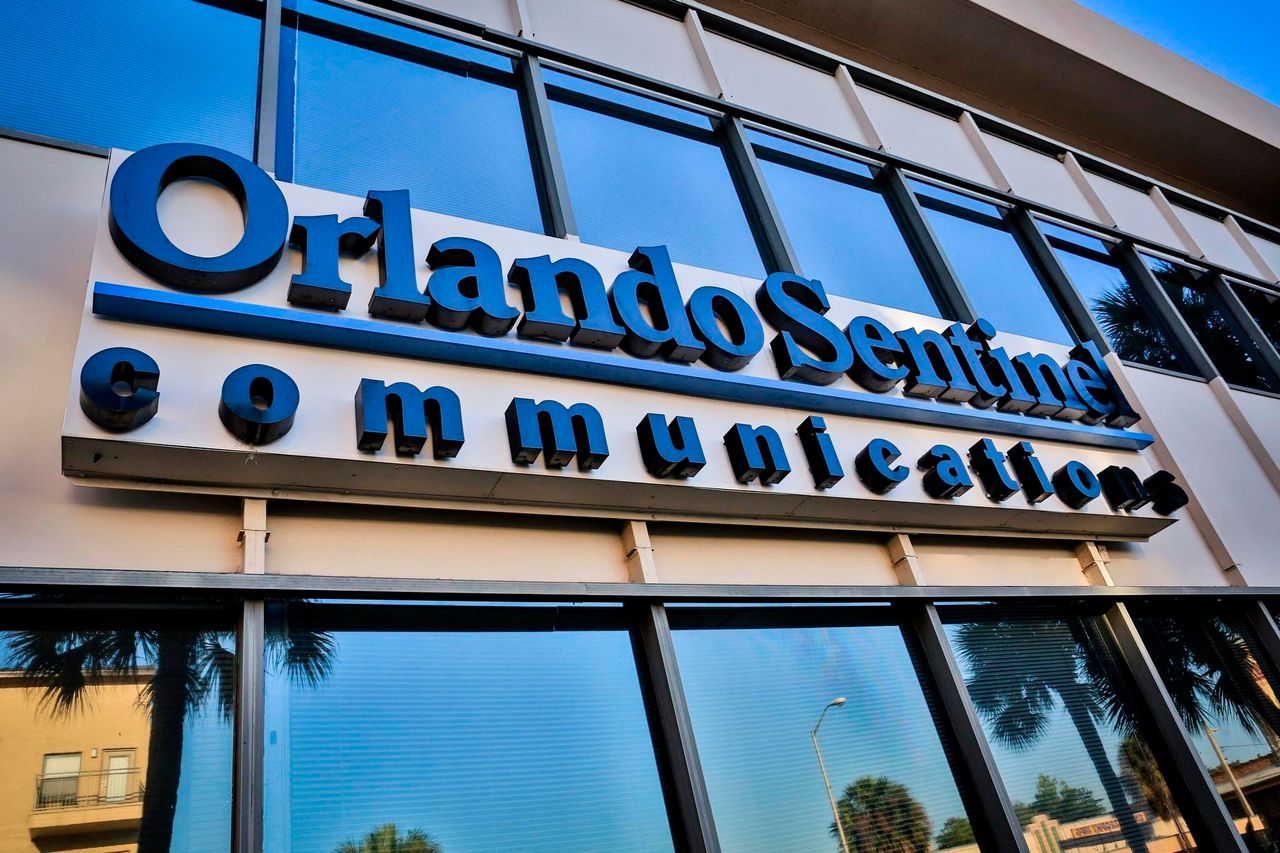 Tribune to permanently shut down 5 newsrooms, including those of the New York Daily News and Orlando Sentinel

Tribune Publishing Co., which owns some of the most storied newspapers in American journalism, said Wednesday that it is closing the newsrooms at five of them, including New York’s Daily News and the Capital Gazette in Annapolis, Md.

The company said the newspapers — including the Orlando Sentinel in Florida, the Morning Call in Allentown, Pa., and the Carroll County Times in Maryland — will continue to be published with employees working from home as they have been during the coronavirus pandemic.

Employees were told they would be working at home until at least January 2021.

“As we progress through the pandemic and as needs change, we will reconsider our need for physical offices,” a spokesperson for the Chicago-based company, Max Reinsdorf, said via email. “We will keep employees informed of decisions as they are made.”

The Daily News, once the newspaper with the largest circulation in the country, has been in financial trouble for years and was sold to Tribune Publishing Co.
TPCO,

for $1 in 2017 by New York real-estate developer and media mogul Mort Zuckerman. The new owner cut the newsroom staff in half.

Its offices at 4 New York Plaza in Manhattan will be formally closed as of Wednesday and staff will be given until Oct. 30 to retrieve personal items, a human-resources executive at the Daily News said in a letter to employees obtained by the Associated Press.

“With no clear path forward in terms of returning to work, and as the company evaluates its real estate needs in light of health and economic conditions brought about by the pandemic, we have made the difficult decision to permanently close the office,” said Reinsdorf, referring to the Daily News in a statement about the newsroom closures.

The Capital Gazette in Maryland’s capital moved to its current newsroom about a year after the June 2018 mass shooting in which a gunman who had a history of harassing the newspaper’s journalists killed five employees. Before that, for nearly a year, the newspaper’s staff worked in a temporary newsroom at the University of Maryland’s Capital News Service bureau in Annapolis.

In a June 8 filing with the Securities and Exchange Commission, Tribune Publishing said it had withheld three months of rent payments for “a majority of its facilities and requested rent relief from the lessors in various forms,” including lease terminations, the Orlando Sentinel reported Wednesday.

The company, which publishes the Chicago Tribune, the Baltimore Sun, Virginia’s Daily Press and Virginian-Pilot, and the Hartford Courant, has seen its stock fall 17% this year, but it’s up more than 50% from its year-ago level. The S&P 500
SPX,
,
for comparison, is up 4.5% and 18% over those time frames.

2020-08-14
Previous Post: What one currency expert says bears on the dollar are overlooking
Next Post: Restaurant owners face uncertainty as pandemic continues: Is it ‘worth it to be in business?’