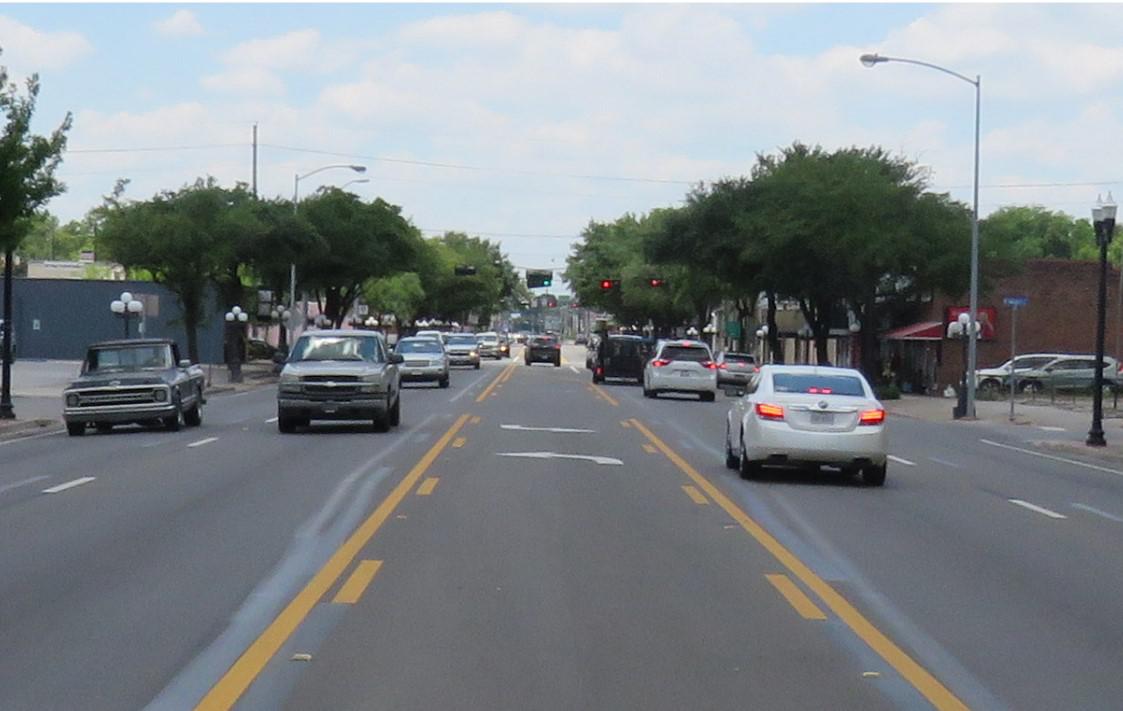 TEDC Executive Director Kelly Violette said the process for creating the strategic plan didn’t go how they thought it would, given the pandemic, as they were unable to hold sessions with a large stakeholder group as they had in the past. Instead, the group sent out surveys to 80 people online, received 42 respondents, and the board held a business retreat in June to go over the plan.

The question in mind with regard to the three year-strategic plan came down to what strategies TEDC should focus on, Violette said. Those top three issues came down to business retention and expansion, business attraction and downtown improvements, such as infrastructure.

“Downtown improvements have always been a part of our strategic work plan, but they have not ranked as highly as they have in recent years,” Violette said.

On HoustonChronicle.com: Fajita Pete’s takes ‘to go’ model outside Texas in major expansion

The three-year strategic plan came down to five main goals: business retention and expansion, attraction and recruitment, development of Old Town, innovation and entrepreneurship, and education and workforce development.

“This plan is kind of the overall guiding vision for us over the next three years,” Violette said. “So, some of the things in the plan, we may not have those in the one-year plan. They may be in phases.”

Under business retention and expansion, Violette said the actions would involve continuing to build relationships and facilitate coordination efforts with stakeholders, partners, and establish policies for disaster response and resiliency.

“That’s obviously something that’s very fresh on all of our minds,” she said. “We’re really trying to see how we can put into place protocols where we’re not behind in disaster response.”

One previous idea that came out of focusing on innovation and entrepreneurship included the city’s planned culinary incubator, allowing entrepreneurial chefs to have the space to make and sell their own products. But Violette said that has been on pause since the pandemic began, and one of the goals of their annual work plan will be to evaluate the feasibility of the incubator space at this time.

Specific goals for TEDC’s annual work plan include producing programming to meet the needs of industry leaders in Tomball; to have 95 percent of Tomball Business and Technology Park properties sold or under contract; and partnering with the city for improvements to Tomball’s old town, such as alleyway improvements and additional parking.

Another goal involves investing in additional strategic anchor projects, like the business park, that could promote further development in Old Town.

Council Member Lori Klein Quinn said she would like to see TEDC involvement with the development of the Spring Creek Greenway, which is planning to extend to Spring Creek Park. Violette said they hadn’t received any requests to participate yet, but that it’s something they would look at.

“That is a major draw, we need to partner with them to help that along as much as possible,” Quinn said. “I’d hate to do all the wayfinding and find out they’re two months from opening and we don’t have a sign that tells people how to get there.”

2020-08-22
Previous Post: Other views | News business needs antitrust safe harbor | Columnists
Next Post: Thieves are stealing checks from USPS boxes. Is it ‘mailbox fishing’ or an inside job?