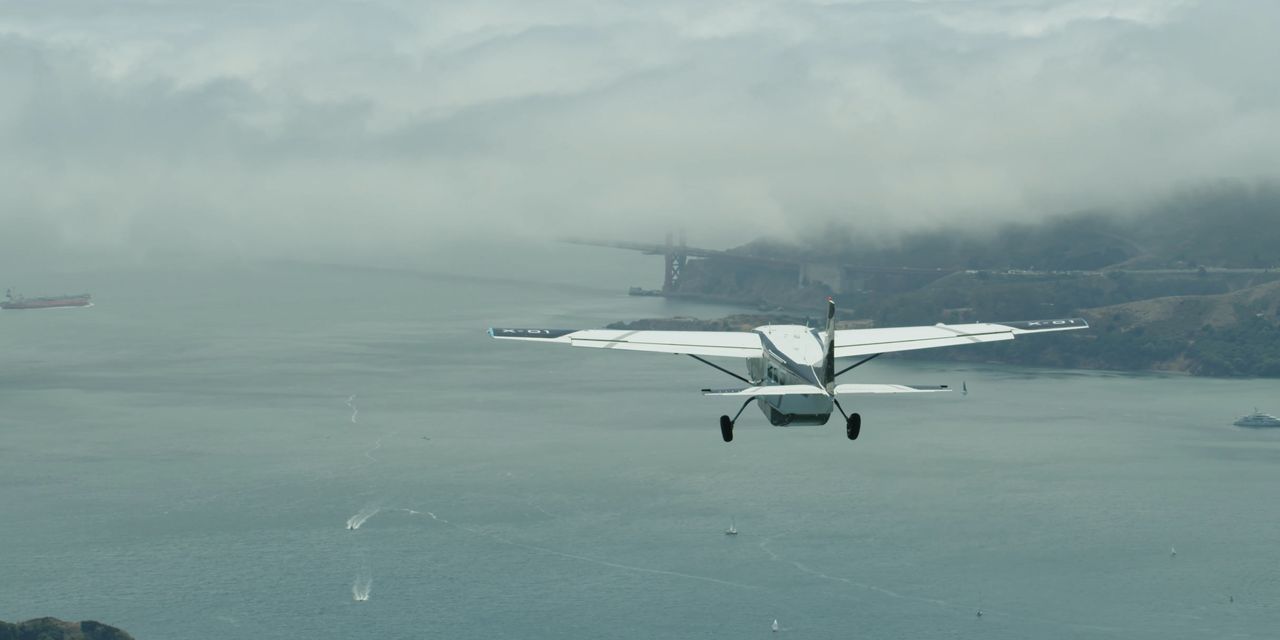 To Build a Plane That Can Fly Itself, Start With a Pilot in the Cockpit

A Northern California startup has devised a novel strategy to create planes that can fly themselves, by first testing a new generation of automated flight controls during conventional cargo flights flown by pilots.

Starting with videos of a demonstration flight slated for release Thursday, San Francisco-based Xwing Inc. aims to jump-start such technology by showing its reliability on current turboprops already flying established routes in everyday conditions. Relying on a handful of specially outfitted Cessna Grand Caravans—workhorses of short-haul, single-pilot cargo operations nationwide—the company seeks to gather data about navigation, automated emergency maneuvers and autonomous landing features ultimately intended for commercial use without anyone in the cockpit.

Proponents say U.S. authorities could authorize selected flights without pilots over stretches of water or uninhabited regions as soon as the first half of 2022, potentially years before the Federal Aviation Administration certifies all-new, comparably sized autonomous designs being developed by competitors. In addition to the person flying the plane, pilots on the ground are slated to monitor trips and communicate with air-traffic controllers, at least initially. The single-engine planes carry some 4,000 pounds of cargo, and Xwing anticipates cruising at altitudes under 10,000 feet and at 230 mph—well below most airline operations.

“This is the fastest way to get to commercial uncrewed flight,” said Marc Piette, the company’s founder and chief executive. By tapping into existing markets, he said, “it’s our way to basically get the regulators on board” with the concept. Xwing’s technology, which also can be adapted for use on other conventional aircraft, is part of a National Aeronautics and Space Administration initiative aiming to introduce self-flying vehicles into U.S. airspace.

If demonstration flights roll out without major hitches and validate the company’s approach, even limited regulatory approval is still years away. Steps to phase pilotless aircraft into U.S. skies and traffic-control procedures are bound to take longer, as startups and major aerospace suppliers flock to invest in proposed urban flying taxis and an array of drones.

2020-08-20
Previous Post: Honor all immigrants with new statue in downtown Syracuse (Your letters)
Next Post: A Backup Plan For Your European Summer Vacation