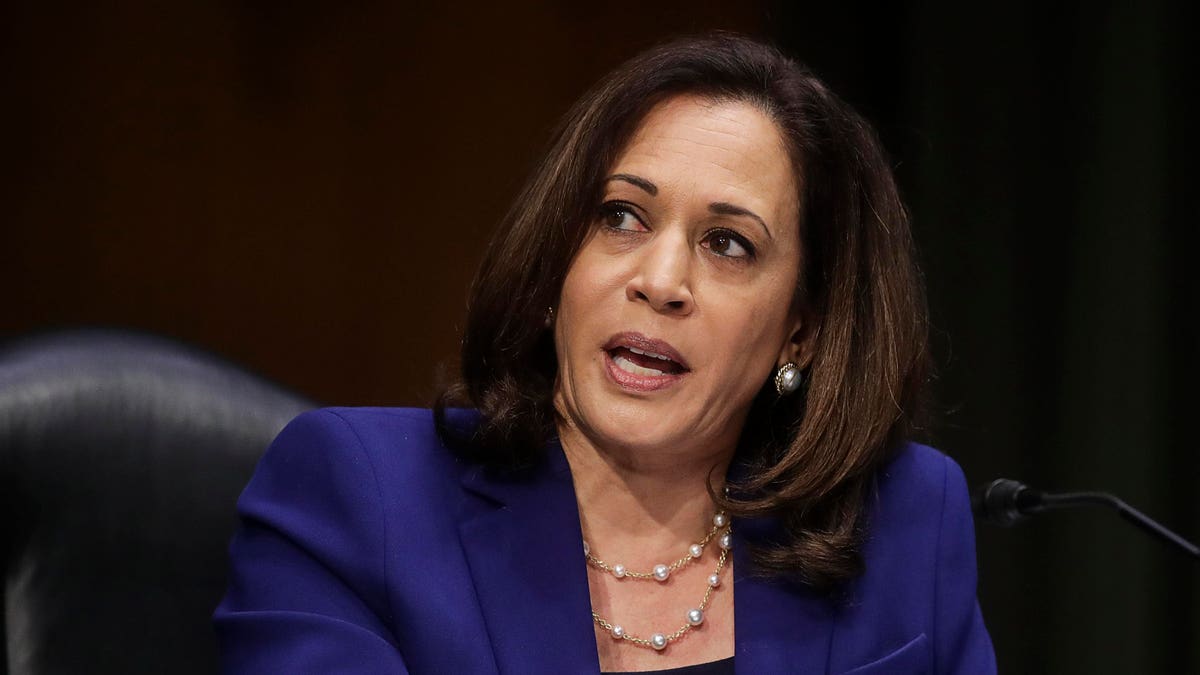 Joe Biden’s announcement that Sen. Kamala Harris would join his ticket for the presidency came with a lot of firsts for the second-in-command spot. But if you weren’t keeping a close eye on the Democratic primary last fall, you might not recall where Harris stood on some of the issues that are bound to come up during the new joint campaign.

Here are a few key areas you can expect Harris (D-CA) to speak on in the coming weeks that could have an impact on your wallet.

In 2018, Harris introduced one of her most notable pieces of legislation: the LIFT The Middle Class Act, which would provide middle- and working-class families with a tax credit of up to $6,000 per year to cover costs of living amid stagnant wage growth.

The proposal, which followed the Trump administration’s tax overhaul, would essentially expand the earned income tax credit, but make it possible for families to get a cash payment each month instead of waiting until tax season to get a big refund. At the time, it was considered akin to a universal basic income plan, but it didn’t gain traction in the Senate.

During her presidential campaign, Harris proposed creating a $100 billion federal program to promote Black homeownership, including providing down payment and closing assistance funds. That goal aligns with Biden’s Build Back Better agenda that seeks to boost access to affordable housing for marginalized groups, along with increasing retirement security and financial wealth for Black, brown and native populations.

During the pandemic response, Harris put forth her own proposals to extend eviction moratoria for homeowners and renters beyond the CARES Act’s limitations.

This month she introduced a bill to extend eviction bans for homeowners and renters alike, including a proposal to establish grant programs for eviction prevention and housing-related legal aid.

Harris this summer also cosponsored a bill to prohibit water and power shutoffs during the pandemic, along with bills to increase access to affordable internet service. (No further action has taken place since those bills were introduced.)

The senator has a history protecting constituents with housing concerns: when she was California’s attorney general, she won a $20 billion settlement for residents who had been victims of unsavory mortgage lending practices during the Great Recession.

She has also called for amending the Fair Credit Reporting Act to include items like rent, phone bills and utility payments to boost limited credit histories.

She did not propose a large-scale cancellation of student loan debt like some other candidates, namely Sens. Elizabeth Warren and Bernie Sanders.

Of course, the ongoing coronavirus pandemic will be a primary topic of debates and both parties’ campaigns.

Harris supported the CARES Act that was signed into law in late March. But as the crisis has continued, she announced a proposal for additional economic aid that looks somewhat similar to her previous proposal to provide a monthly stipend for working families.

In May, Harris introduced the Monthly Economic Crisis Support Act in the Senate. The bill, cosponsored by Sanders (I-VT), Kirsten Gillibrand (D-NY) and Ed Markey (D-MA), would provide monthly payments of $2,000 per adult earning less than $100,000 during the coronavirus pandemic.

Those payments would be retroactive to March 2020 and continue until three months after the public health emergency is declared over by the secretary of Health and Human Services. That proposal also would grant $2,000 per month per child, bringing the total a family could receive each month up to a maximum of $10,000.

Harris unveiled that plan shortly after the House of Representatives passed the HEROES Act that would provide another round of $1,200 economic stimulus payments. But there has been limited interest in Harris’s plan in the Senate due to its ongoing cost; Democratic leadership has held firm to its plans to pursue the HEROES Act, while Republicans seek a smaller aid round via the HEALS Act package.

In their first appearance as running-mates this week, Biden and Harris spoke at length about the ongoing impact of the pandemic. “Because of Trump’s failures of leadership, our economy has taken one of the biggest hits out of all the major industrialized nations with an unemployment rate that has tripled as of today,” Harris said. “This is what happens when we elect a guy who just isn’t up for the job.”

2020-08-14
Previous Post: How online learning is hurting students from low-income families
Next Post: 8 lessons for business leaders to be successful in a future crisis