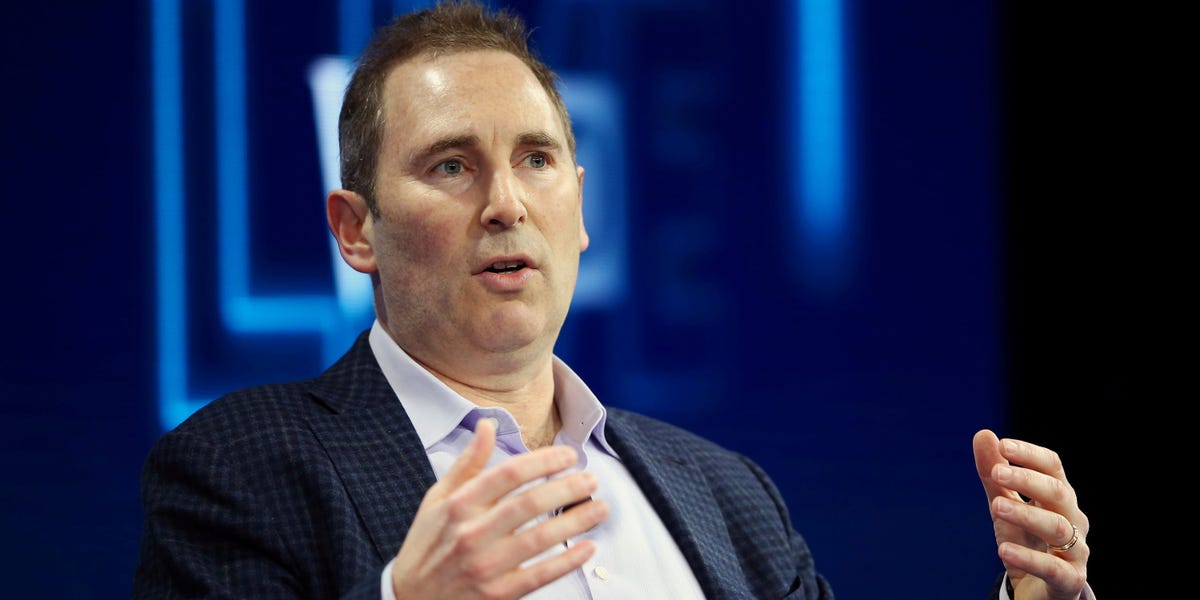 Employees within Amazon’s massive cloud computing business can make as much as $185,000 before stock awards and bonuses with as little as one year of experience, according to a Business Insider analysis of Amazon Web Services salary disclosures and job postings.

American companies have to disclose salaries when they apply for H-1B visas on behalf of current or prospective foreign workers. The Office of Foreign Labor Certification publishes the salaries every year. We analyzed the data to find the highest-paying jobs within AWS and used job postings to find out more about the positions, including key responsibilities and how many years of experience they require.

While AWS base salaries don’t seem to be as high as at Amazon overall — which listed salaries as high as $1.6 million for employees in Seattle — it’s worth noting that the data doesn’t include stock and bonuses, which as best as we can tell are a big part of compensation within AWS.

Levels.fyi, a website where engineers submit their pay and total compensation in their jobs, shows stock and bonuses can make up a majority of annual compensation for AWS engineers, especially at the higher levels.

We analyzed the cloud division’s nearly 700 active foreign-worker visas in 2020 to find the titles with the highest salaries and provided a salary range for each role. Of course, it’s not a comprehensive look at salaries because it only includes foreign workers, but it provides a rare window into how much the cloud giant pays employees.

Here are 10 Amazon Web Services jobs that pay $185,000 at the high end of their salary ranges, and what it takes to get them: