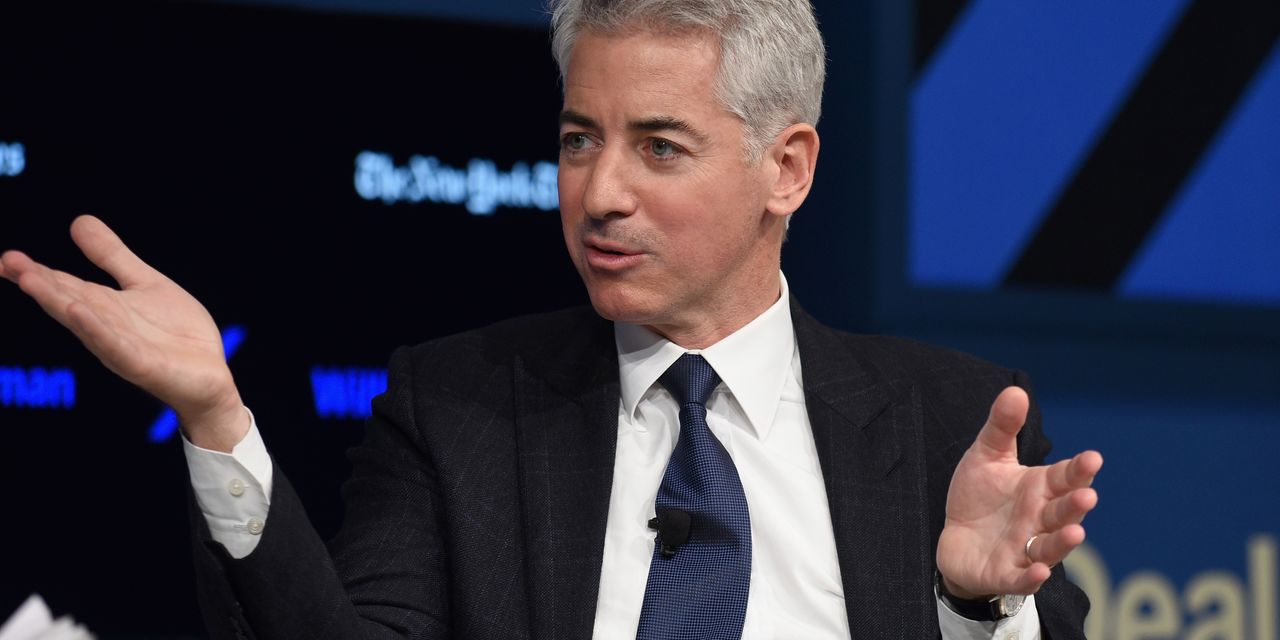 The SPAC Market Is Deflating. Here’s Why.


The hottest market in history for special-purpose acquisition companies, or SPACs, appears to be taking a breather. Practically every SPAC on my watchlist is currently trading lower than it was three or four weeks ago. That includes both searching SPACs that have yet to agree a deal with a target company, and those that have already announced mergers but haven’t closed them yet.

SPACs are having a big year in 2020, with 70 completed initial public offerings and another 24 filed to IPO in the near future. Gross proceeds of all those offerings are already at $27.7 billion, according to SPAC Insider. That compares with 2019’s 59 SPAC IPOs that raised a combined $13.6 billion—both annual records at the time.

As the SPAC industry has matured in recent years, the universe of funds and institutional investors who participate in IPO and SPAC deals has grown. But the unprecedented flood of new SPACs on the market in 2020 has caught up with that growing investor base. There are now signs of an oversupply relative to the capital devoted to the sector, several SPAC investors say. That’s begun to deflate prices across the booming sector in recent weeks.

Read More:Barron’s cover story on how to invest in SPACs.

SPACs go public as cash shells, raising money from IPO investors who count on the SPAC’s sponsor to find and negotiate an attractive deal with a real company down the road. Once the companies merge, SPAC shares convert to shares in the operating business, which effectively goes public in the process. At the time of the merger, SPAC shareholders have the option to redeem their shares for a proportionate amount of the cash in the SPAC’s trust, usually $10 plus interest earned since the IPO.

Market turbulence in February and March pushed many SPAC share prices below their trust values, creating a nearly risk-free arbitrage trade for investors who had cash to put to work. As the broader stock market rebounded, SPACs came roaring back. Many pre-merger SPAC traded at 10% or 20% premiums to the cash in their trusts by June and July. SPACs from first-time or no-name backers rose alongside those from serial sponsors or experienced management teams.

It was a sign of investors’ demand for SPACs, which look particularly attractive in 2020’s uncertain stock market—thanks to their downside protection and the chance to get in on the ground floor of a new stock. That encouraged a stampede of former CEOs, dealmakers, and financiers to raise new SPACs, with underwriters happy to oblige and collect fees. Characters getting involved in SPACs include the former co-CEO of Kodak, Moneyball executive Billy Beane, and sponsors from private-equity firms of mixed pedigree. All talented individuals in their fields, but does not automatically make them brilliant SPAC dealmakers.

SPACs have been announcing mergers left and right in 2020 as well, with well-received deals in areas including electric vehicles, online gambling, and fintech. But mergers haven’t nearly kept up with issuance, and the number of searching SPACs on the market has ballooned to well over 100. There is now more than $40 billion of SPAC capital on the market searching for acquisition targets. There are thousands of potential targets out there, but it’s fair to say that not all of those SPACs will agree to home-run deals, or be able to find ones before their deadlines at all.

Read More:Barron’s feature on why more companies are choosing to merge with SPACs.

SPACs from higher-quality sponsors and with more shareholder-friendly terms still command a premium, but a slimmer one than before. Shares of Chamath Palihapitiya-sponsored
Social Capital Hedosophia Holdings II
(IPOB) recently traded at $10.97, down from a peak of over $12 in late July. Units of Bill Ackman-backed
Pershing Square Tontine Holdings
(PSTH.U), which include a common share and a ninth of a warrant, recently went for $21.66, down only slightly from their $21.79 high and at a decent premium to their $20 per share trust value.

Every weekday evening we highlight the consequential market news of the day and explain what’s likely to matter tomorrow.

SPACs from lower-profile backers haven’t held their value as well. Shares of cannabis-focused SPAC
Greenrose Acquisition Corp
(GNRS) units were down to $9.80 recently, from an intraday high of $10.60 in mid July. About two dozen other SPACs trade below their trust values.

A string of soaring stocks that emerged from SPAC mergers has raised SPACs’ profile with retail investors in 2020. Communities now exist on
Twitter
and Reddit devoted to trading SPACs.
Nikola
(NKLA),
DraftKings
(DKNG), and
Virgin Galactic
(SPCE) are three cult stocks that recently went public via SPAC mergers. At the peak of the SPAC market in June and July, SPACs merely issuing press releases about agreed deals would see their shares pop by double digits—regardless of what the deal was. That phenomenon has also significantly decreased, with recent deal announcements getting more of a shrug from the market.

And the excitement around several SPACs that have announced deals but are yet to close them has also decreased.
Tortoise Acquisition
(SHLL),
Graf Industrial
(GRAF), and
Spartan Acquisition
(SPAQ) have all agreed upcoming mergers with electric or alternative-fuel transportation companies. Each is down significantly from its recent highs and has significantly fewer holders on the brokerage Robinhood.
Opes Acquisition
(OPES),
Forum Merger II
(FMCI), and
Landcadia Holdings II
(LCA) have likewise given back much of their post-deal announcement rallies. They’ve still earned great returns for investors who bought in at the IPO or while shares traded near their $10 trust values, but the hype has subsided.

Investors spreading capital across a much larger universe of SPACs—and a bit more skepticism about the average quality of their eventual deals and less interest from retail investors—has reduced the universe of SPACs trading at hefty premiums to their trust values. It’s still a hot market for SPAC IPOs, but the top may be behind us.