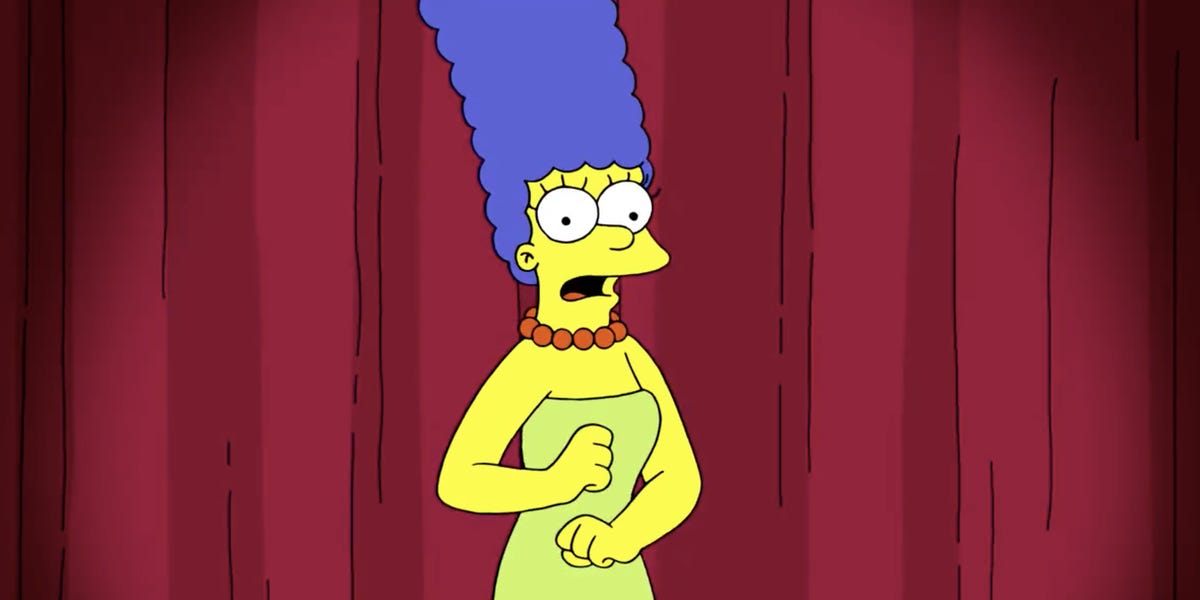 Marge Simpson had “something to say” after her voice was compared to presumptive Democratic presidential nominee Joe Biden’s running mate Kamala Harris’ by one of President Donald Trump’s advisers.

“I usually don’t get into politics, but the president’s senior adviser Jenna Ellis just said Kamala Harris sounds like me,” the fictional character said in a clip “The Simpsons” official account posted on Friday.

“Lisa said she doesn’t mean it as a compliment,” she added, referring to her daughter from the popular TV series.

Ellis mocked Harris earlier this week, after she made her first appearance alongside Biden as his vice presidential pick at a campaign event in Delaware.

“I’m starting to feel a little disrespected,” Marge said in the video on Friday. “I teach my children not to name-call, Jenna.”

The animated show’s matriarch is known for her unmistakably raspy voice, performed by actor Julie Kavner.

Ellis quickly fired back at the character’s response, claiming that “Marge is probably going to vote Democrat… by mail.”

Her comment touches on Democrats’ efforts to expand vote-by-mail access for the November general election to help stop the spread of the coronavirus. Trump has pushed back against the moves, pedaling a false narrative that widespread mail voting will lead to voter fraud, though he himself has voted by mail in the past and plans to do so again. Trump and his allies have said they believe that mail voting would advantage Democrats.