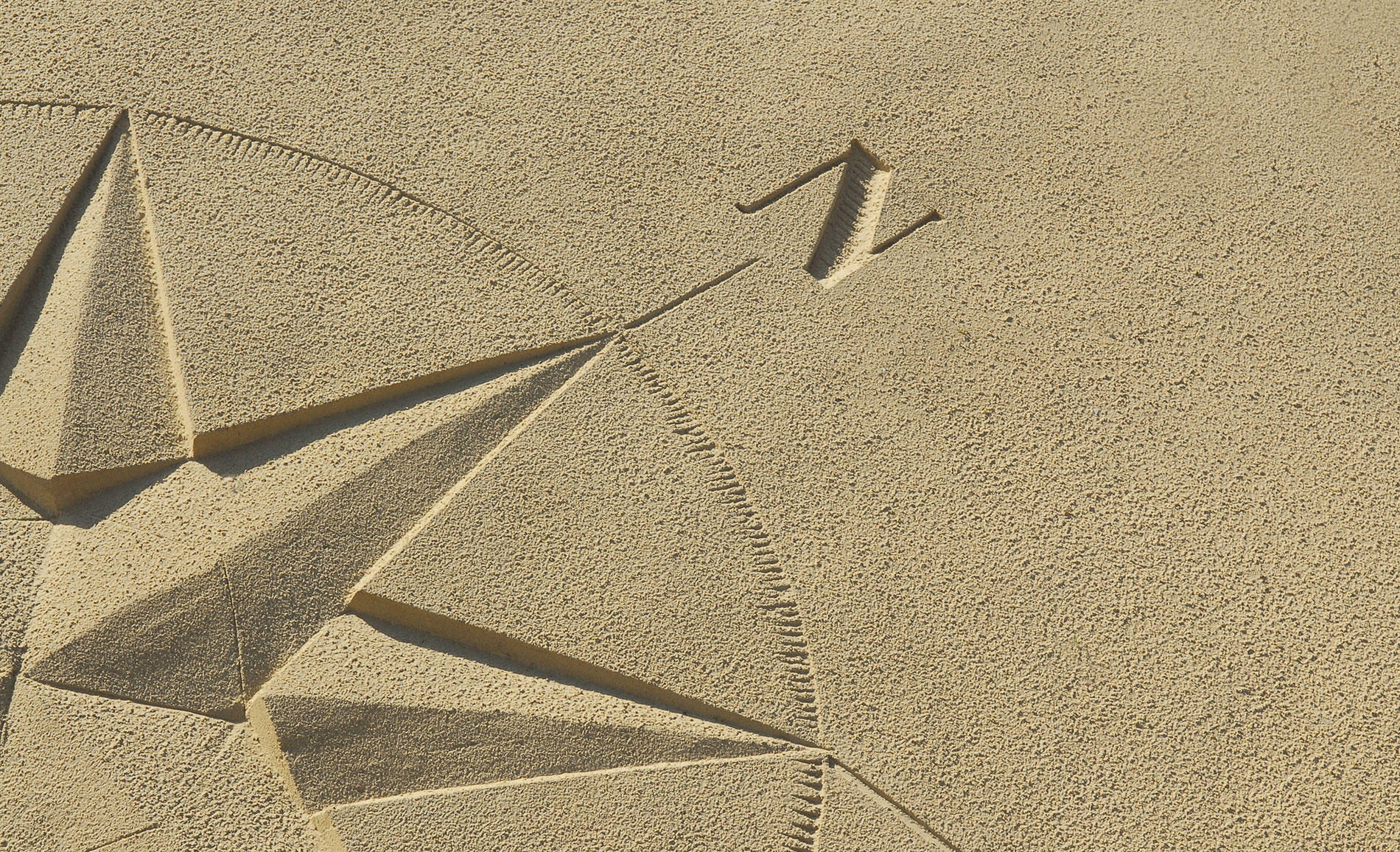 The Business Roundtable’s statement of purpose, one year on

When the Business Roundtable updated its Statement on the Purpose of a Corporation a year ago this week, its members surely didn’t anticipate a global pandemic, a recession of historic proportions and a movement for racial justice becoming mainstream.

Yet here we are, a year later, looking at a very different world than the one envisaged last August.

Now that the business group’s statement has been stress-tested well beyond anyone’s expectations, it’s a good time to take a look at what difference it has made in its first 12 months.

That’s an admittedly blunt and sweeping assessment of the state of corporate responsibility. While many companies have stepped up in some fashion to address the urgency of the moment, few have done so in ways that could help advance the kinds of long-term structural changes needed to ensure that the organization’s lofty statement has enduring impact. And some have neutered their stated commitments with actions that harm workers, communities and the environment.

First, a refresher. The statement, signed by the chief executives of more than 180 large corporations, declared that business needs to move away from its shareholder-centric mission and advocate for “a fundamental commitment to all of our stakeholders.” In part, signatory companies committed to:

Not exactly radical statements, given that these commitments reflect much of the corporate sustainability agenda that has been decades in the making. These days, they represent society’s basic expectations of companies and their leaders.

Still, the statement signaled a significant departure from the shareholders-at-all-costs orthodoxy of the past half-century, as articulated by the economist Milton Friedman.

Fifty years ago next month, writing in the New York Times (PDF), Friedman argued that the social responsibility of business was to “increase profits.” And that anything businesspeople might do otherwise would be part of “the socialist view that political mechanisms, not market mechanisms, are the appropriate way to determine the allocation of scarce resources to alternative uses.”

As I noted in a 2006 essay on the occasion of Friedman’s passing:

We know better now. For example, we understand that ignoring environmental and social issues can be bad for business. Companies that pollute their local communities risk poisoning their customers. Ignoring the state of the local school system risks depleting the pool of qualified workers. Abusing workers risks higher turnover and training costs, not to mention greater difficulty attracting the most qualified candidates.

The roundtable’s statement may have been a departure from the Friedman orthodoxy, but not as profoundly as some seem to think. For example, it acknowledged that “the free-market system is the best means of generating good jobs, a strong and sustainable economy, innovation, a healthy environment and economic opportunity for all.” In other words: Business knows best how to protect people and allocate resources.

Somewhere, Professor Friedman must be smiling.

When the Business Roundtable statement was announced, much of the immediate criticism wasn’t from those who disagreed with its goals, but rather those concerned how the commitments would be translated into action, how progress would be measured and how companies would be held accountable.

Somewhere, Professor Friedman must be smiling.

With good reason: Sustainable business still lacks universal definitions, metrics and accountability. Sure, there are ESG metrics, sustainability ratings and corporate rankings galore. And the pursuit of those can help move companies further faster. But not all companies strive to achieve high scores and rankings, probably because no one, internally or externally, is demanding that they do. And companies can fare well in these rankings even if they, say, extract oil or hire workers at minimum wages without benefits, among other things that are not likely considered “socially responsible” by some.

So, what, exactly, has happened in the 12 months since the statement was made? I was hard-pressed to find any significant corporate actions that can be tied directly to the Business Roundtable’s doctrine. Maybe I’ll be surprised in the coming week, should companies or the roundtable itself use the one-year anniversary to assess progress or announce bold new initiatives.

That doesn’t mean companies aren’t acting. Corporate initiatives have continued largely unhindered by the recession and pandemic, as I’ve noted previously. And the George Floyd murder and all that followed has spurred companies to address a range of long-festering racial and social justice issues. But nearly all of those things would likely have happened without the Business Roundtable statement.

At best the statement codified what hundreds of big companies are already doing.

Moreover, under the laws of the state of Delaware, where 60 percent of Fortune 500 companies (and many smaller ones, including GreenBiz Group) are registered, corporate directors still have a fiduciary duty to act in the best interests of shareholders. The statement does not alter this reality. That means companies are still legally required to put shareholders first.

To the extent that it provided a fig leaf that enabled CEOs to pursue business as usual — well, it was probably worse than doing nothing at all.

And to the extent that corporate boards and executives have remained on the sidelines of such front-burner issues as voter disenfranchisement, criminal justice reform and climate change rather than advocating for policies to address these critical issues — well, that doesn’t necessarily line up with the Business Roundtable’s stated efforts to “ensure more inclusive prosperity.”

In the end, the Business Roundtable’s statement was probably far less than it seemed. Companies were already on a path to address many of society’s pressing social and environmental ills, albeit incrementally. To the extent that the statement gave political cover to CEOs that had been reticent to jump in, great. To the extent that it provided a fig leaf that enabled CEOs to pursue business as usual — well, it was probably worse than doing nothing at all.

There have been robust efforts for years among academics, NGOs, entrepreneurs and a handful of business executives aimed at reinventing capitalism and corporations. (Allen White, vice president and senior fellow at Tellus Institute, who directs its Program on Corporate Redesign, has written several thoughtful pieces for GreenBiz on these topics.) Those conversations are extremely valuable, becoming more so every year, and are worthy of a much larger engagement.

Ultimately, the power to effect structural change doesn’t necessarily reside in boardrooms, Wall Street or the corridors of political power. It is we, the people, in our roles as the very stakeholders the Business Roundtable’s statement aims to appease — customers, employees, suppliers, communities and shareholders — who are best able to push companies to change, along with supporting the political influencers who understand that the reward systems for doing the wrong things need to be fixed.

The Business Roundtable and its members no doubt understand that. But their 2019 statement is unlikely to lead us in that direction.

Not without a full-court press from you and me.

I invite you to follow me on Twitter, subscribe to my Monday morning newsletter, GreenBuzz, and listen to GreenBiz 350, my weekly podcast, co-hosted with Heather Clancy.

2020-08-17
Previous Post: How To Use Data Along With Experience On A Small Business Marketing Team
Next Post: Kinsale Capital: Strong Profitability, But Overvalued (NASDAQ:KNSL)