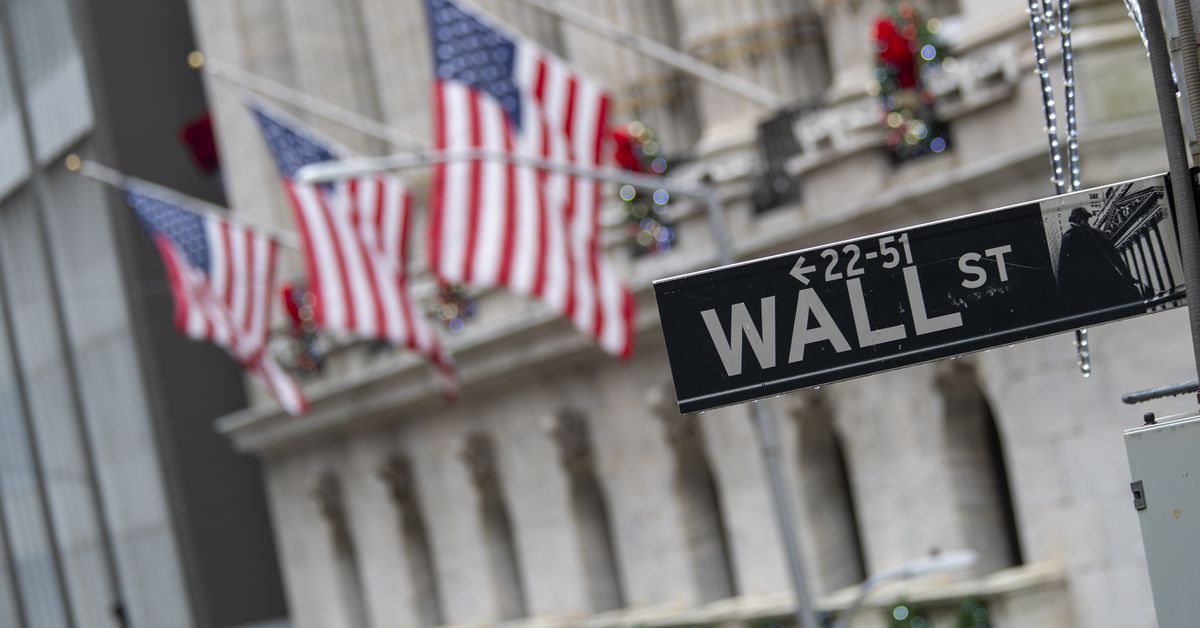 The Biden campaign deserves praise for introducing, at the Democratic National Convention, something we haven’t seen a lot of lately — smiles. They’ve showcased grins and joyful, dancing eyes on the faces of all sorts of Americans. Sure, it’s corny. I don’t care. I almost want to shout: “That! I’ll vote for that.” Enough of snarls, insults, denigration and lies. Please just lift this pall of poisonous hatred. That’s 80% of what I want.

Of course, we didn’t arrive at this moment of bitter polarization overnight, and we won’t be able to transcend it with one election. But the Biden team seems to be betting that many of us are yearning for a giant step toward decency.

As much as I long for national reconciliation and the pacification of our politics, I’m worried about something else — the flip side of polarization. As shrill and vicious as the discourse has become in recent years, there has also been a curious consensus emerging.

On both the left and the right, you find striking agreement that the past several decades have been a time of economic decline. Our economy, they say, is broken. We’ve been told by Senators Elizabeth Warren and Bernie Sanders on the left, and by Donald Trump and Sen. Josh Hawley on the right, that the wealth gains of recent years have gone entirely to the top 1% of earners, that real wages for the middle class have stagnated and that the “game is rigged.”

Michael Strain’s new book, “The American Dream is Not Dead (But Populism Could Kill It)” is chock full of myth-busting statistics. Has the American middle class seen its wages stagnate for 30 years? No. Since 1990, the wages of typical workers (not managers or supervisors) have increased by 33%. Maybe that’s not enough, but it’s not stagnation.

What about rising inequality? Income numbers alone don’t give the whole picture. Strain shows, again, that when you include taxes and transfers to income data, you find that inequality has decreased by 7% between 2007 and 2016.

Besides, some things cannot quite be captured by statistics. People used to undergo surgery and be sidelined for months with stomach ulcers. Now, most can be treated with a 14-day dose of Prilosec. Single and working mothers today spend more time with their children than stay-at-home mothers were able to in 1965. And more than 90% of homes have air conditioning today compared with 60% in 1980.

There’s another fabulous resource for information on these matters: It’s PolicyEd.org. There you can find a series of easy-to-follow videos by economist Russ Roberts. He addresses the tricks numbers can play. Over time, the number of households containing adults over 65 has steadily risen.

Naturally, if you compare a sample of middle-class households from 1980 with a sample from 2016 and fail to account for the larger number of retirees, it’s going to look like the middle class is losing ground. Even more critical is the fact that marriage and family patterns have changed dramatically over the past several decades. There are many more single adult households than in times past. So “household income” can appear lower, when the income of individuals has actually increased.

The populists of right and left have agreed on something that just isn’t so. The death of the American Dream has been vastly exaggerated. And to the extent that they’ve persuaded large numbers of Americans that our problems are those of foreigners taking our jobs or greedy 1-percenters hoarding all the gains for themselves, we are diverted from addressing our true challenges. Male labor force participation has been dropping for many years. The way we price health care is opaque and frankly, borderline insane. Child poverty is rising, in part due to the rise of single-parent families. Our schools are inadequate, deaths of despair are on the rise, racial discrimination remains a problem, and our national debt is out of control.

And all of that antedates the spiraling health, governance, cultural conflict and racial challenges we must face. We have enough on our national plate without talking ourselves into the false belief in a broken economy that benefits only the rich.

Mona Charen is a senior fellow at the Ethics and Public Policy Center.