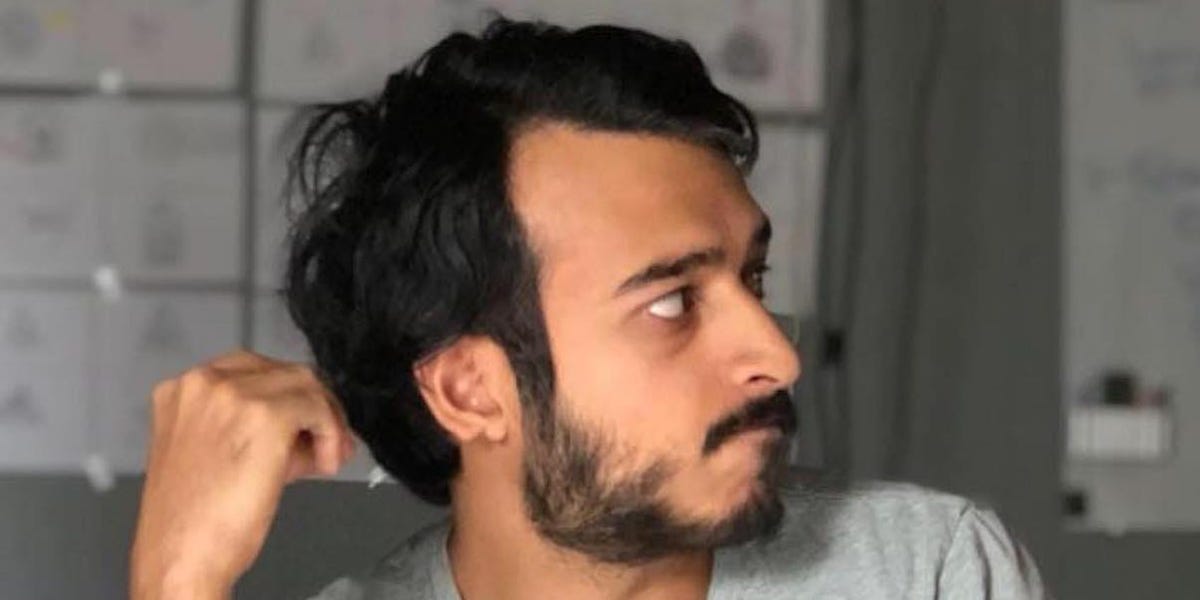 More and more wealthy tech execs in Silicon Valley are starting or participating in so called “rolling funds.” That’s a new type of fund introduced by AngelList that allows investors to subscribe on a quarterly basis, with the option to cancel and not contribute any more to it if they’re dissatisfied.

Why tech figures are attracted to these funds varies, but a common thread running through their motivations is a desire to bypass traditional venture capital.

Easy to use, open to more investors

The user-friendliness of AngelList’s platform drew Lavingia to the rolling fund model.

AngelList handles the regulatory busywork for a fee for the funds that use it, but there are other rolling funds operating independently of AngelList willing to take on that burden themselves. For instance, Tringas said his Earnest Capital rolling fund is independent.

The cost of investing in a rolling fund can be set low, opening up the fund to a broader pool of investors. For instance, Lavingia set his minimum to join the fund at $6,250 a quarter and he raised $5 million in about a month.

It helped that he was able to take the unusual step of advertising his fund to his sizable Twitter following, something that might otherwise be illegal under SEC rules. That’s because rolling funds operate under SEC Rule 506(c). Lavingia can publicize his fund provided he only takes on “accredited investors” which are people or business entities with high enough incomes or net worth that they won’t endure serious financial damage if their rolling-fund investment doesn’t work out.

“It’s very much crowdfunding for techies with capital,” a fund manager who had explored starting a rolling fund told Business Insider.

Another person involved in a prominent rolling fund said their past as a partner at a major VC firm left them with the belief that partners often collect fees and become rich regardless of their performance.

“I find it hard to believe that you can be connected to the entrepreneurial heartbeat collecting that many fees,” this person told Business Insider, requesting anonymity to avoid drawing attention to their fund. “I personally feel that the closer you are to what it feels like to be an entrepreneur, the more hungry you are and the better you are.”

The risk, though, is that the rolling fund manager may be forced into perpetually raising funds.

“The argument you would make against this is that there’s potentially more work for us if we can’t establish a consistent long-term LP base,” the former VC partner said. And rolling fund managers may not know exactly how much capital they will have to invest as they scout out startups to back.

“Also you could argue that it creates more short-term thinking by our LPs, who are looking not at a 10 year horizon … they’re thinking about a much shorter-term horizon,” this person said.

Most traditional VC funds operate on a 10-year cycle where they raise a fund then find startups to invest in and the LPs don’t expect their returns until the end.

But the added pressure to perform is part of the appeal for both the LP investor and the rolling fund manager.

“You as an LP can cancel any quarter,” the former VC partner said, meaning the LP doesn’t have to continue paying in every quarter. “So it actually forces us to work harder. To communicate with our LPs, prove our track record.”

To Kate Brodock and Allyson Kapin, founders of the The W Fund, a rolling fund that specifically looks to backs female founders and other underrepresented people in tech, the traditional VC model is well past due for an overhaul.

“The next Mark Zuckerberg is not going to be a white man,” Brodock told Business Insider. “It’s going to be a Black founder or a Latinx founder.”

The VC world is known for the difficulties woman and people of color have when raising funds or becoming VC general partners [GPs]. A 2019 study found that just 1% of venture-capital-backed companies between 2014 and 2019 were founded by Black people, and another study from All Raise found that only 12% of U.S. venture firms and angel groups had women in “decision-making roles at the investment level” as of August 2019.

The speedy nature of rolling funds appealed to Brodock and Kapin because it allowed them to leapfrog past a protracted fundraising period— and quickly provide evidence against the extra scrutiny they expected to face as women.

“Because we can close every single quarter, we can be making investments while we continue to fundraise,” Kapin said.”We can turn around and show those investments, both to our LPs and to potential LPs.”

2020-08-15
Previous Post: Fact check: There are no federal laws on cashless payment, but some states prohibit businesses refusing cash
Next Post: How the pandemic is upending business in wine country