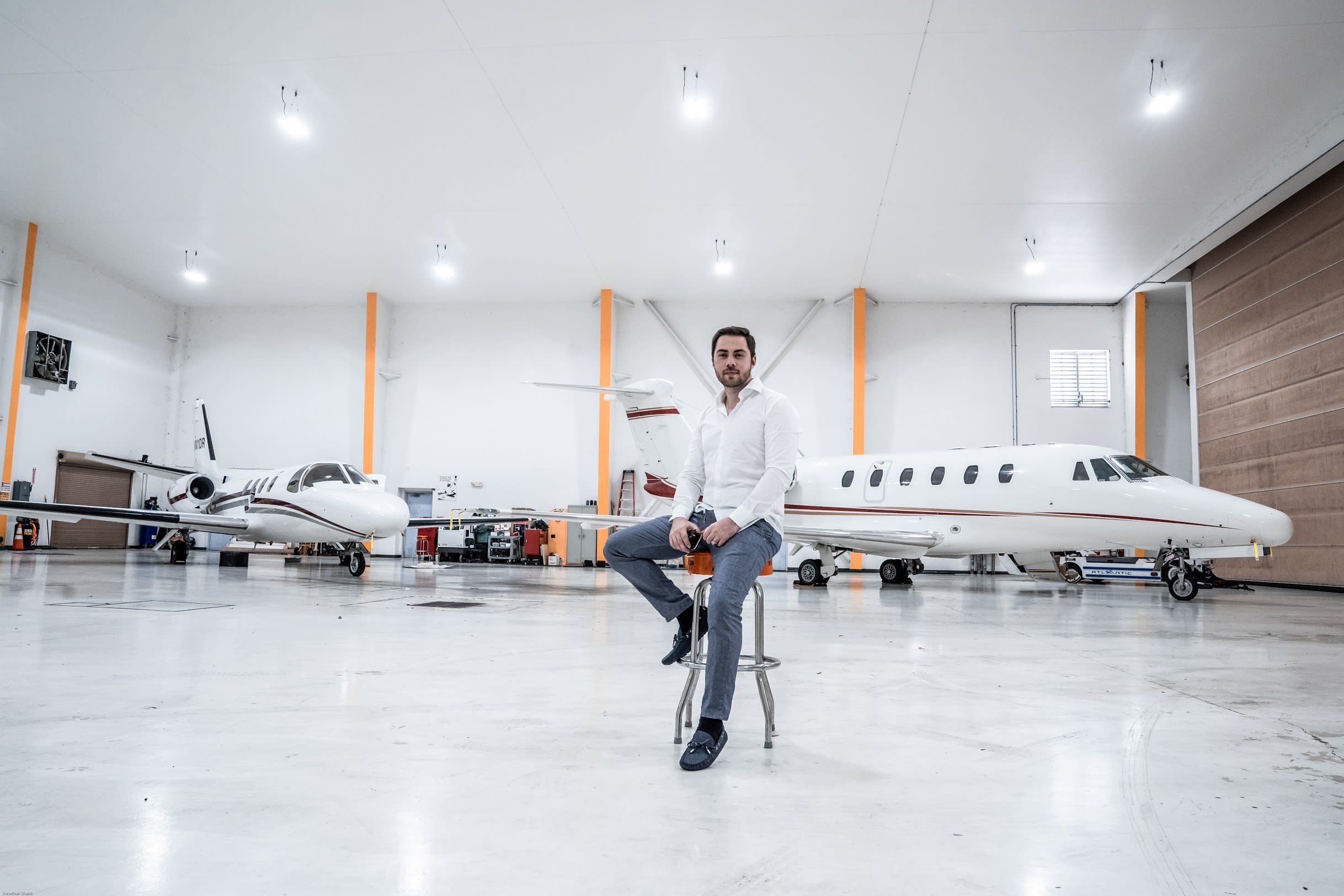 DAYTONA BEACH, FL / ACCESSWIRE / August 14, 2020 / Just like Steve Jobs, born from a Syrian heritage, has raised his empire to the top from the ground. Tarek Naemo, a businessman, real estate investor, and entrepreneur, earned his business management degrees in Great Britain while working in the private security and counter-terrorism fields in his early 20s.

His job demanded him travel the globe from east to west, which allowed him to create an expansive network of investors and build knowledge about different cultures and society. Tarek mastered how to become a solution for every challenge, as the word impossible was never an option in his career.

In his mid-20s Tarek Naemo took the right step towards building his family, getting married to his wife, Jasmine, and moving to the United States of America to enter the world of Real Estate and business investments. With his experience, he quickly became the shining example of an American success story, while his Mental fortitude was essential for entrepreneurship.

Tarek was always observant and learned that the secret to success is by separating emotions from logic; it was fascinating to learn how he used passion for accelerating his speed to reach his target.

Our conversation with Tarek Naemo transformed from an ordinary conversation to an extraordinary one when he started describing on how our entire financial system is corrupted, broken and simply will not last due to the current era of powerful digital platform technology, while he considers all the currencies around the world are bad money today, because what has and holds value changes radically as technology develops. “These technologies are going to reshape our new world in ways we can’t possibly imagine, and it will happen so fast that the human mind will be unable to comprehend it”, Tarek said.

Tarek has been investing heavily in financial technology as he sees that blockchain offers the possibility of a new form of ‘money’ and a new way to simply and safely construct legal contracts and agreements that will power an incredible revolution in human ingenuity and freedom. He warned that investors who are going to ignore the transition at very-least will miss the extraordinary gains, or worse, they could ultimately lose everything. According to Tarek, It’s a whole new type of economic power, with a digital dollar and a new world order in place.

Tarek has invested in creating his brokerage firm, America’s Elite Realty, that relies on sophisticated data and analysis to target clients, investors, and distressed projects, which served him a golden opportunity to be a managing partner with Richmond Hill Capital in the UK And to partner with DME holdings, KNOWLEDGESTONE DISCOVERY SYSTEMS; millions of dollars in sales volume and successful real estates transaction locally and internationally.

Tarek is the youngest blood in his companies and is very grateful to work closely with his unique, experienced, and well-connected global team that keeps a grip on the company’s pulse. The team specializes in turning any distressed project into income-producing, followed by an increase in value and equity.

Tarek Naemo said his biggest advice for all entrepreneurs is to take advantage of today’s technology to achieve their goals. He further encouraged everyone to execute their plans today as the opportunity only exists in the crisis!