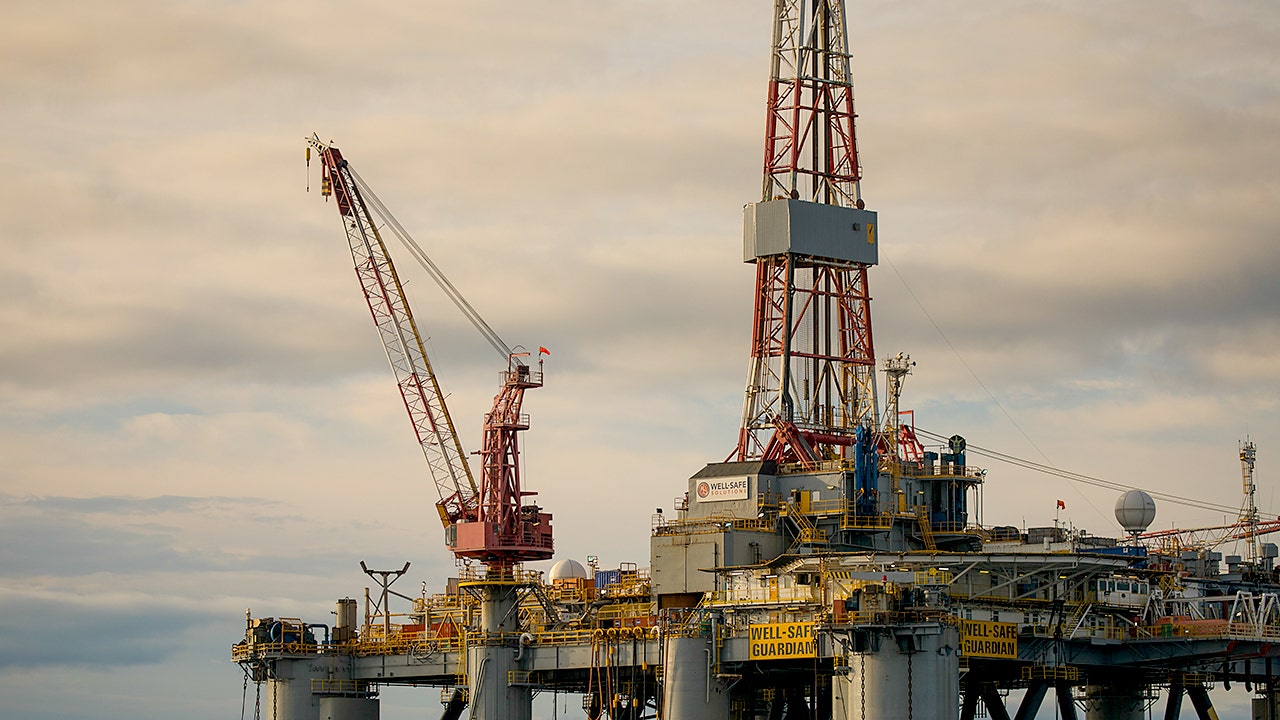 The country-wide overdue of conventional generators amounted to ₹1,065 billion in July 2020, whereas ₹103 billion is overdue to renewable power generators, said a report of JMK Research & Analytics, quoting PRAAPTI (Payment Ratification and Analysis in Power procurement for bringing Transparency in Invoicing of generators) portal of the Union Power Ministry.

Piling overdue and payment delays can render the renewable projects unviable, which are already facing other risks such as tariff renegotiation, which may deter lenders who are cautious about committing funds to such projects, potentially driving up the finance cost. This vicious cycle can seriously hurt the renewable sector, the report warned.

The major problem with discoms, despite various

HOUSTON (Reuters) – U.S. Gulf of Mexico oil producers on Saturday evacuated offshore facilities as a tropical storm brewing off the Florida coast was forecast to strengthen into a hurricane and threaten the prime oil region.

Tropical storm Sally crossed the tip of Florida overnight and moved into the eastern Gulf of Mexico. The latest forecast by the National Hurricane Center calls for its maximum sustained winds to reach 80 miles per hour (129 kph) ahead of landfall next week. https://www.nhc.noaa.gov/text/refresh/MIATCDAT4+shtml/121459.shtml

Chevron has begun evacuating all staff from its Blind Faith and Petronius platforms and initiated shut-in procedures, a spokeswoman said, while production at its other offshore platforms was unaffected.

WINNIPEG, Manitoba, Sept 11 (Reuters) – A wave of consolidation is underway in Canada’s Montney oil and gas region as small companies struggling to weather the impact of coronavirus on the energy industry sell their holdings in what just a few years ago was a booming patch.

Lockdowns and sharp contractions in economic activity have hammered global oil demand in 2020, pushing prices so low that producers worldwide have made record output and spending cuts.

Canada, the world’s fourth-largest oil and gas producer, was already struggling as investors and foreign companies left to invest in production elsewhere that is cheaper and less carbon-intensive.

The Montney, which straddles Alberta and British Columbia, has seen at least nine significant deals worth some C$2.3 billion ($1.75 billion) in the past year.

It produces 1.5 million barrels of oil equivalent per day, including 45% of Western Canada’s gas supply,

HOUSTON — Oil producers in the top U.S. shale fields are stockpiling drilling permits on federal land ahead of the November U.S. presidential election, concerned that a win by Democratic candidate Joe Biden could lead to a clamp-down on oilfield activity.

Federal permitting in the largest U.S. oilfield in the Permian Basin, located in Texas and New Mexico, is up 80% in about the last three months, which analysts attribute to a hedge against a win by Biden, who currently leads U.S. President Donald Trump by several points in national polling.

Biden has stated that he does not want to ban fracking outright, putting him at odds with many environmentalists and Democratic party activists.

However, his climate plan includes banning new oil and gas permits on public lands, which industry groups say would hurt the economy and cut off an energy boom that has made the United States the world’s 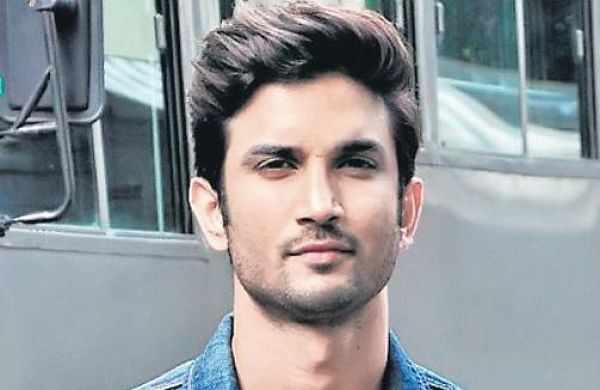 The Producers Guild of India (GUILD) has issued an open letter on the allegations surrounding Sushant Singh Rajput’s death. Rajput died by suicide on June 14, and since then, the industry has been blamed for fostering hostility against outsiders and favouring nepotism and powerplay.

The Guild admitted that the Indian film industry has its imperfections.

However, to generalise its flaws is a ‘gross misrepresentation of reality’. While not negating the personal experiences and hardships of any individual, the Guild reasoned that such difficulties are faced by aspirants in all industries, be it politics, law, business, medicine or the media.

However, ‘a concerted effort has been made to single out the film industry as one that prohibits new talent from the outside from thriving’. It further urged aspirants not to be misled by the ‘clickbait journalism’.

The producers guild of India hits back at those relentlessly trying

With the recent rumours around Sushant Singh Rajput’s demise, a lot of questions have been raised about the work culture in Bollywood. The Producers Guild Of India has issued an open letter to clarify that they do not negate and differentiate between aspiring actors. The letter reads, “The last few months have seen relentless attacks on the reputation of the Indian film industry across all media. The tragic death of a promising young star has been used by some as a tool to defame and slander the film industry and its members. A picture has been painted of the industry as a terrible place for outsiders to aspire to; a place that treats those who dare to enter it with contempt and derision; a murky den of substance abuse and criminality. This narrative is salacious enough for the media to exploit to great effect in order to boost its ratings, 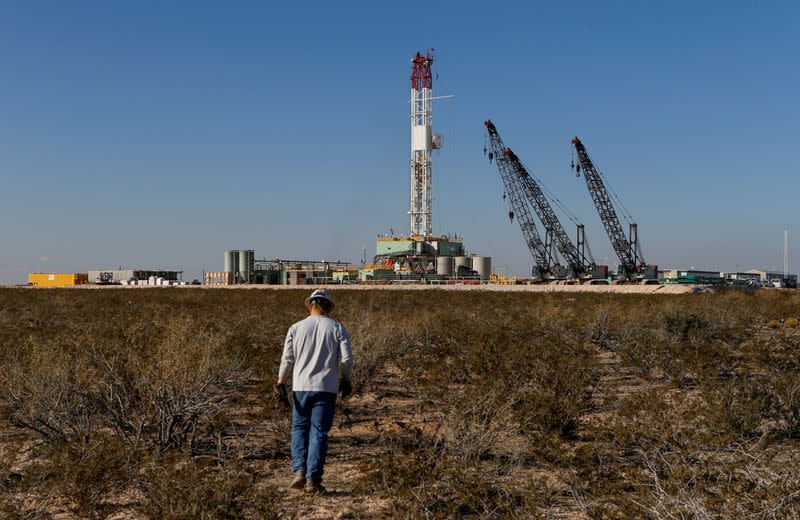 NEW YORK (Reuters) – Crude oil prices rose to a five-month high on Tuesday as U.S. producers shut most offshore output in the Gulf of Mexico ahead of Hurricane Laura even as rising coronavirus cases in Asia and Europe capped gains.

That was the highest closes for both benchmarks since March 5, the day before Saudi Arabia and Russia failed to agree on a new plan to cut output and about a week before the World Health Organization declared COVID-19 a pandemic.

U.S. producers cut crude output ahead of Hurricane Laura at a rate approaching the level of 2005’s Hurricane Katrina and also halted most oil refining along the Texas/Louisiana coast.

Laura is expected to strengthen 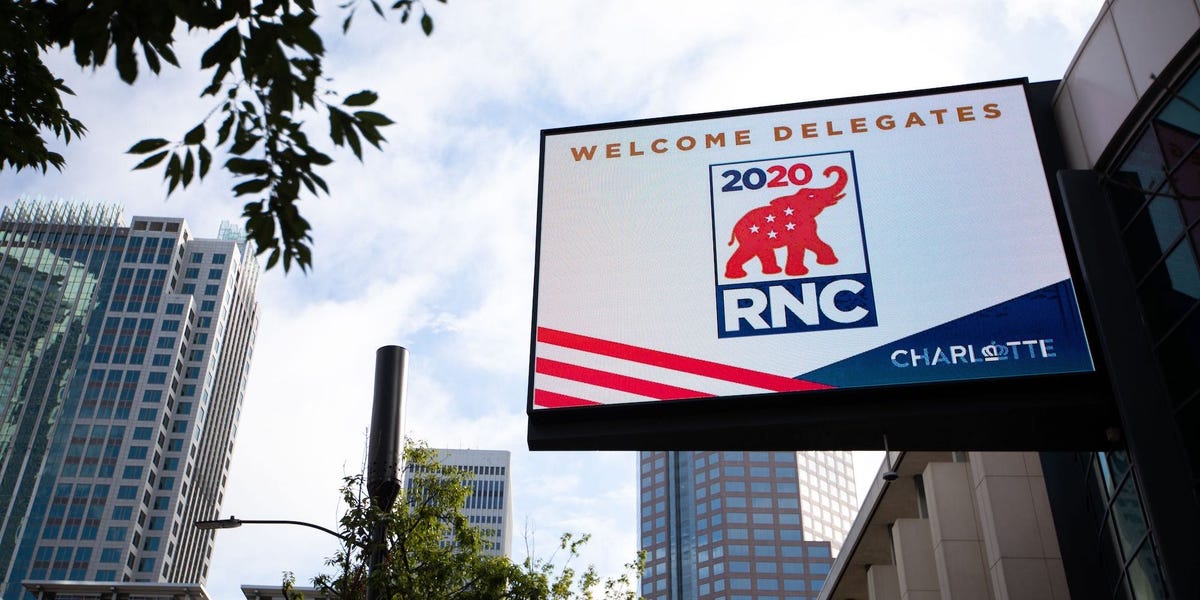 The 2020 Republican National Convention is being planned with the help of two former producers of NBC’s “Apprentice,” Politico and The New York Times reported Saturday evening.