Holiday Auto Group owner Matt Johnson has vowed to give back to the communities which support his businesses. Recently, he decided to ask the local communities to nominate someone they knew that had experienced an exceptionally hard year in a contest he called “You Deserve A Holiday” car giveaway. After reading stacks of local stories submitted by nominations, both heartbreaking and heartwarming, choosing the winner was not an easy task.

While the requests for nominations indicated there will be one lucky winner chosen, Holiday had so many deserving nominations they decided to give away two.

“I felt like there are so many people who have had even worse situations this year and they don’t get any attention because everybody is going through hard times. A new car won’t change what they are going through, but it’s one small thing we 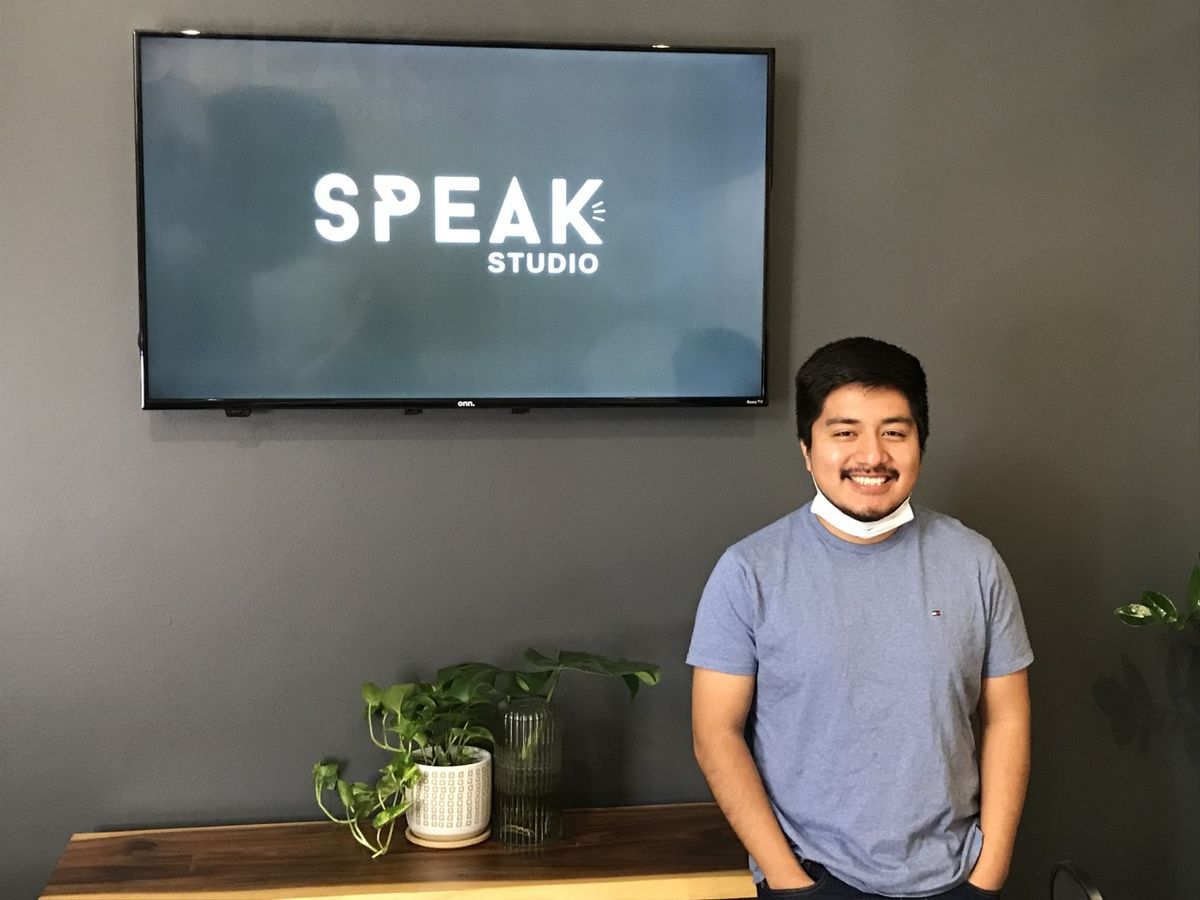 Rodriguez decided to rent space in downtown Spokane for his newest venture because he wanted to help bring life to the area. “We love being in the 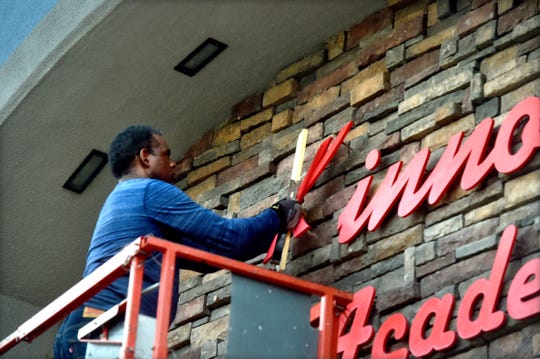 MacKinnon expected to weather the closure, 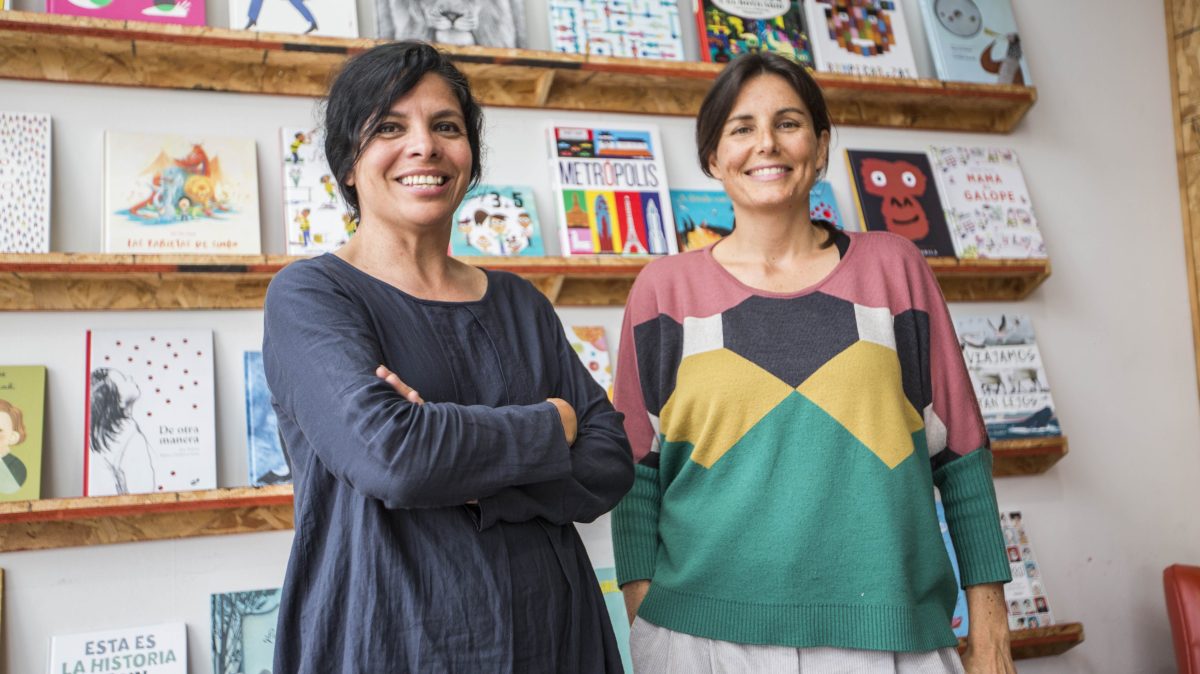 “My Economy” tells the story of the new economic normal through the eyes of people trying to make it, because we know the only numbers that really matter are the ones in your economy.

“Chiara is from Spain and I’m from Mexico, and our children go to a bilingual program here in Los Angeles,” said Navarrete.

They both expected to find many books in Spanish at the book fair.

“But that was not the case. And it was very disappointing for us,” she recalls. “So, we decided to take action.”

That is when LA Librería, a Los Angeles bookstore that specializes in imported children’s books from Spanish-speaking nations around the world, was born. Navarrete and Arroyo travel to Latin American countries and Spain to find authentic Spanish-language children’s books. They carefully select books 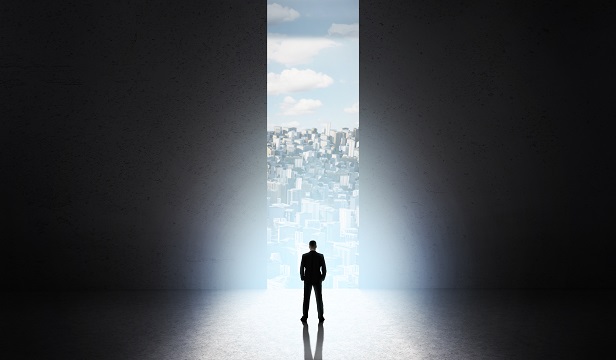 Financial advisors who serve business owner clients know how critical it is for these clients to have an exit strategy from the business. The business is often their largest asset or at least a significant component of their wealth. It’s also a key part of the business owner’s identity in many cases.

Here are some considerations in crafting a business exit strategy.

How will the ownership of the business be transferred?

There are a number of alternatives for transferring the ownership of a business. Your help can be essential to your client in deciding the best course of action for their situation.

Outright sale to a third-party

This entails selling the business to an outside entity. It will typically be a cash sale. The owner will generally exit the firm immediately or after a transition period.

Transferring ownership within the family 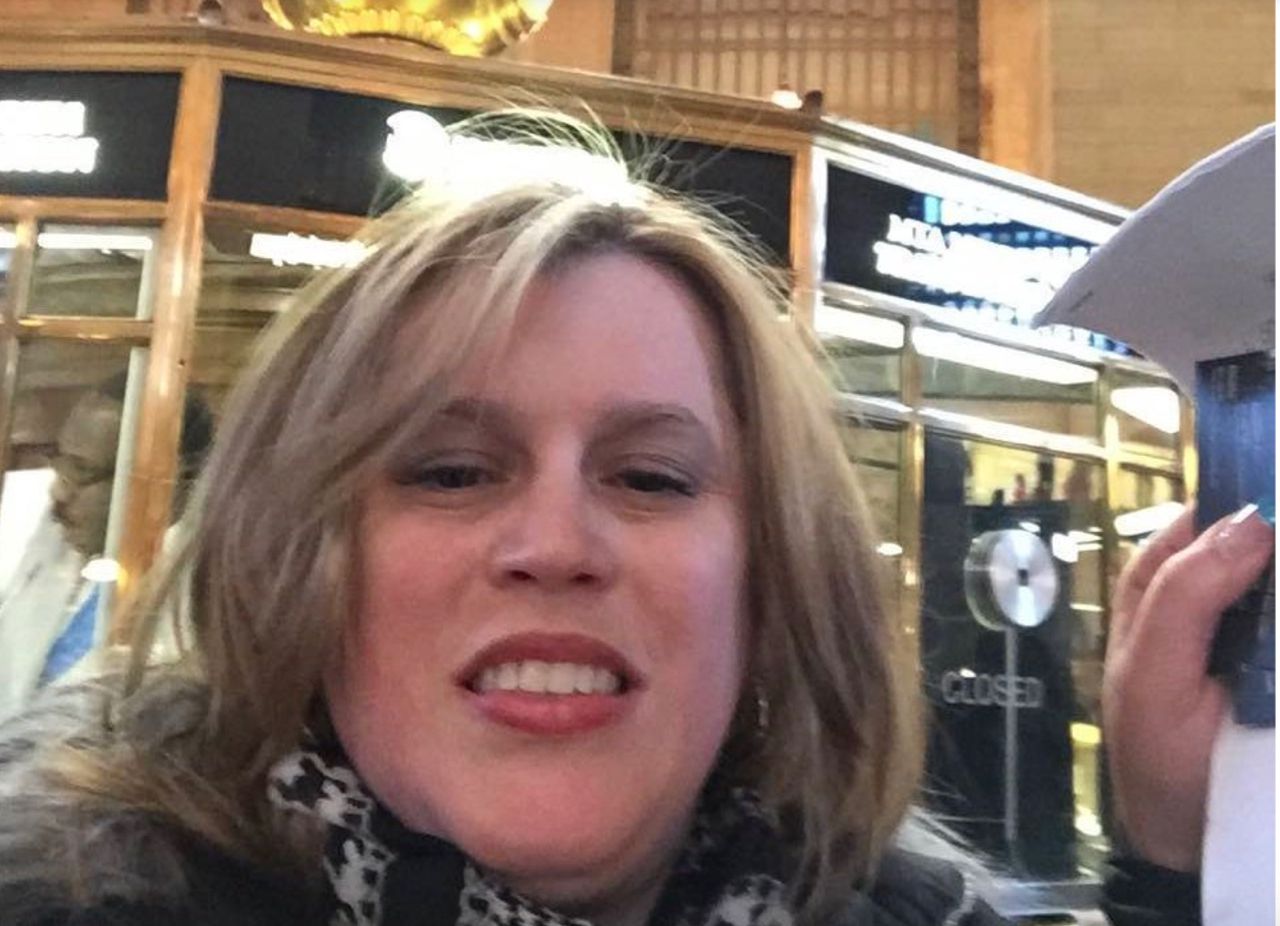 Life Upended. The coronavirus outbreak has had a devastating impact on our nation, and it has touched Staten Islanders in countless ways. In this series, reporter Tracey Porpora will share the stories of those who have been thrust into situations that were unimaginable just a few months ago — those who have seen their life completely upended. This is the nineteenth story of “Life Upended.”

Two of her most requested tours were of Manhattan’s Grand Central Terminal, where she would reveal the transportation hub’s nine “secrets,” and a “9/11 downtown tour.”

In addition to her tourism company, Pastore, a Castleton Corners resident, had a successful private tutoring business for 25 years where she would give students private 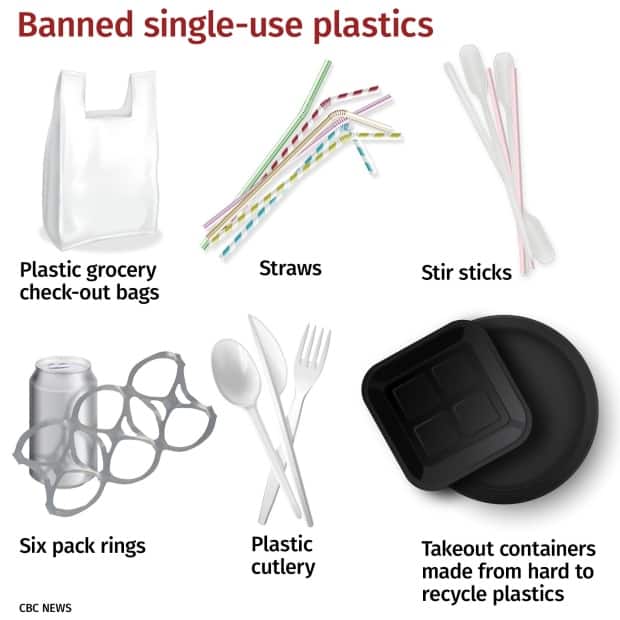 The federal government’s election promise to ban single-use plastics will come to fruition next year — and the heads of two Saskatchewan businesses say it’s a welcome move.

Moni Minhas, the president and CEO of Minhas Sask. Distillery, Winery and Brewery, says he wishes the government had made the move even sooner.

His company has been using single-use plastics in some products as a temporary measure, Minhas said.

“It will impact our business, and guess what? That’s called progress,” he said.

“I think we can cope with it. In the larger interest of the communities we live [in] and serve, it is absolutely vital that we take care of the environment.”

The deal being discussed would merge Fenway Sports Group with RedBall Acquisition Corp and will value the owner of the Liverpool Football Club at around $8 billion including debt, the source said, asking not to be identified.

The talks were reported earlier by the Wall Street Journal newspaper, which said the discussions are in the early stage and could still fall apart.

The newspaper also said RedBall, which raised $575 million in August to buy businesses in sports and sports-related media and data analytics, plans to raise an additional $1 billion to buy a stake in Fenway Sports Group that will not exceed 25%. 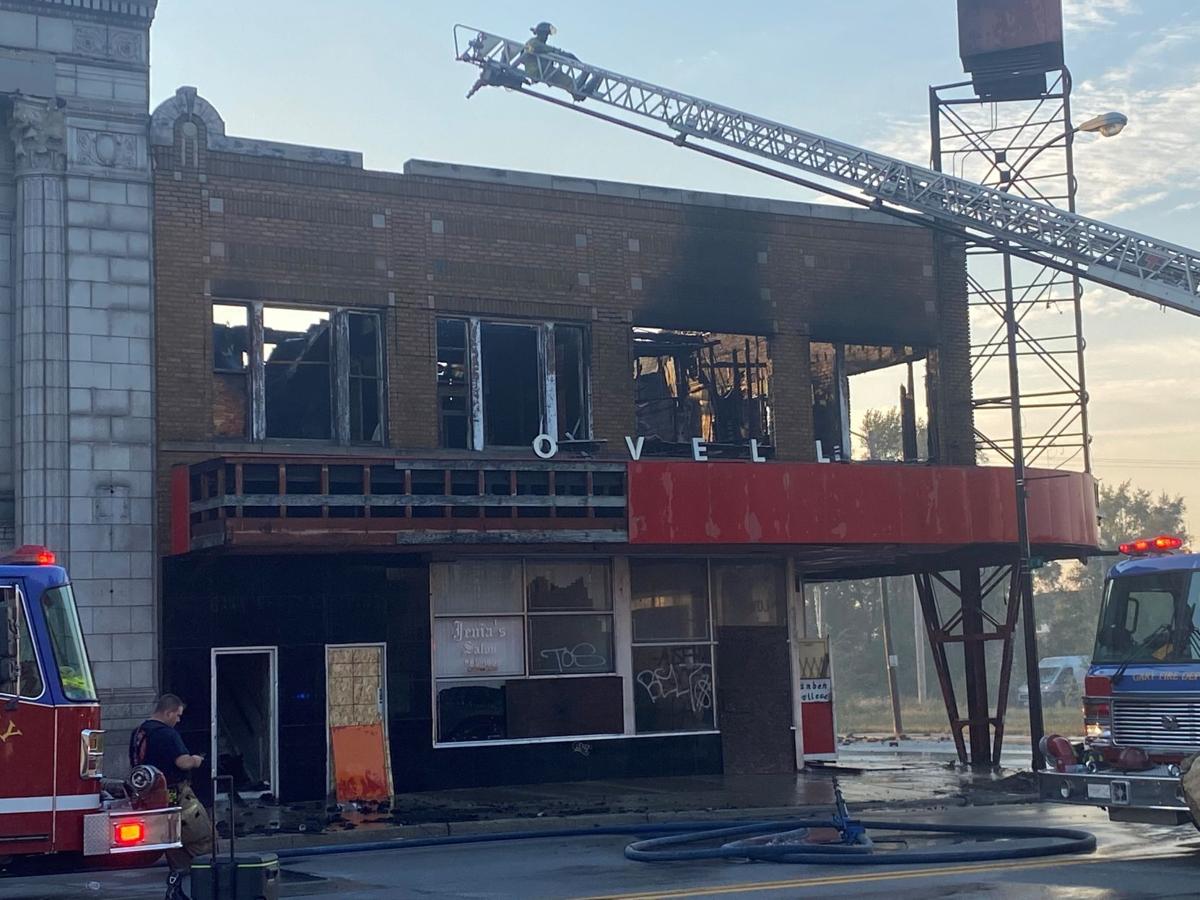 Firefighters finish extinguishing flames and hot spots in a fire at a commercial building at E. 17th Ave. and Broadway in Gary. 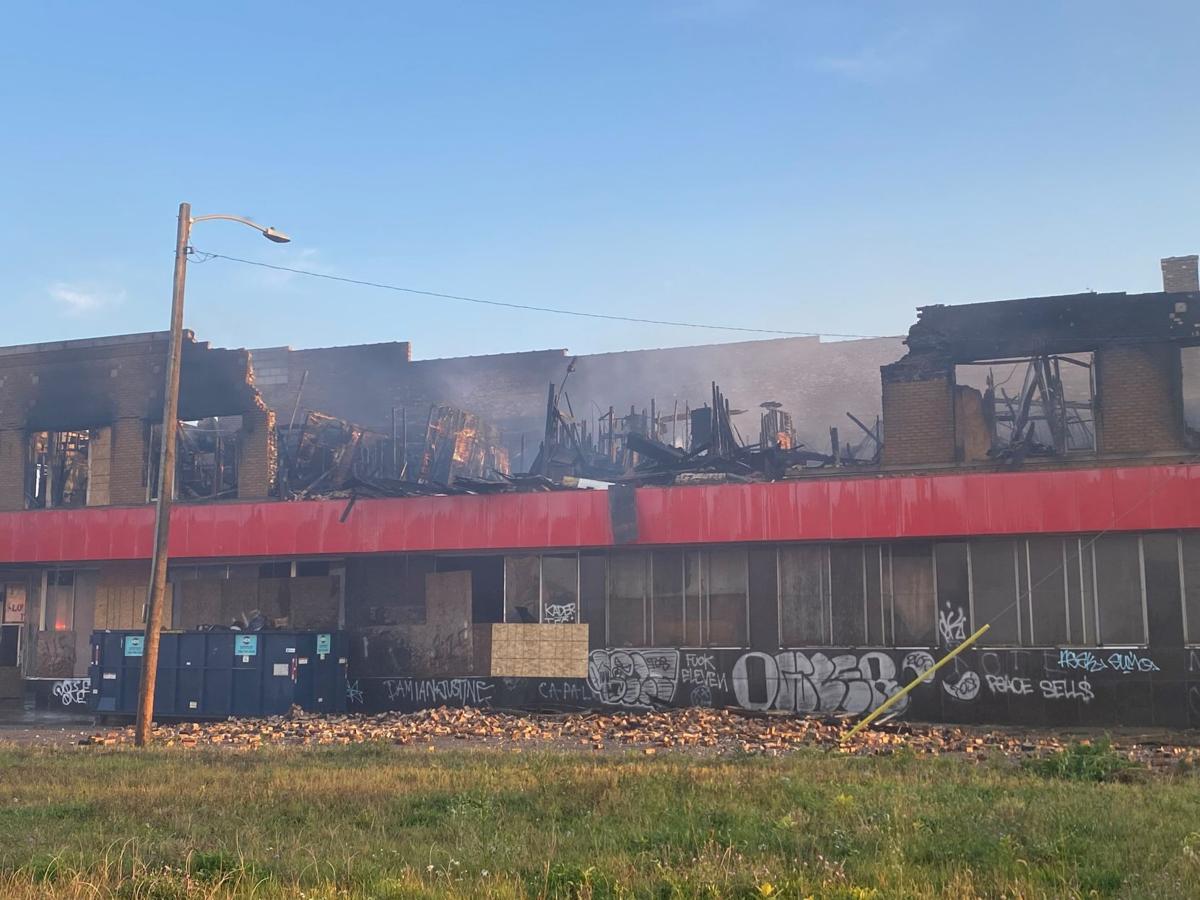 The property owner said the top floor of the building at E. 17th Ave. and Broadway in Gary was destroyed. 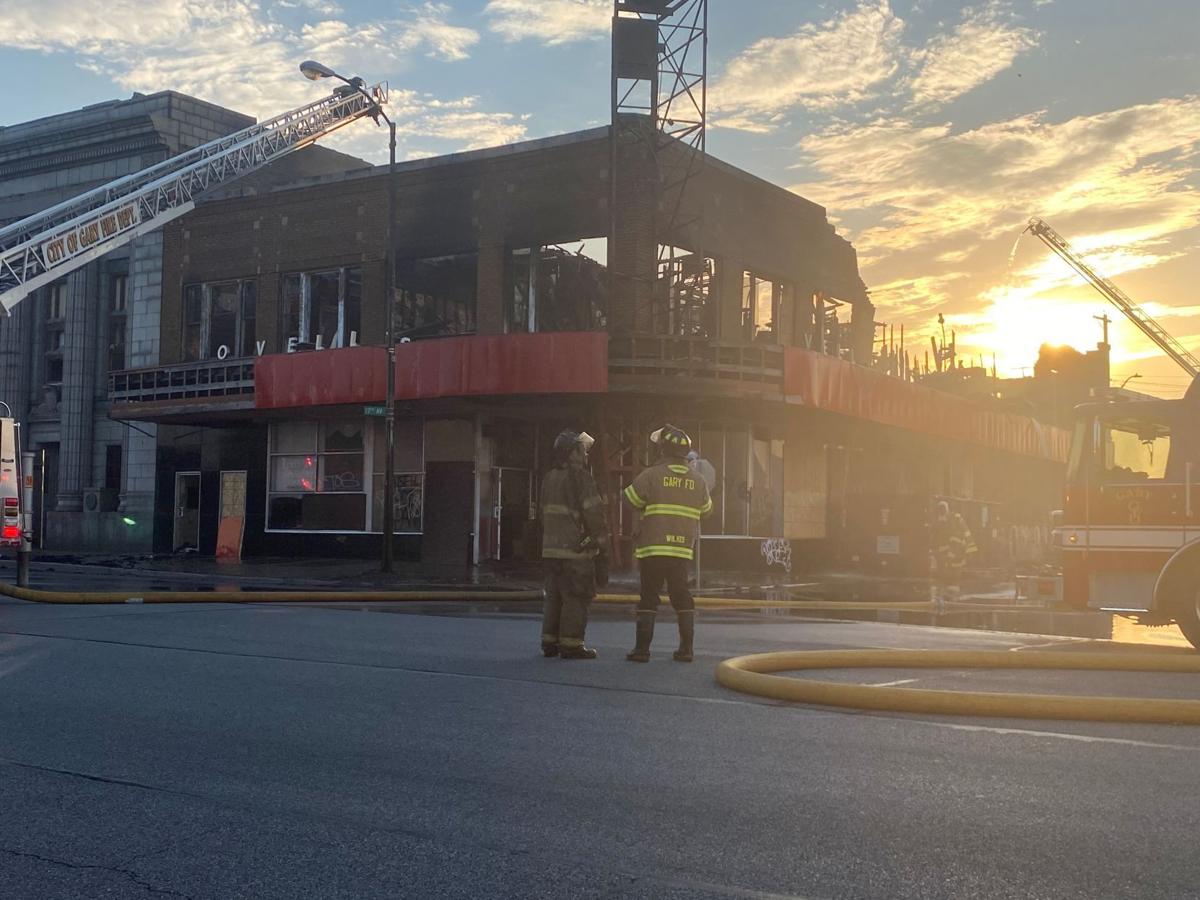 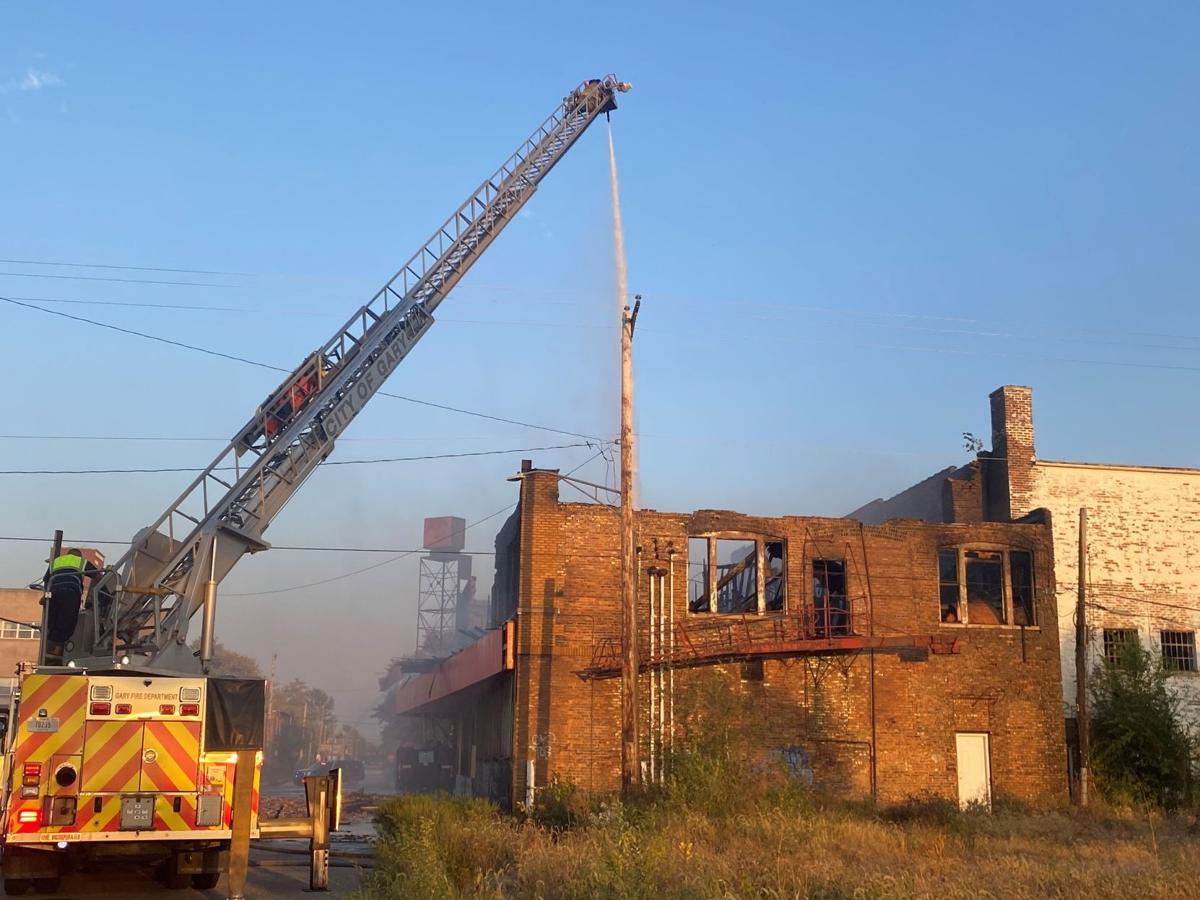 The property owner plans to continue her renovation work at E. 17th Ave. and Broadway in Gary after the fire. 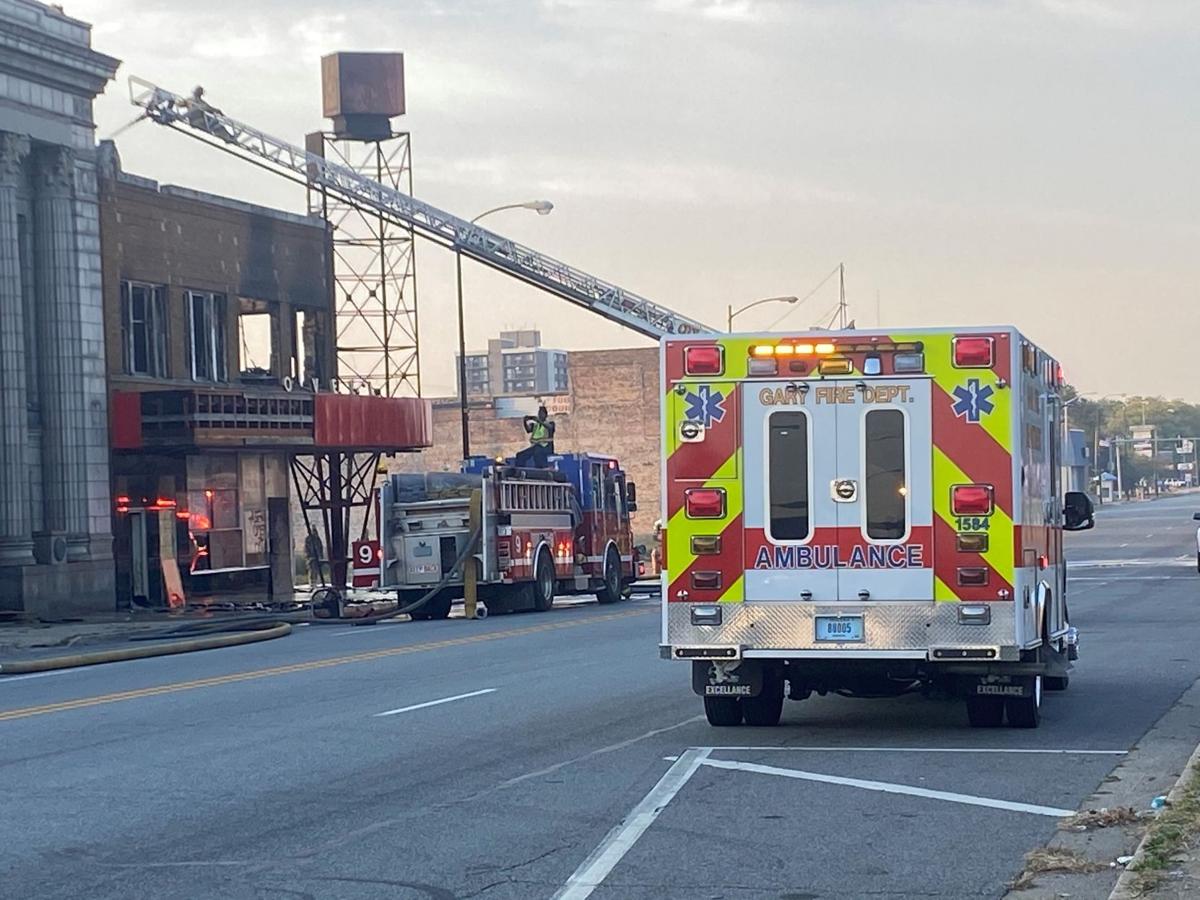