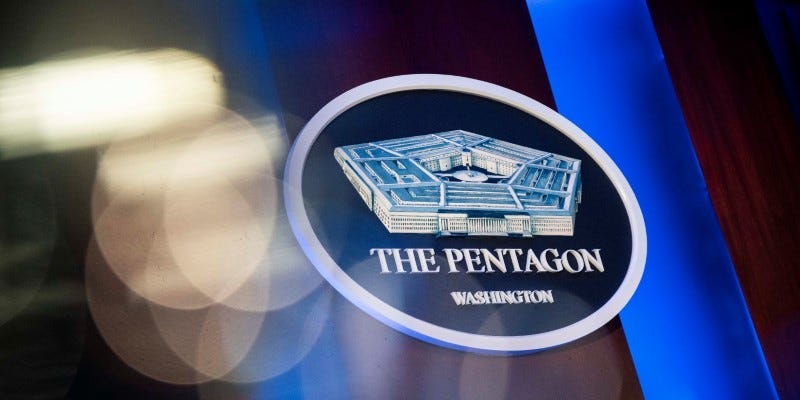 A $1 billion fund that was given to the Pentagon in March and paid for by taxpayers was re-allocated and not used how it was intended, according to