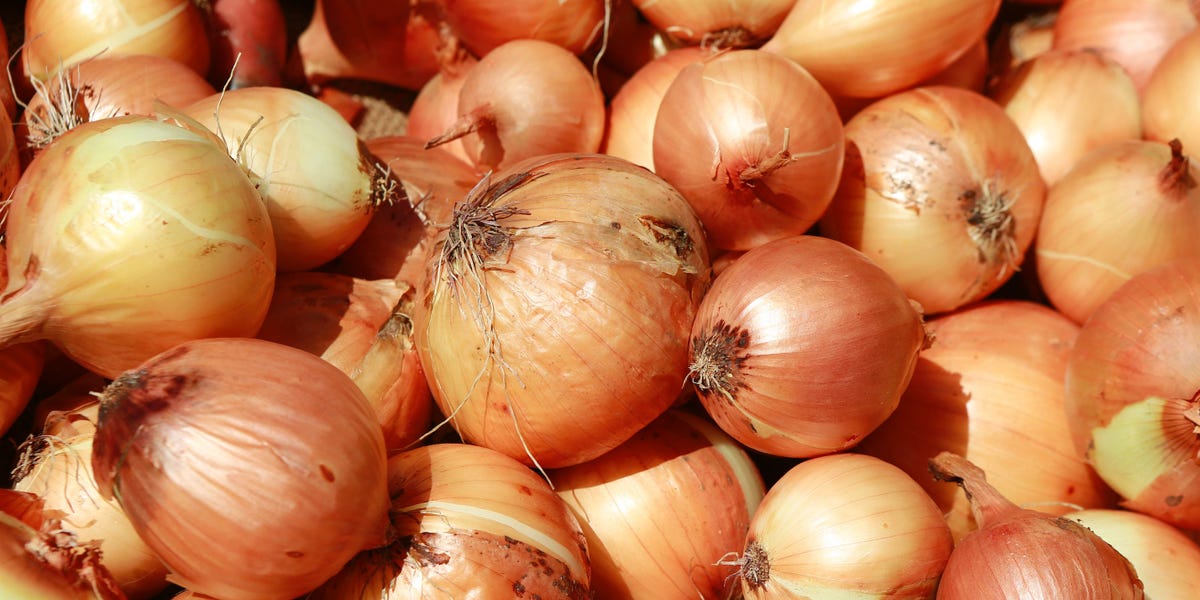 Facebook’s AI struggles to tell the difference between sexual pictures of the human body and globular vegetables.

A garden center in Newfoundland, Canada on Monday received a notice from Facebook about an ad it had uploaded for Walla Walla onion seeds that contained a photo of some onions.

Facebook’s notice said the ad broke its rules on “products