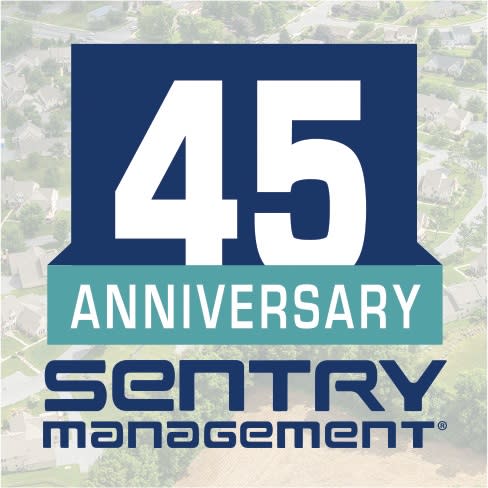 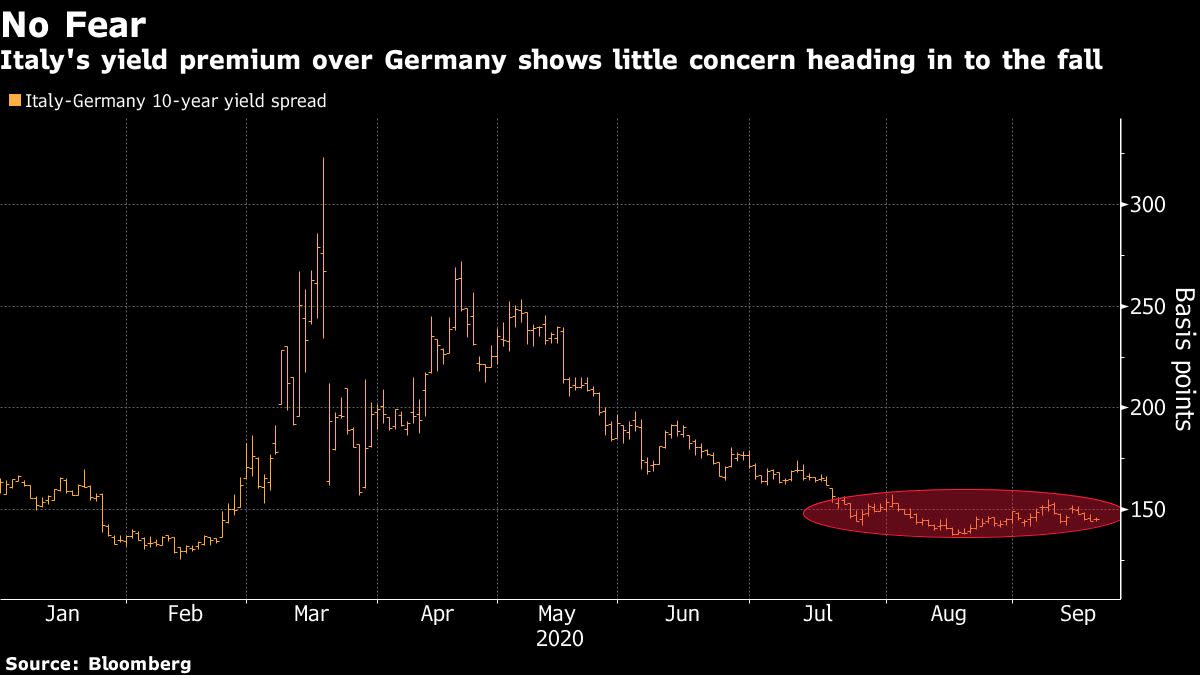 (Bloomberg) — The European Central Bank’s ultra-cheap liquidity injections next week may raise the amount of excess cash sloshing around the euro area above 3 trillion euros ($3.6 trillion) for the first time.

The ECB on Thursday will disburse its latest round of loans with interest rates as low as minus 1%. While the take up may pale in comparison to June’s whopping 1.3-trillion-euro allotment — given that the duration of the loan sweetener is three months shorter — funding costs have fallen in anticipation of more liquidity.

Three-month Euribor– the rate that banks can theoretically borrow from each other — fell to a record low of minus 0.504% Friday. Estimates for borrowings at the so-called Targeted Long-Term Refinancing Operations, or TLTROs, range from 10 billion euros at Barclays Plc to 200 billion euros at NatWest Markets Plc.

Earlier in the week, the focus will be on Italy, which holds 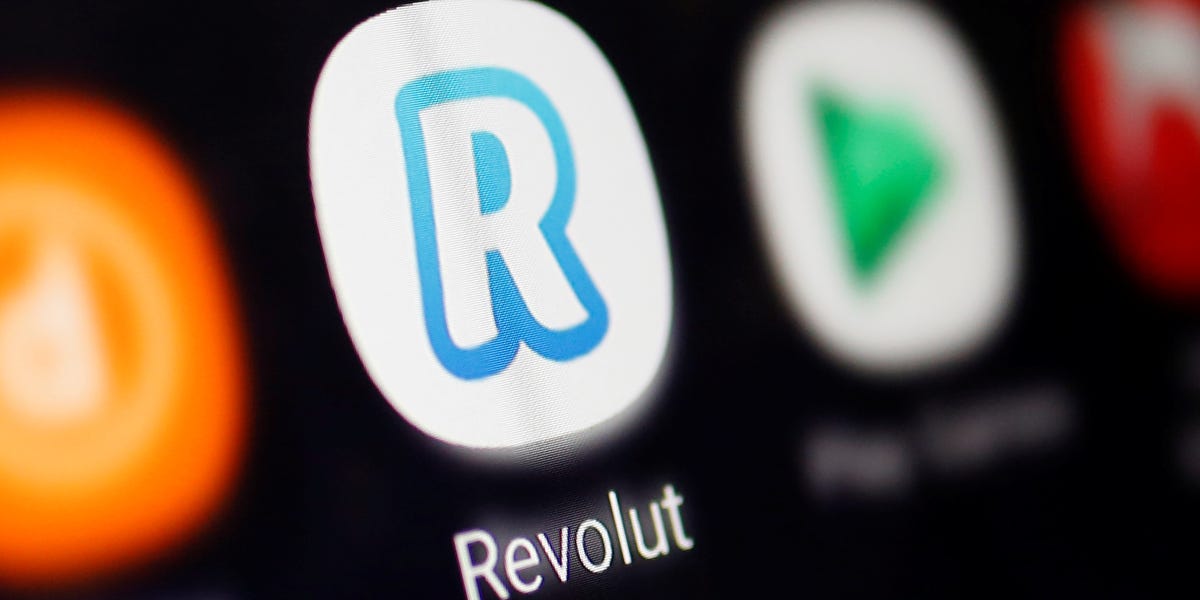 About three years after launching its small- and medium-sized business (SMB) product in the UK, Revolut has announced 500,000 business users and predicted that it will double that number by the end of 2020.


Though SMBs are a small portion of Revolut’s more than 10 million total customers, its revenues from the segment now eclipse retail’s and support the neobank’s drive to be profitable this year. This suggests Revolut’s longtime reliance on bundled subscriptions James Anderson became the first seam bowler to take 600 test wickets but England had to settle for a draw against Pakistan after a rain-hit final day of the third test at the Rose Bowl on Tuesday.

The tourists reached 187 for four in their second innings at the close, batting for 27.1 overs on the short final day, still 123 runs short of Englands massive 583 for eight declared.

Andersons milestone had looked under threat after rain and a wet outfield prevented play in the first two sessions, but soon after the start he picked up the wicket of Pakistan captain Azhar Ali (31) with an edge to Joe Root at slip.

England claimed the series 1-0 after winning the first test in Manchester by three wickets, with the last two matches in Southampton both drawn after being blighted by bad weather.