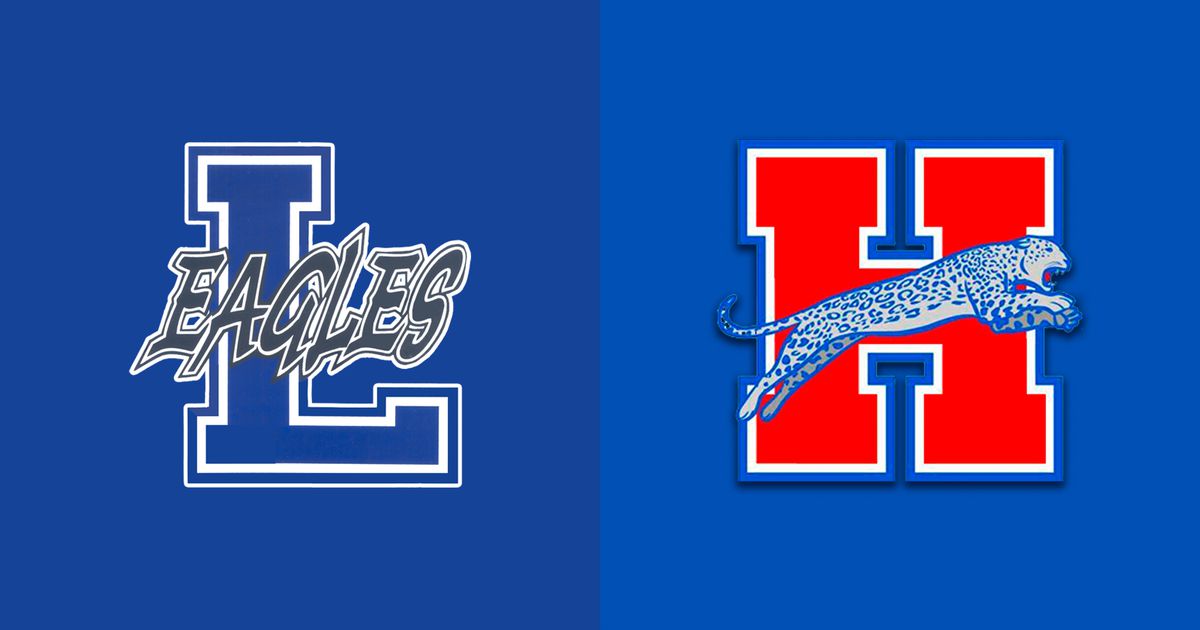 Up until late July, he was preparing to face Kennedale, but a new fall sports plan implemented by the University Interscholastic League in response to COVID-19 resulted in the Jaguars scrambling to find three new opponents a month before the 2020 season kicked off.

The sudden schedule switch didn’t seem to impact Heritage last week when quarterback Daelin Rader led the team to a 42-14 victory over visiting Wichita Falls Hirschi, and Wiginton said the Jaguars are “very excited” to face another unexpected opponent Friday night. Lindale is ranked 10th in the state.

“They’re such a great team. They were a 5A program last year, a playoff team. They have a bunch of players coming back on both sides of the ball, very well coached and really have a lot of talent everywhere you’d want