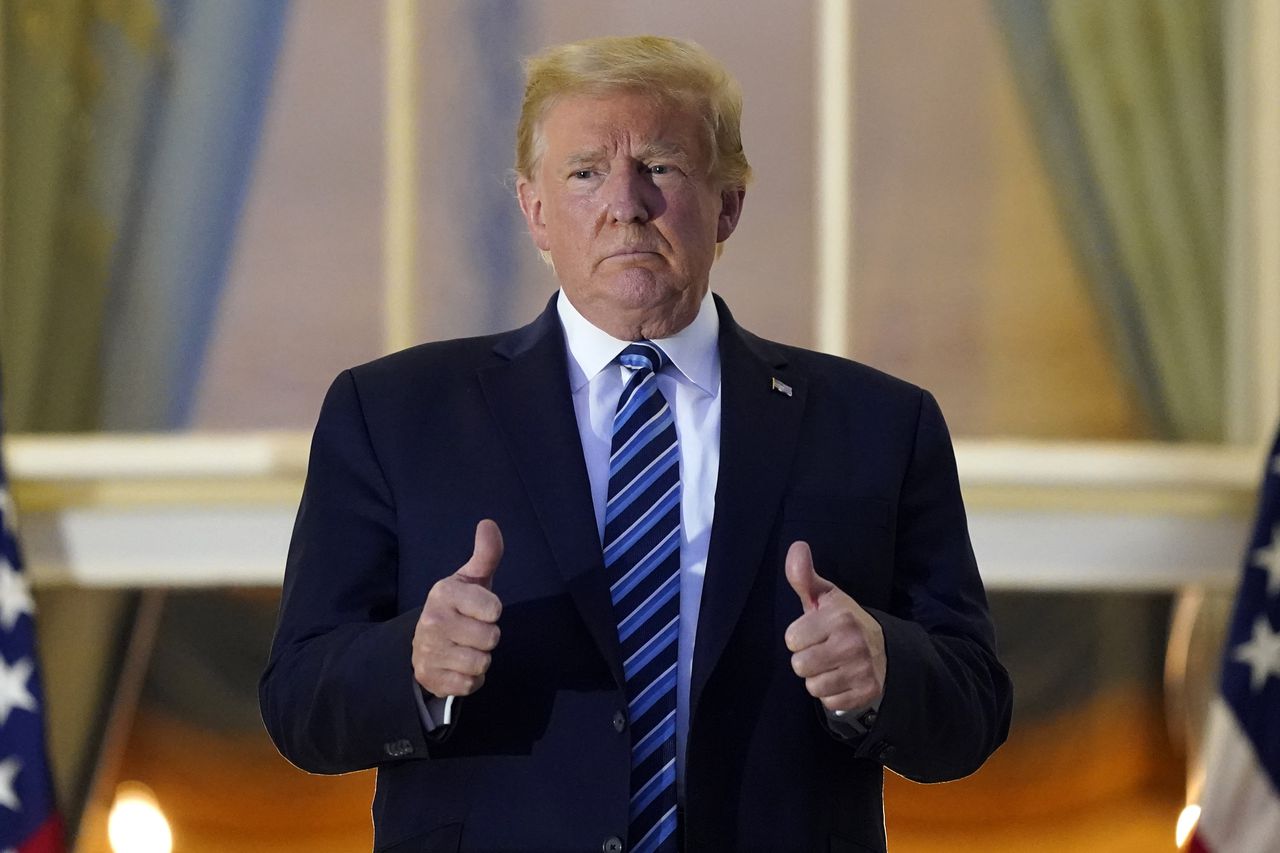 President Donald Trump halted negotiations for a coronavirus stimulus bill last week, but has changed his tune in the days since, once again encouraging Congress to make a deal.

“For small businesses to survive, we need immediate and direct financial support,” said Gricelda Mata, CEO of Lindo Mexico Restaurante near Grand Rapids. “That’s why it’s so frustrating to see the president of the United States cease negotiations until after the election.”

Trump argued in an Oct. 6 that the Democrats weren’t negotiating in good faith, saying “I have instructed my representatives to stop negotiating until after the election when, immediately after I win, we will pass a major stimulus bill that focuses on hard-working Americans and small business.”

Within minutes, the stock market took a hit. Stock prices recovered the next morning after Trump tweeted overnight his renewed 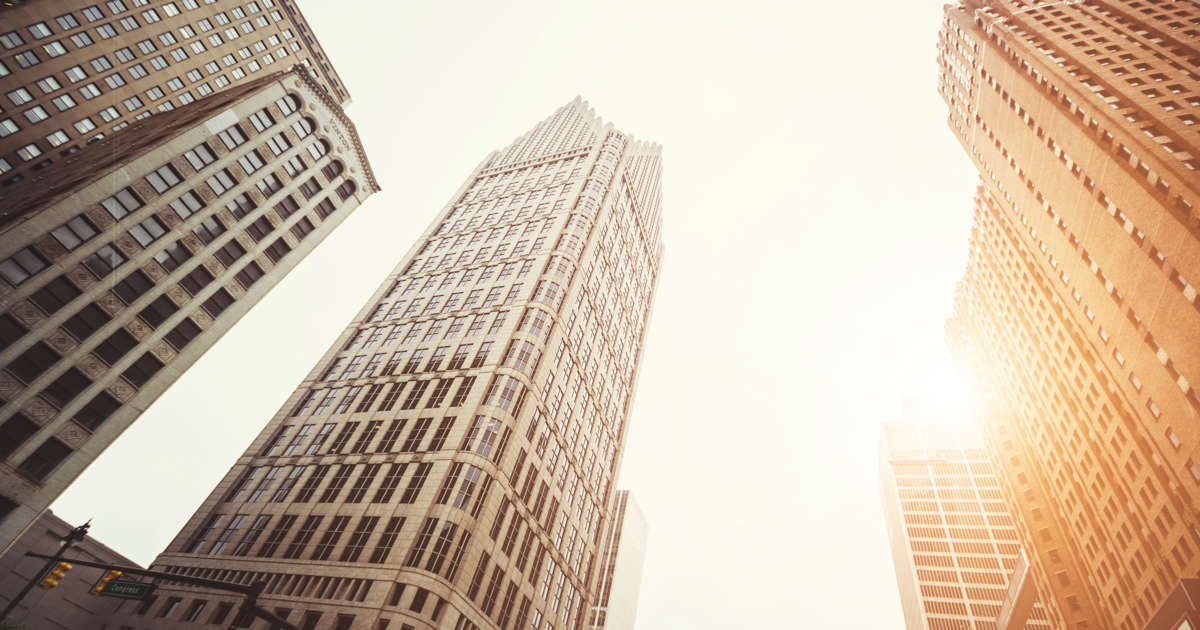 During a meeting of Detroit’s Workforce Development Board, a group of civic leaders appointed by Mayor Mike Duggan to address inequities and barriers to employment for Detroiters, co-chairman Dave Meador cited a statistic: “More than 80% of adults in Detroit with a disability are unemployed.”

My first response was shock, followed by disbelief and finally guilt. I decided long ago that guilt is a useless emotion unless it is used to inspire change. And that day, I was inspired.

I believe in the adage of aspiration: “Talent is distributed evenly; opportunity is not.” Like so many others, I fight for equity every day. My company reaches into the city and intentionally recruits Black and brown people into the clean-energy industry, where they are woefully underrepresented. I also help position women, particularly Black women, for nontraditional positions and opportunities for which they are often overlooked.

Start the day smarter. Get