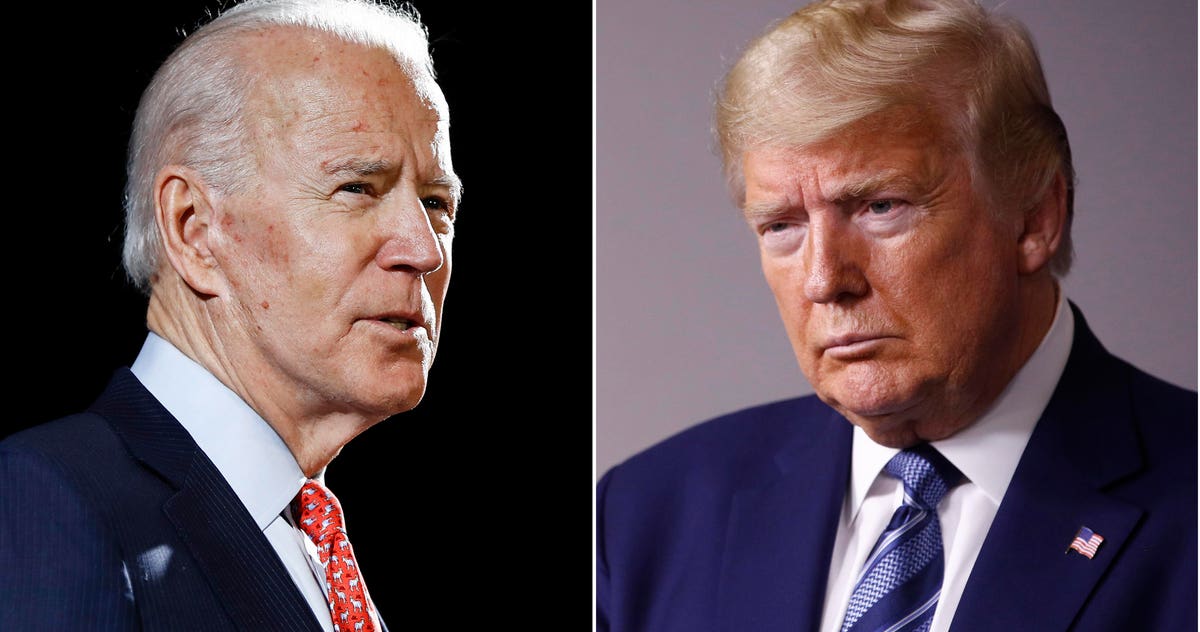 The United States is winning the China trade war.

The United States is losing the China trade war.

Here are five metrics to consider, and what they mean, as we round the homestretch into the Nov. 3 election pitting President Trump against former Vice President Biden.

Now well into its second year, there is no indication the trade war will end anytime soon, even if Biden wins election and certainly not if Trump wins reelection.

Keep in mind that many of President Trump’s positions on trade are those previously supported by the Democratic rather than Republican Party.

Before I get to the metrics — total trade, total exports, total imports, trade deficit, balance of trade — it’s worth noting 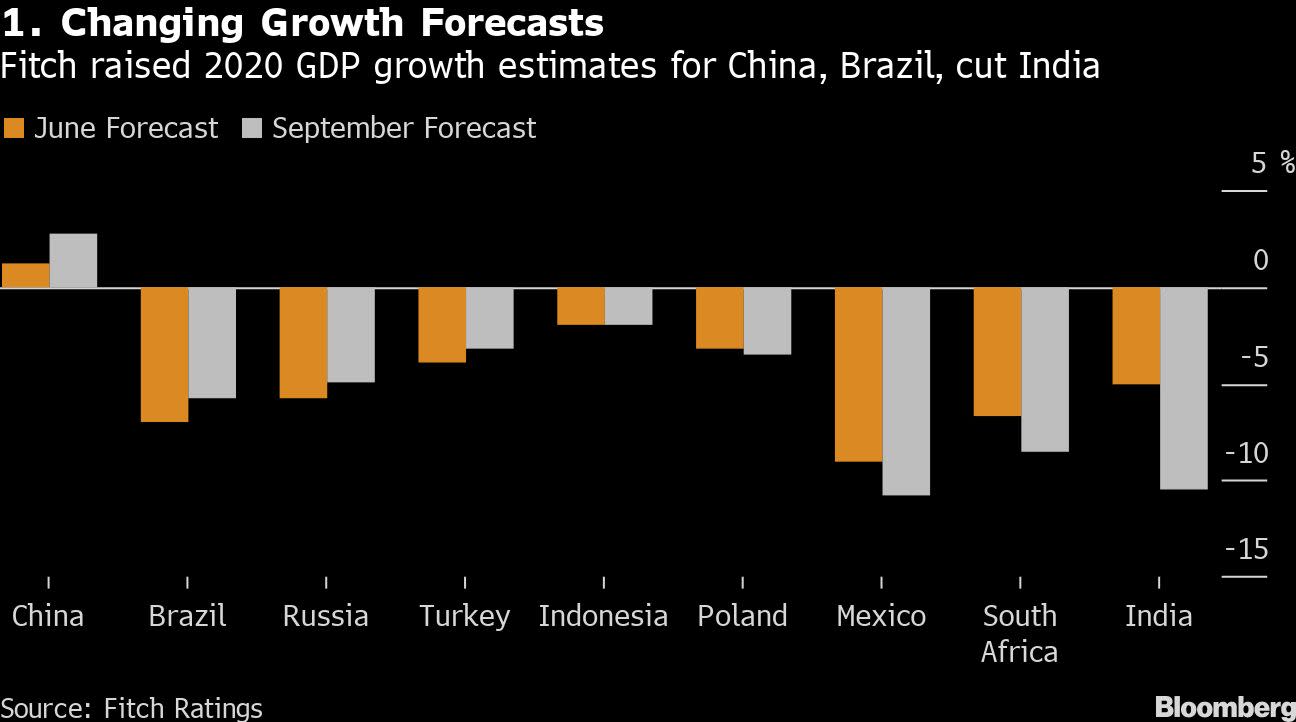 (Bloomberg) — Emerging markets were given a fresh set of growth forecasts from Fitch Ratings this week, further underscoring how the coronavirus pandemic is splitting developing nations up between opportunities and risks.

Fitch raised its economic growth forecast for China, while cutting predictions for South Africa and India. Other examples of the divergence among developing nations can be seen across a wide spectrum of economic and market metrics including projections for government debt levels, returns for bond investors, and the proportion of the population infected by the virus.

The following four charts showcase a range of ways in which the fortunes of emerging economies are differing in the face of the crisis:

The impact of the virus on economic growth was highlighted by the latest GDP outlook revisions by Fitch. The company raised its forecast for China’s growth this year to 2.7% from the June prediction of 1.2%, citing the Damon Langley had been working in local transportation for three years before taking a job at J.B. Hunt in 1993, and after just a few months in the customer service department, Johnnie Bryan Hunt stopped by to offer some advice: “Son, just remember this: Once you book a load, you’ve made all the money you are going to make.” An expert advises using metrics for fleet profitability that account for time-based activities in the network.

Langley turned this simple expression over in his mind, convinced it must have a deep and profound meaning, but as he took on new roles in brokerage and planning its meaning became more clear.

Network design and management, he said, is the top of the hierarchy for fleet profitability.