US President Donald Trump has denied an expose by The New York Times saying he effectively paid no income tax for most of the past two decades, but experts said the methods it was reported he employed to reduce his bill are commonly used by wealthy property developers to file zero-liability tax returns.

In addition to real estate tax breaks, Trump could also benefit from a broad flexibility available to the super-rich to report personal expenses, such using their own private jets and holiday homes, as deductible business costs, they say.

“It would be very common for my wealthier clients in the world of real estate to report losses or to break even,” said Robert Keebler who runs a tax advisory firm in Green Bay, Wisconsin, which serves high net worth clients.

“It’s not something cooked up in 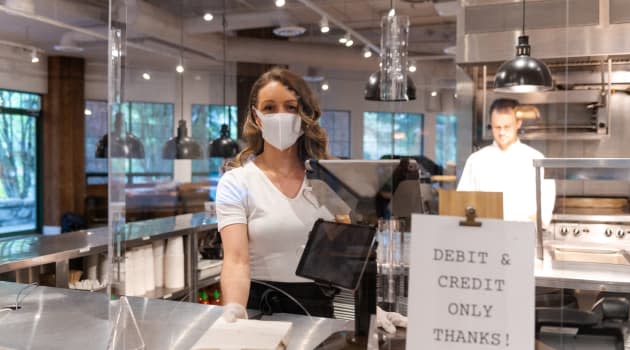 Cash may no longer be king with small businesses, as challenges caused by the pandemic have prompted many companies to embrace digital payment methods instead.

In a survey of small business owners to find out how they have handled financial challenges caused by the coronavirus pandemic, global payments technology company Mastercard found that 82% of firms have made changes to the way their business sends and receives payments.

One of the biggest changes is a move away from cash. In fact, nearly two-thirds of small businesses — 64% — are now actively trying to dissuade customers from making payments with cash and checks, and 68% said cash and checks simply take too long to deposit during these challenging times.

Customer payments are the lifeblood of any small business. Yet slow payments during the pandemic have led to cash flow problems and created a