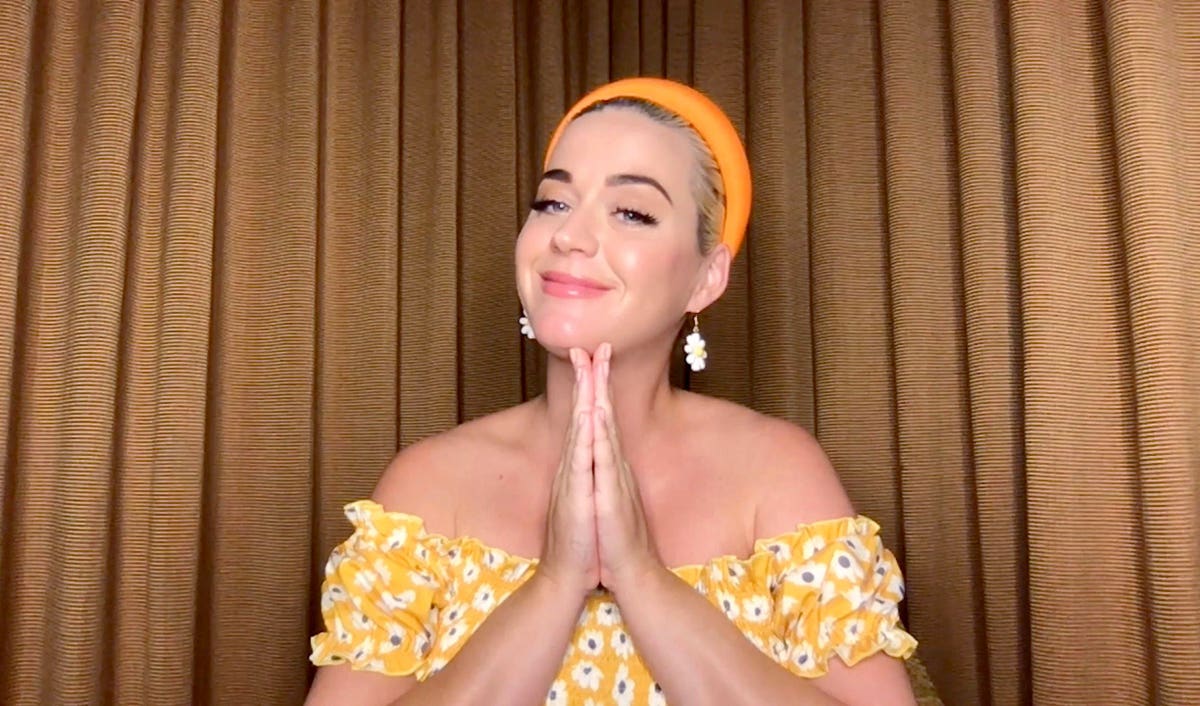 A number of new releases from some of the biggest names in the music industry debut inside the top 10 this week, but none made a serious play for the No. 1 spot, which continues to be held by Taylor Swift’s Folklore. The set, her first surprise release, has now led the charge on the Billbord 200 for six consecutive weeks.

With another turn on the throne, Folklore now stands as the album with the most weeks at No. 1 so far this year. Now that it’s reached half a dozen turns atop the list, Swift’s latest breaks out of a tie with Lil Baby’s My Turn