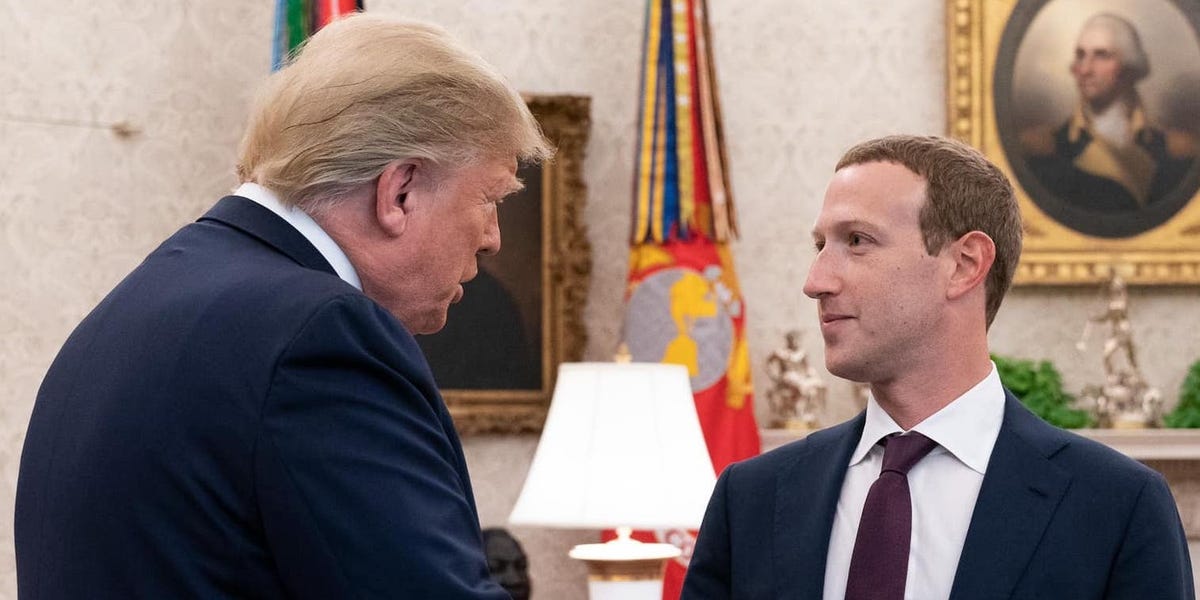 
With messaging, customers can connect with brands when and where it’s convenient for them — pausing when needed and seamlessly picking up where they left off — just as they would when texting friends or family. Business Messages allows customers to instantly begin these conversations from Search and Maps. David’s Bridal is a retail industry leader in launching this technology and the only wedding retailer to offer this service today.

“Over the last few months, we’ve seen a surge in ‘minimony’ events as well as a huge pickup in planning for weddings

BURLINGTON, Mass., Oct. 6, 2020 /PRNewswire/ — Nuance Communications, Inc. (NASDAQ: NUAN) and H&M, one of the largest global fashion retailers with more than 50 market online shops, today announced consumers can now engage with H&M virtual assistant and live chat agents directly from services like Google Maps or Google Search. The new integration of Nuance’s virtual assistant and live chat deployment is the first-of-its-kind and allows H&M to leverage prior investments in AI-powered Intelligent Engagement to give customers more choice and flexibility when shopping online. 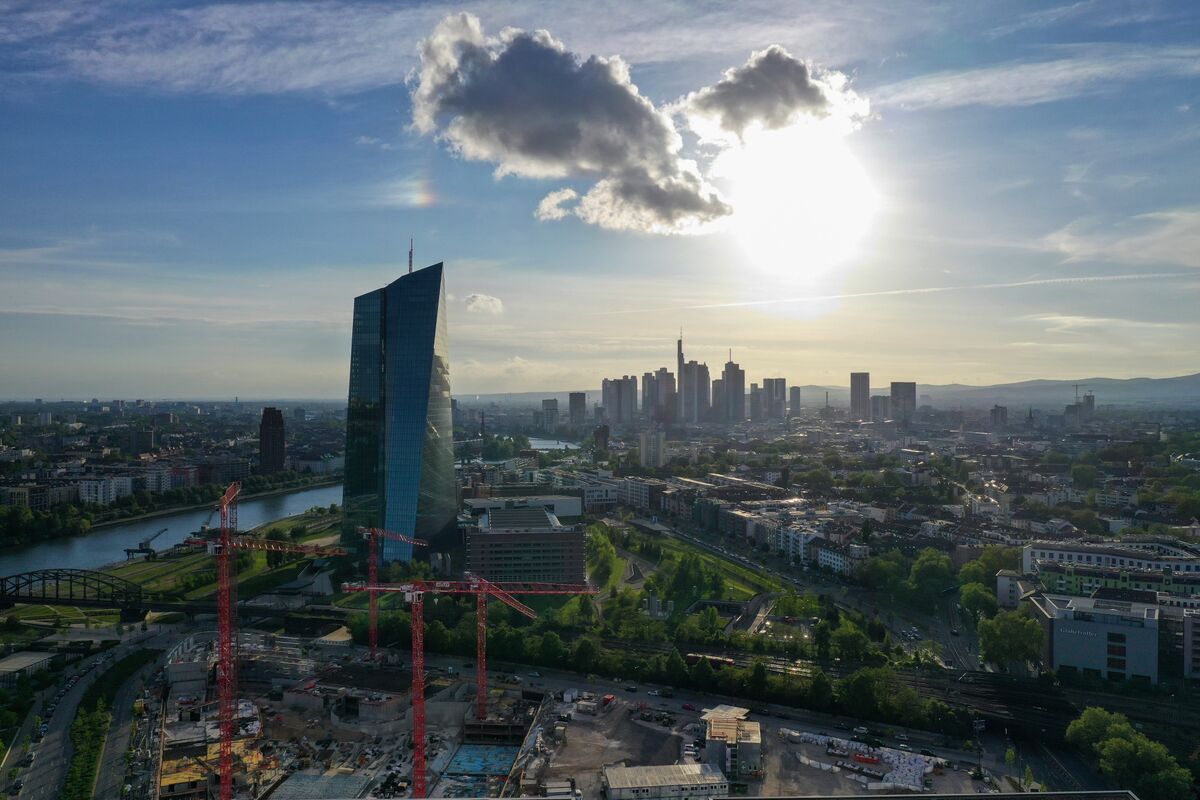 Google My Business has become a very important part of business owners’ online marketing strategies, and as such it is important to maintain it in a good status. Having to manage the Google My Business account and in addition the updates that Google has done lately can be a little challenging, especially when Google shows issues messages that need to be addressed.

Some of the messages on the GMB dashboard are appearing for a while, while others are new. Messages are shown in a yellow and red banner, being the latest a more severe “message” and an indicator to take action as soon as possible.

I have compiled some of the messages that we often find on the GMB dashboard along with tips on how to solve or address them.

It all started with Google sending emails telling business owners to log in, review updates

CHICAGO — Food pantries for months have relied on a government-sponsored food box program to serve a spike in needy families during the pandemic. But the latest batch of boxes includes an item some find unpalatable as the election nears: a letter signed by President Donald Trump.

© Terrence Antonio James/Chicago Tribune/TNS
Some of the boxes of food distributed on September 29, 2020, by the Greater Auburn-Gresham Development Corporation in Chicago came from the federal government and contained a latter from the White House, bearing the signature of President Donald Trump.


The letter, printed in both English and Spanish on White House letterhead, highlights the Farmers to Families Food Box program and includes general safety information for preventing COVID-19 transmission.

It does not mention the Nov. 3 election, but some local food pantries say it’s inappropriate and plan to remove the letter before distributing the boxes to families.

Food pantries for months have relied on a government-sponsored food box program to serve a spike in needy families during the pandemic. But the latest batch of boxes includes an item some find unpalatable as the election nears: a letter signed by President Donald Trump.

© Terrence Antonio James / Chicago Tribune/Chicago Tribune/TNS
Workers help distribute food from the Greater Chicago Food Depository on Sept. 29, 2020, at the Greater Auburn-Gresham Development Corporation’s food distribution site in the 7900 block of South Halsted Street in Chicago. Other boxes of food, not those from the GCFD, came from the federal government and contained a latter from The White House which bore the signature of President Donald Trump.


The letter, printed in both English and Spanish on White House letterhead, highlights the Farmers to Families Food Box program and includes general safety information for preventing COVID-19 transmission.

It does not mention 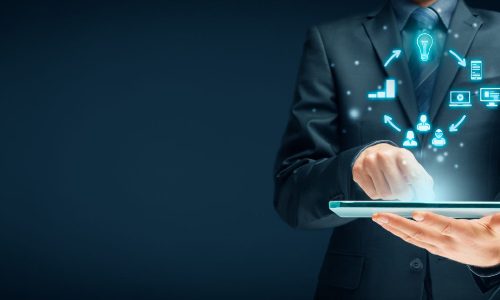 If your website still has examples and words about what you used to do for your customers before the coronavirus pandemic, you’re doing yourself some serious harm in attracting new clients who will help you stem the tide and come out of this recession stronger and more ready for the future.

“We don’t know when what we were used to will be back,” said business consultant Tom Stimson in his Intentional Success webinar “How to Make a Clean Start with Express Marketing.” “That’s getting in the way of your marketing message.”

Companies need to be asking themselves how they’re going to be relevant to their clients and their new needs in the future and stop trying to tell those customers how they’ve been relevant in the past that might never return, he said.

“Your old message is getting in the way of new customers,” said Stimson. “Maybe you can afford