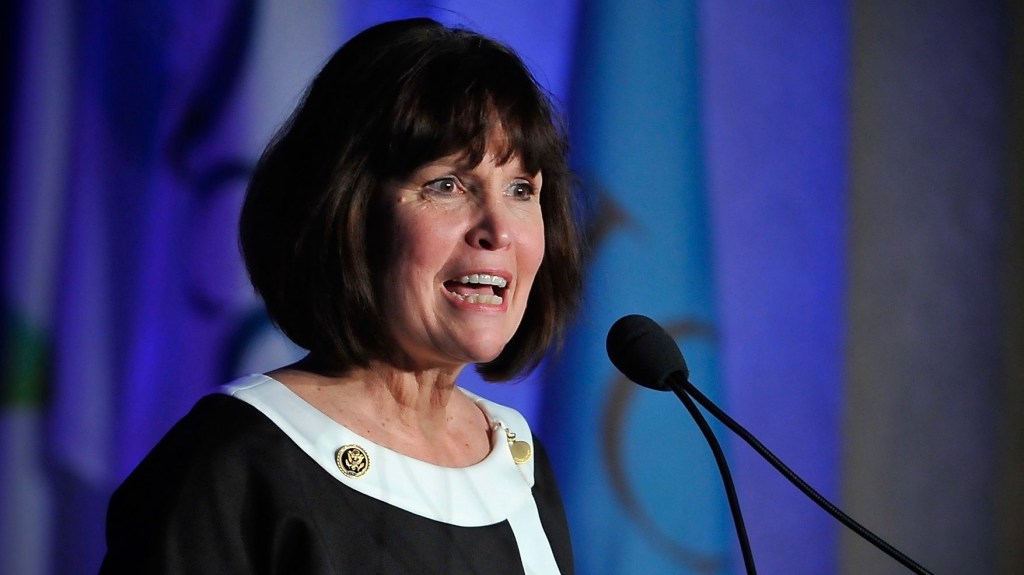 St. Paul Mayor Melvin Carter’s plan to dip into federal CARES Act funding to launch $500 monthly payments to 150 low-income families impacted by the pandemic has run into questioning from a federal lawmaker from his own city and party.

On Wednesday, several members of the St. Paul City Council appeared ready to vote in favor of using $300,000 in CARES Act money to get Carter’s “People’s Prosperity Pilot” off the ground. The mayor has said philanthropy will otherwise fund most of the $1.5 million, 18-month demonstration project.

Minutes before the council meeting was to start, however, city staff reviewed a letter of concern from U.S. Rep. Betty McCollum, who questioned whether the pilot project met federal requirements for CARES Act spending. The St. Paul Democrat also questioned whether it would stand up to a legal fight from the Trump administration, if

Up to 150 St. Paul families could start getting $500 monthly payments this fall as part of an 18-month guaranteed income experiment directed toward residents of the city’s poorest neighborhoods.

Mayor Melvin Carter signed an executive order Thursday establishing the People’s Prosperity Guaranteed Income Pilot, which will provide cash payments to randomly selected families in four ZIP codes. To be selected for the $1.5 million program, which will be paid for with federal CARES Act and philanthropic dollars, families will have to demonstrate financial hardship resulting from the COVID-19 pandemic.

The city will select families already enrolled in the college savings account program, which launched in January and provides $50 to every child born in St. Paul. The idea, Carter said at a City Hall news conference, is to see how the two programs work in tandem and make the case that a guaranteed monthly income can help lift people