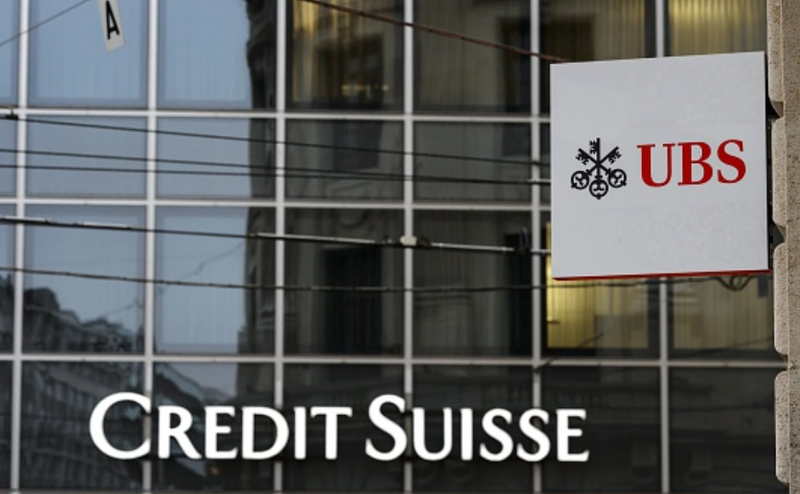 Swiss financial blog Inside Paradeplatz first reported that the chairmen of Swiss banking giants UBS and Credit Suisse are exploring the possibility of a merger that would presumably fuse the two Swiss banking behemoths into a European giant with enough heft to go toe-to-toe with JPM. The news was picked up early Monday morning by Bloomberg, which reported that the project, nicknamed “Signal”, is being pushed by Axel Weber, the chairman of UBS, who is working on the deal in partnership with Urs Rohner, his counterpart at UBS.

Weber has reportedly discussed the idea with Swiss Finance Minister Ueli Maurer, and an agreement could happen by early next year, according to the original report.However, Wall Street analysts have responded to the report of what wold be the biggest banking merger since the financial crisis with skepticism. The creation of such a massive Swiss national champion would seemingly